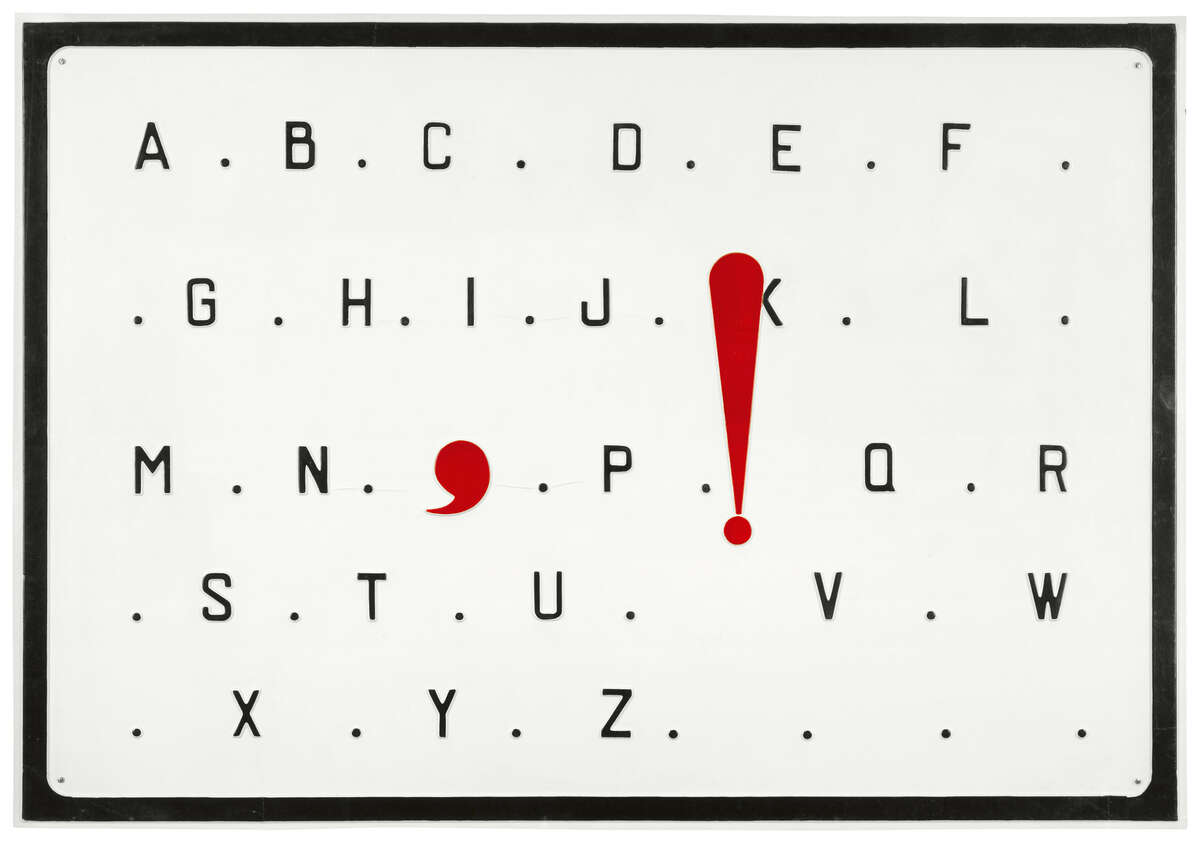 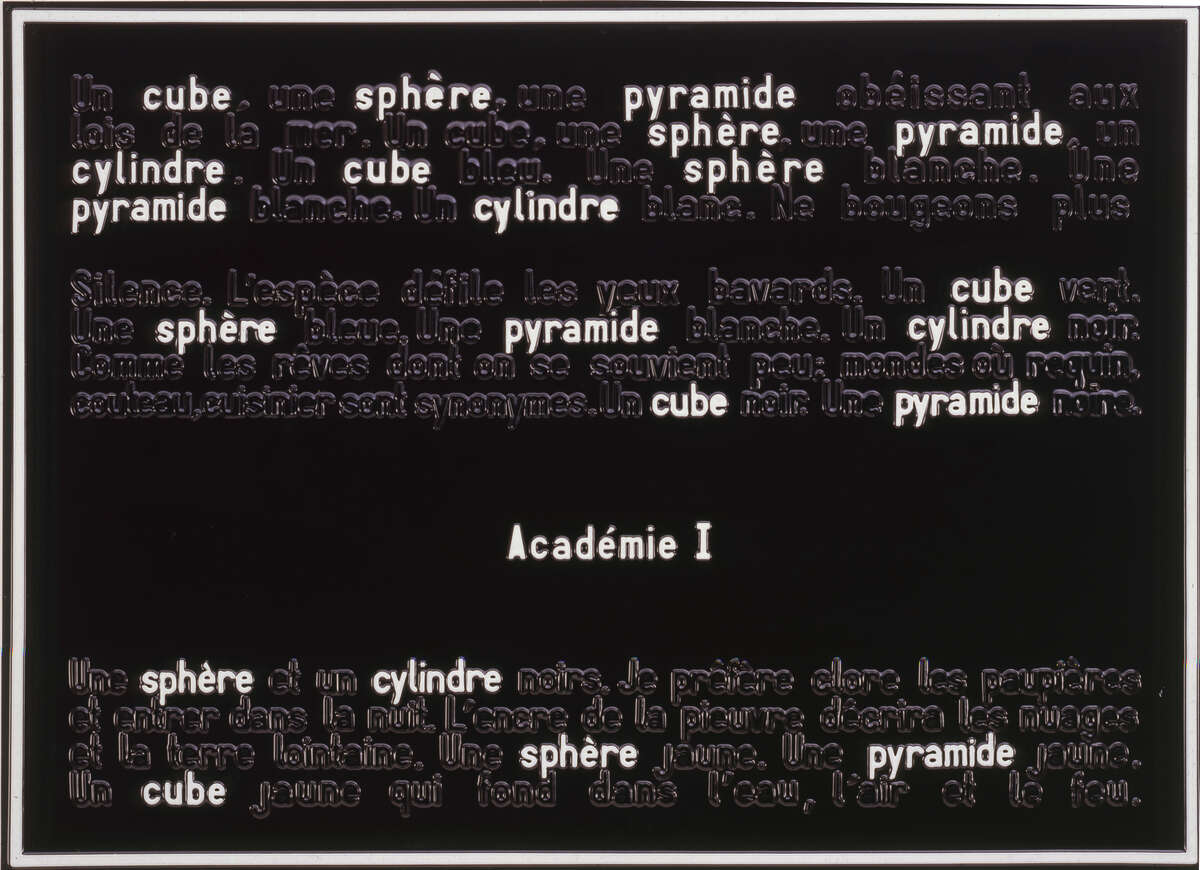 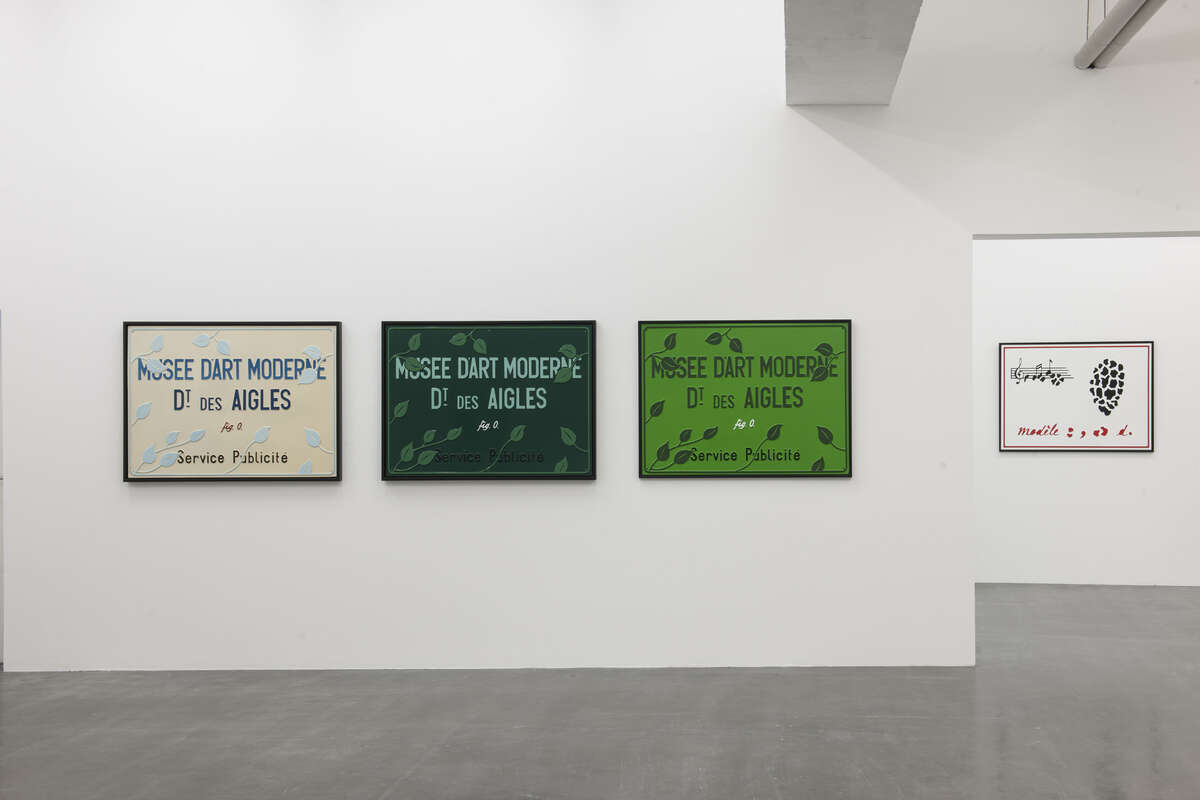 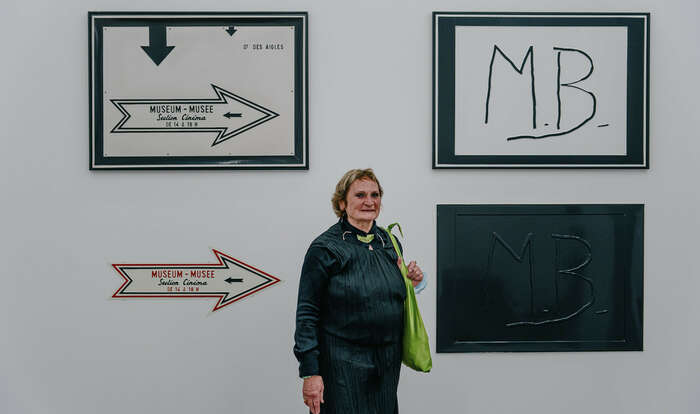 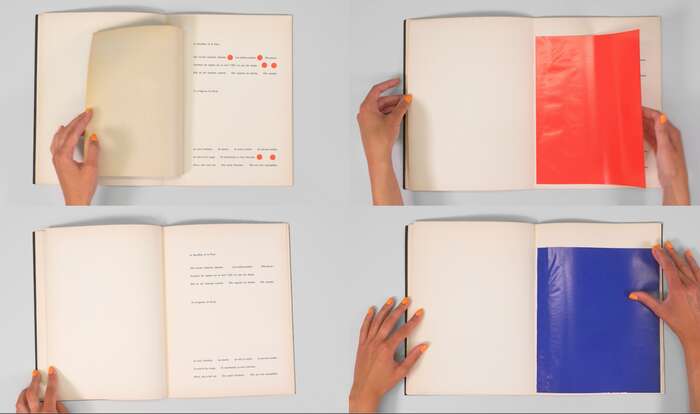 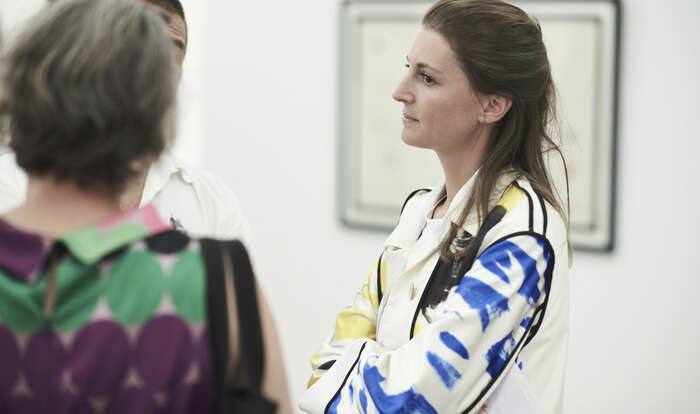 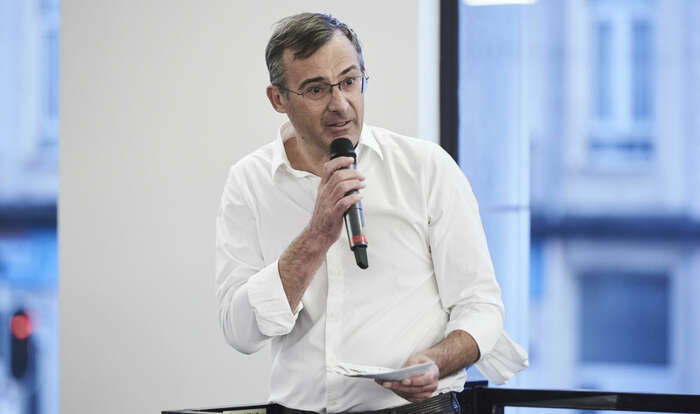 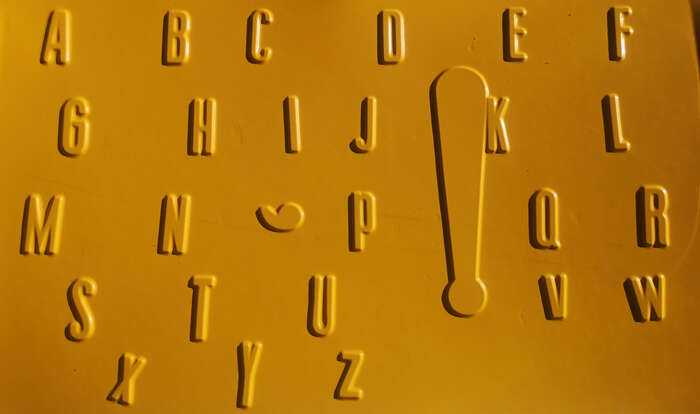 Make your own Industrial Poem (FR/NL/EN) 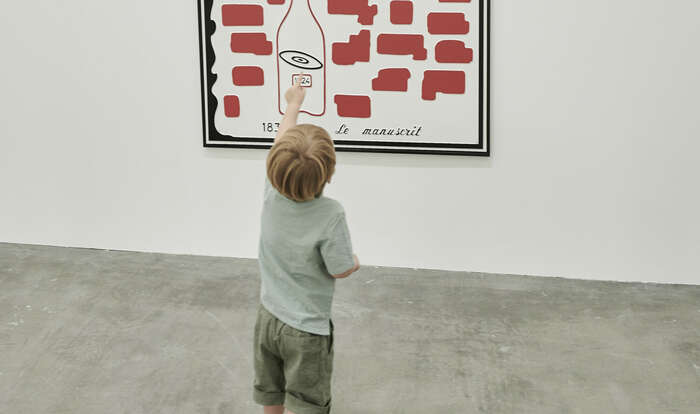 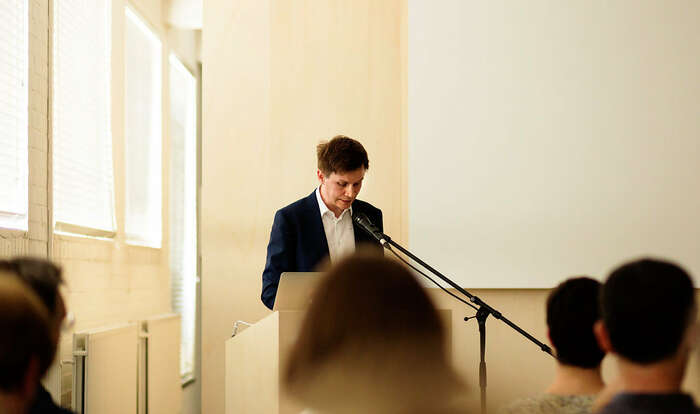 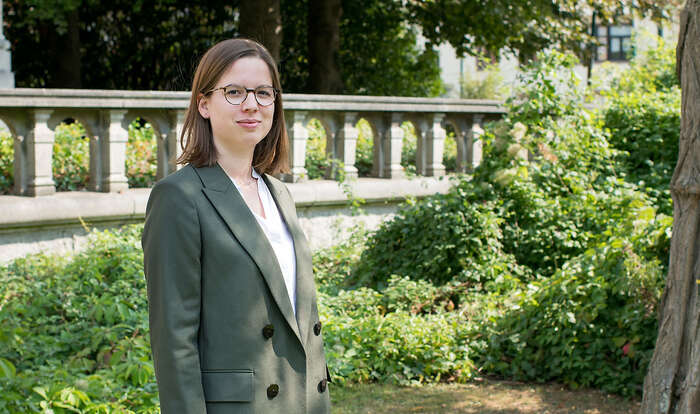 Seminar on the books of Marcel Broodthaers (FR) 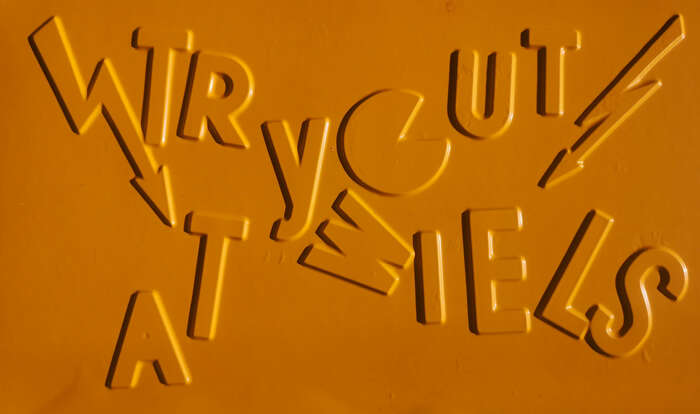 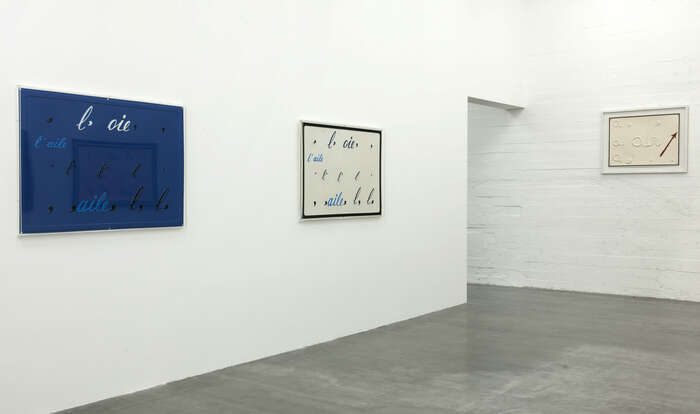 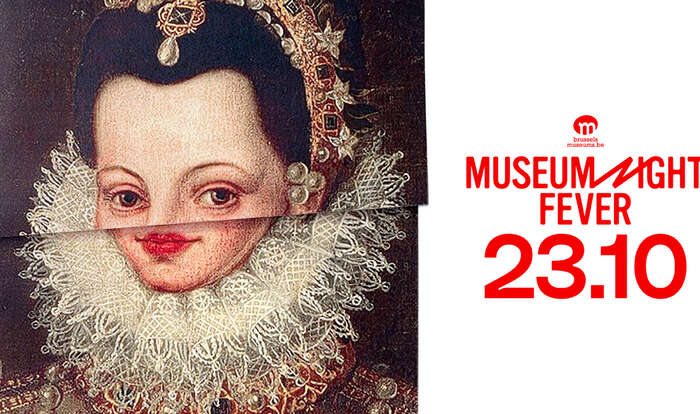 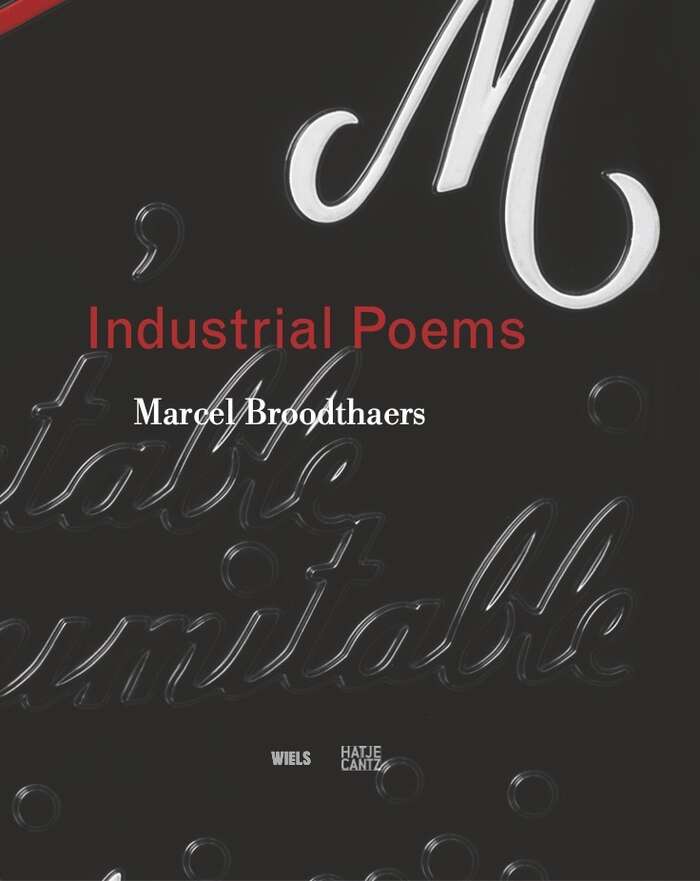 Download here the wall texts with more information per motif (in NL, FR and EN).