Researcher Margaux Van Uytvanck discusses her research on Marcel Broodthaers during this lecture that focuses on the two years which precede the creation of his first Industrial poems and Open letters. 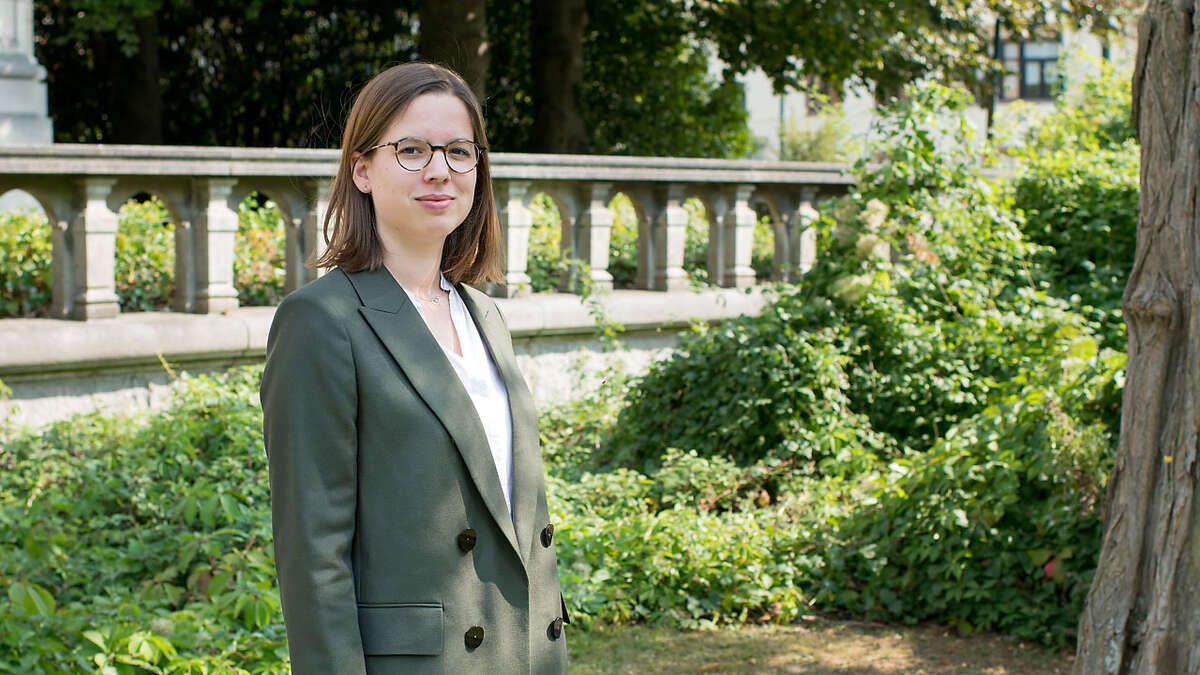 The spring of 1968 marked a turning point in Marcel Broodthaers’ work. After starting out as an artist by creating objects, and while the Brussels art world was shaken by the events of May ‘68, Broodthaers created his first Industrial poems and sent out his first open letters. These works would continue to play an important part in the Musée d’Art Moderne, Département des Aigles which the artist opened in September 1968.

This lecture focuses on the two years which precede the creation of the first Industrial poems and Open letters. Starting in 1966, Broodthaers, who was a poet before becoming an artist, developed a reflection on the themes that are at the center of the Industrial poems and Open letters: writing, language, and communication. These subjects appear in his artworks and in his films, as well as in a series of happenings organized by the artist in Brussels, in collaboration with friends and artist colleagues.

Margaux Van Uytvanck is a PhD candidate and research assistant in art history at the Université Libre de Bruxelles (ULB). Her research focuses on Marcel Broodthaers and the Brussels art world between 1945 and 1976.