"Writing is always the starting point. Writing which highlights the word that says the absence. Whether it is in my films, in my installations, my sculptures or during performances, I am always constructing a simple story centered on the observation of language by ways of antinomy." 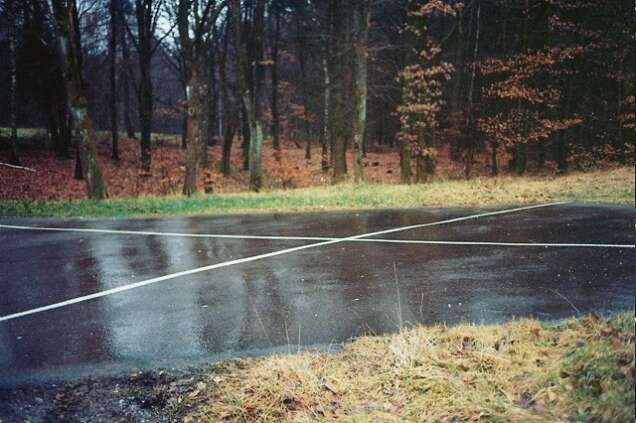 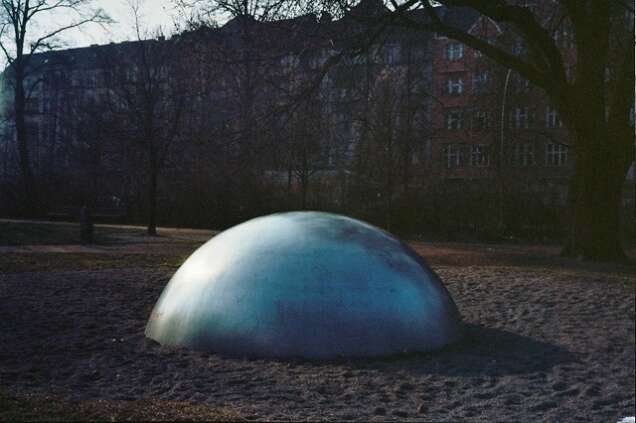 "By observing the unspoken, I am questioning the discourse. By all means the silence will be sought as a counter-speech, a counter-sign, which becomes a sign in itself.

Going towards the suspension of conflicting speech datas and preferring an arrangement sliding towards abstraction. An effort in difference. An order of nuance. It is about organizing without opposition.

The worlds that emerge from these, are tension-free, tiny anti-spectacular variations.

Although autonomous, the interaction of the various pieces, images or performances, forms of cut-up’s, produces a dialogue that unveils a certain melancholy."

Presentation of the new artists-in-residence 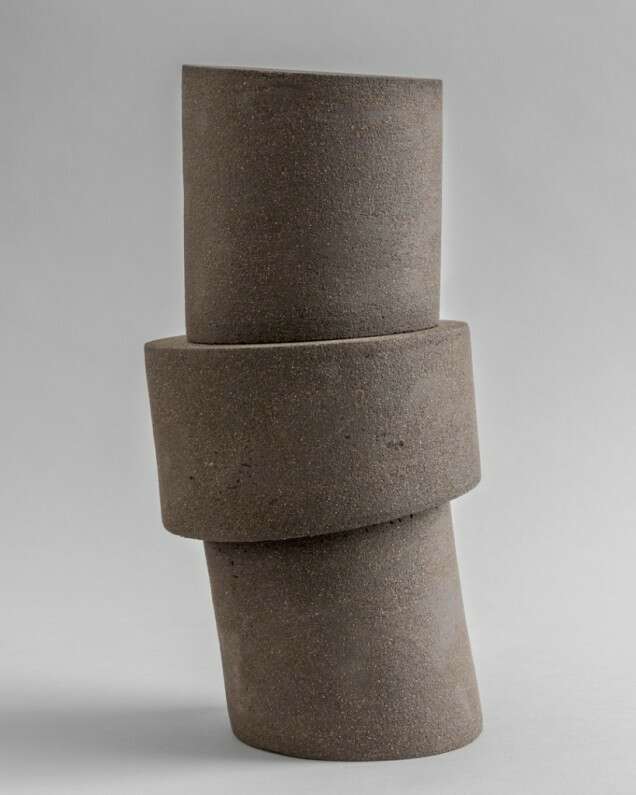