Diego Bruno (b. 1978, Buenos Aires, Argentina) studied the History of Art at the University of Buenos Aires and graduated from the Fine Arts School Massana in Barcelona in 2004. 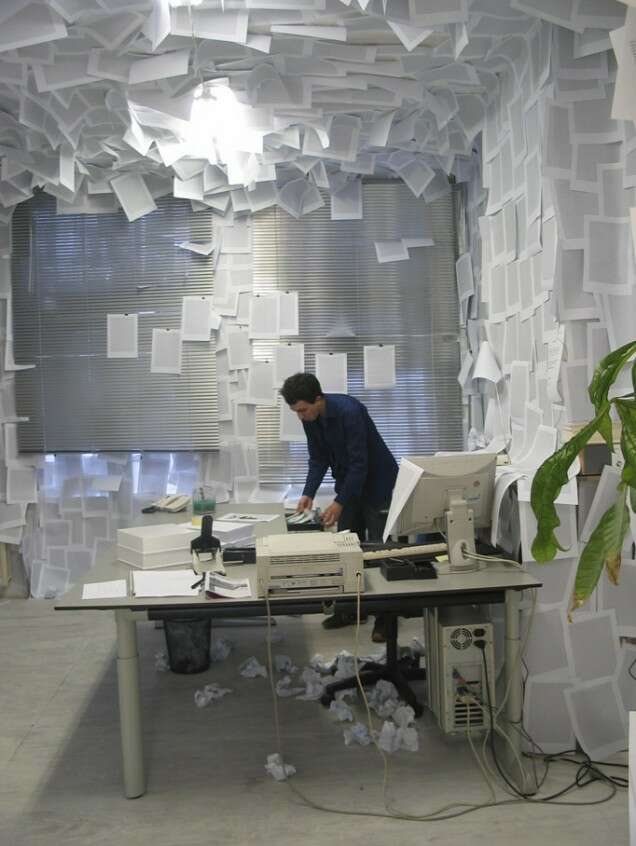 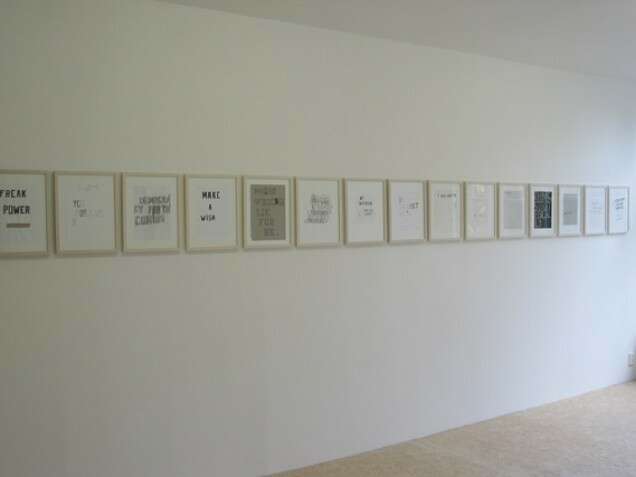 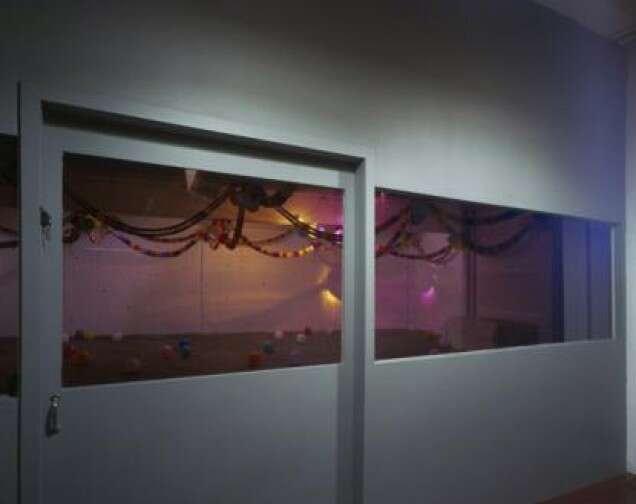 His exhibitions include solo shows at Mirta Demare Gallery in Rotterdam, in Lokaal01 Projectruimte in Antwerp and in Ruth Benzacar gallery in Buenos Aires. He has been included in group shows such as "Vanaf nu!…" at LL387 in Antwerp, “On reverence” and “Peekskill Project” at the Hudson Valley Center for Contemporary Art in New York, and "Variaciones sobre el museo” at the Museum of Latin American Art in Buenos Aires. His work has also been presented at the fairs ARCO, Art Rotterdam, Art Athena and the Suomi Art Fair in Helsinki. Prior to his residency at Wiels, Diego Bruno participated in several international studio programs such as Het Wilde Weten in Rotterdam and Hangar in Barcelona.

Diego Bruno's project for Wiels is a formal reflection on visual and verbal discourse around the idea of international law. The institutionalized representations of justice become a representation of the enforcement of justice itself. A visual discourse of international justice is built from an iconography of interpretations of justice, both historically and in the present day. This visual discourse allows us the opportunity to have an experience of law and justice; but this “experience” is a fake, a virtual approach, mediated by various interpretations.

The application of law deals with problems of interpretation and representation itself, as Kant (1) notes that rules do not spell out the conditions of their own application. Every rule needs, for its application an auctoritatis interposition that determines what a rule should mean in a particular case.