Given starting points in the form of words, colours, simple 2D geometric shapes; viewers will be asked to conceive of places and spaces that are both actual and tangible, as well as those that seem to exist outside our frame of visual reference 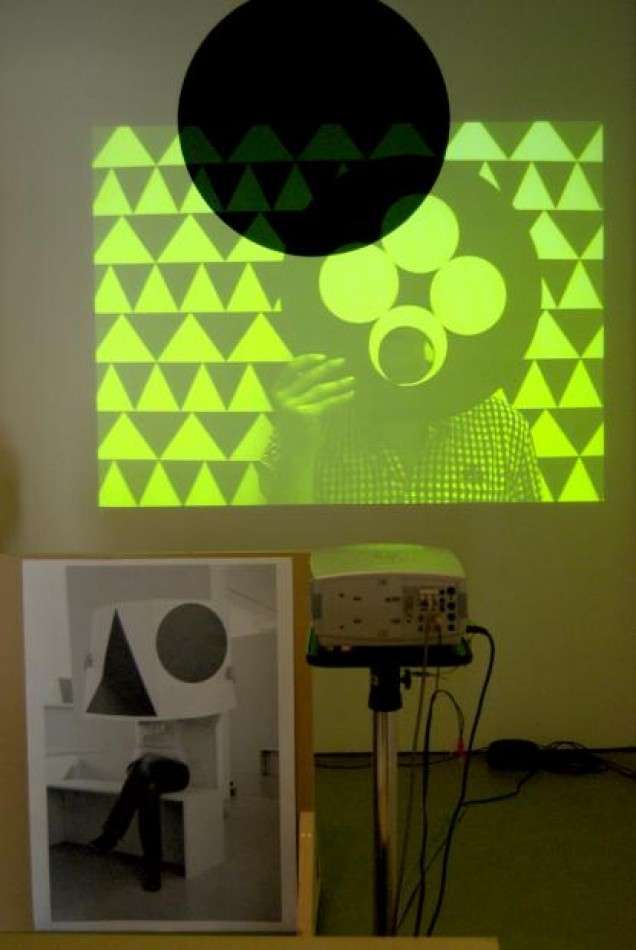 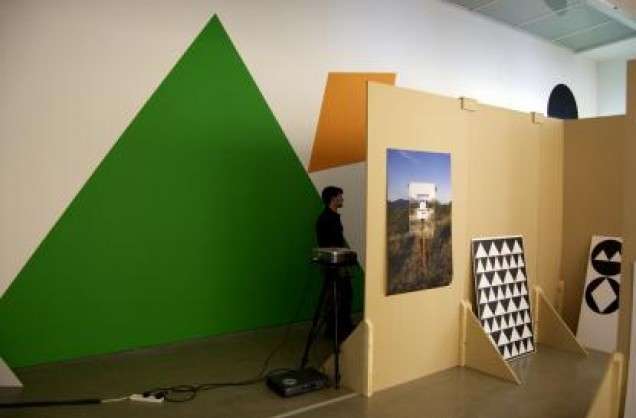 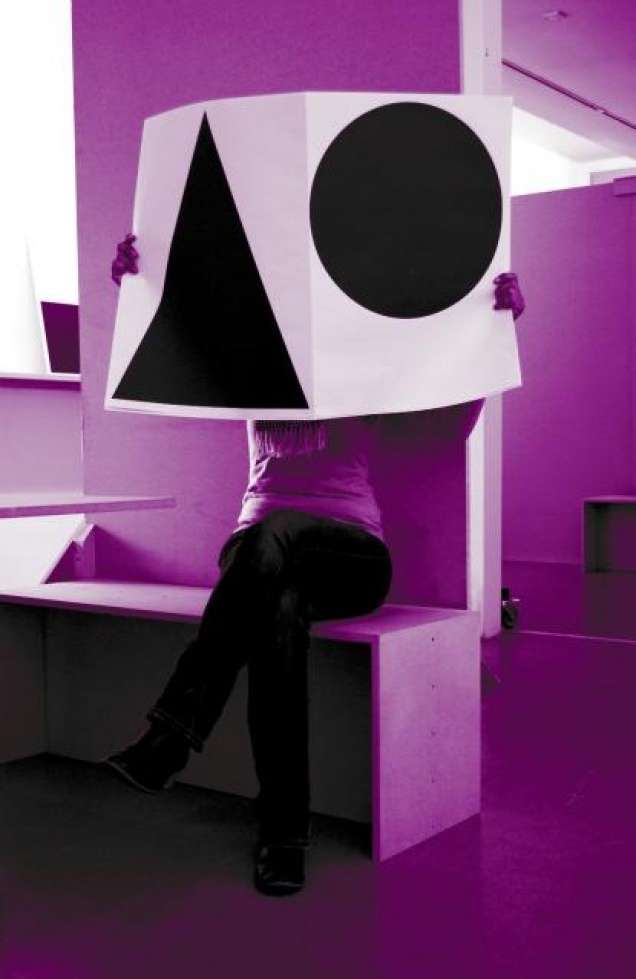 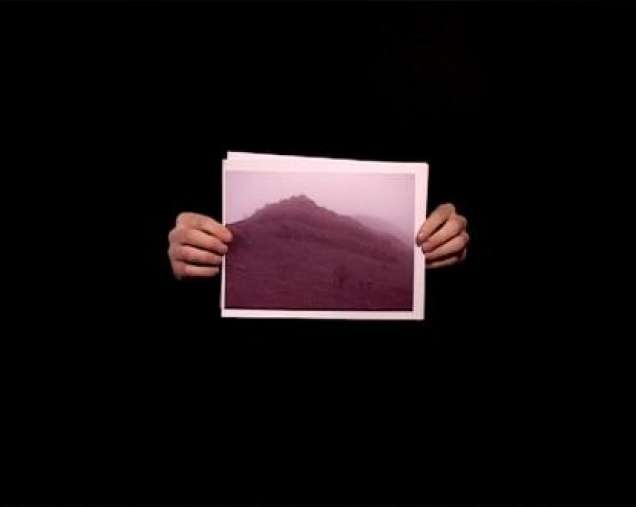 In relation to the process of representing places –fictional and imagined- I’m interested in the seemingly resolved or reduced nature of minimal aesthetics, placed alongside something much less certain or self-assured, something irreducible and illusive, and unstable. Here, the process of developing the subject, or the idea of a place is one that should take place collectively, involving the potential for multiple readings, remixes, and a degree of openness that can sometimes border on the disconcerting.
Simple forms and symbols will not be ‘things in themselves’, but rather act as an interface between the viewer and distant/imagined deep-space? There might be something of the unconceivable vastness of extra-terrestrial space, alongside attempts to conceive of much more local and familiar spaces.

The work includes wall painting, sculpture, collage, small-scale watercolour painting, as well as workshops with actors that lead to live performance and video of choreographed movement and directed spoken text that focuses on the interaction between objects and people. A key interest here is the combination of the apparently unknown or strange with the prosaic and commonplace. Ordinarily the alien space of abstraction would stand in for the former, while the latter would be represented by the movement/speech/behaviour of the people in the work; although this sort of balance might easily flip. 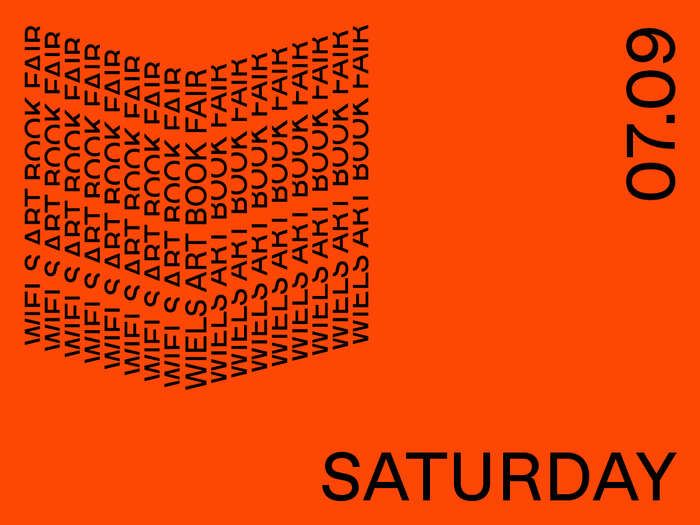 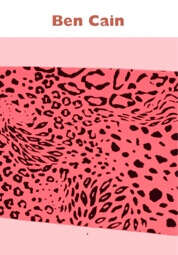 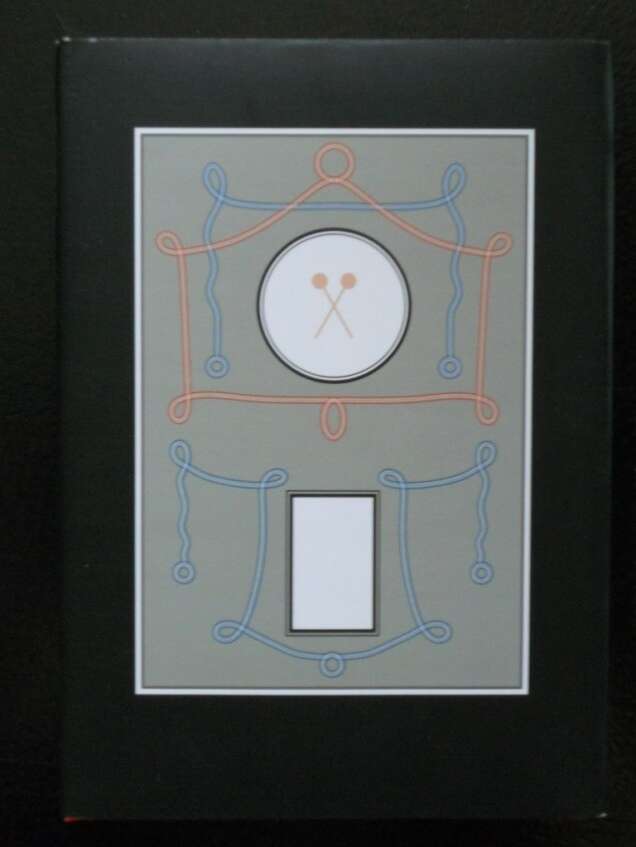 The Making of the Means 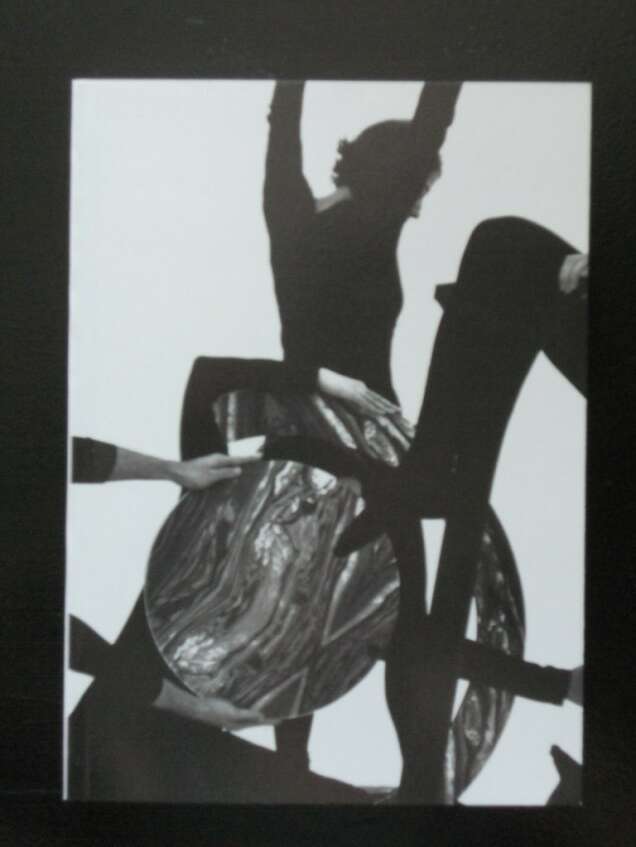