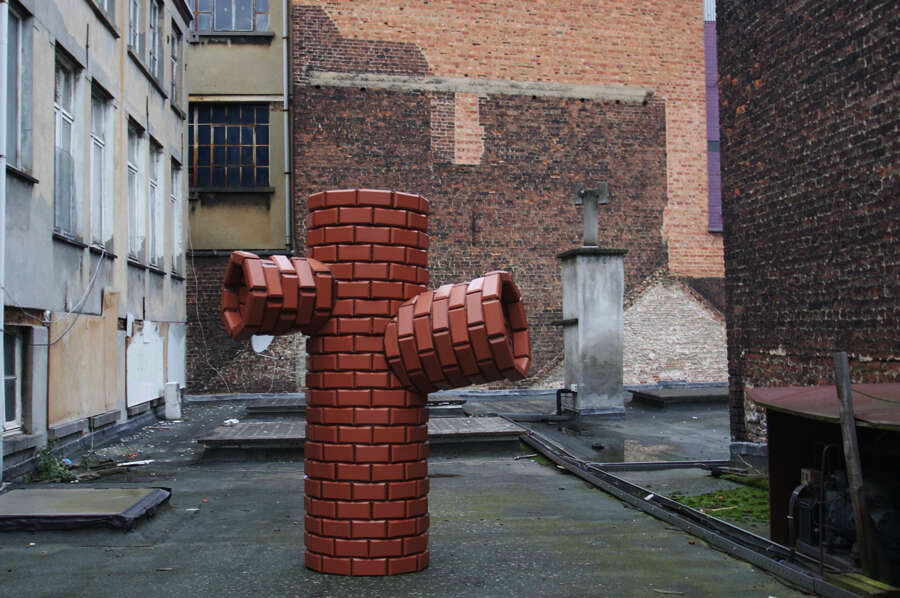 We reach reality only through particular spaces and its various facets unceasingly foster a reinterpretation of the world. The reality of an artist’s sudio, a residency program or an art centre, for instance, is dissociable. Although they occupy parallel positions, these various actors share the same condition by trying to act in the field of the artistic communication.

The virtual reality to which we are all confronted, made of networks woven like tentacles, defines a direction but leaves less freedom and tightens the noose of the possibilities. Today the challenge would be to build a mental screen to avoid being trapped inside the Net, apart from which there would be no propitious space. To counter this kind of visual pollution is a form of resistance.

Blog? A chronicle disease? This word evokes for me an enormous monster such as in science fiction movies, which would swallow everything and swell… a homemade ball of artists... easily swallowed!

Are we always being lost in a process of hominisation? I believe authentic art always follows short cuts and defines itself by questioning everything that surrounds us. Can we then adhere without reserve to a model of mass communication?