Eva Giolo (b.1991 Brussels) is an audio visual artist predominantly working with the moving image. 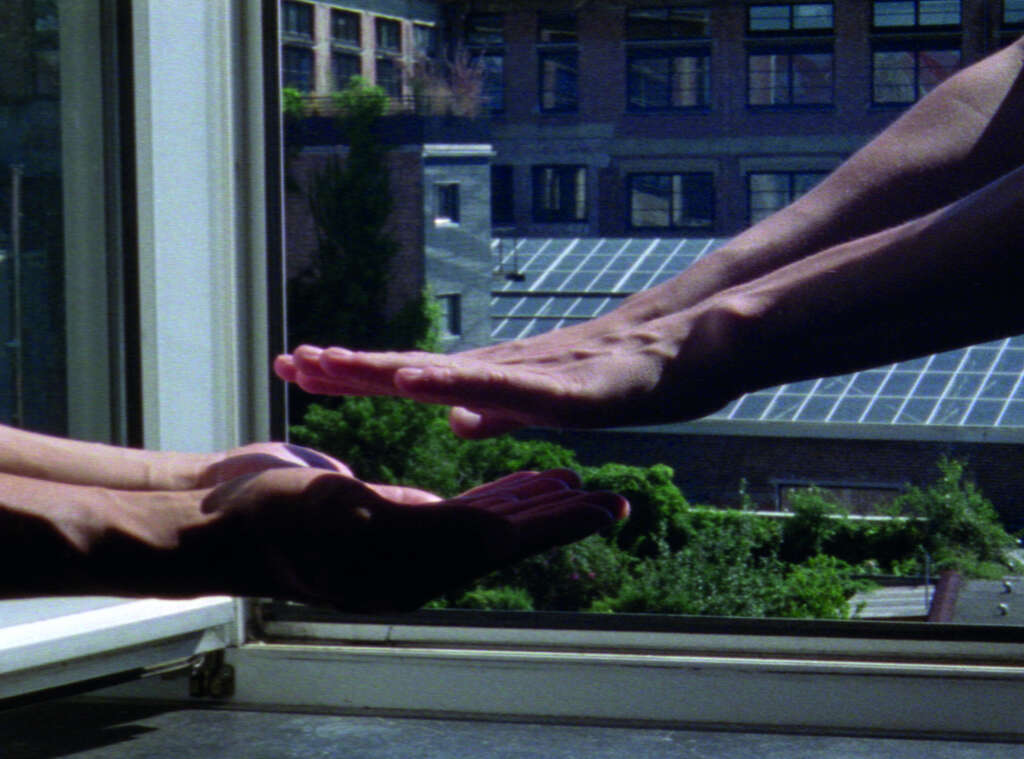 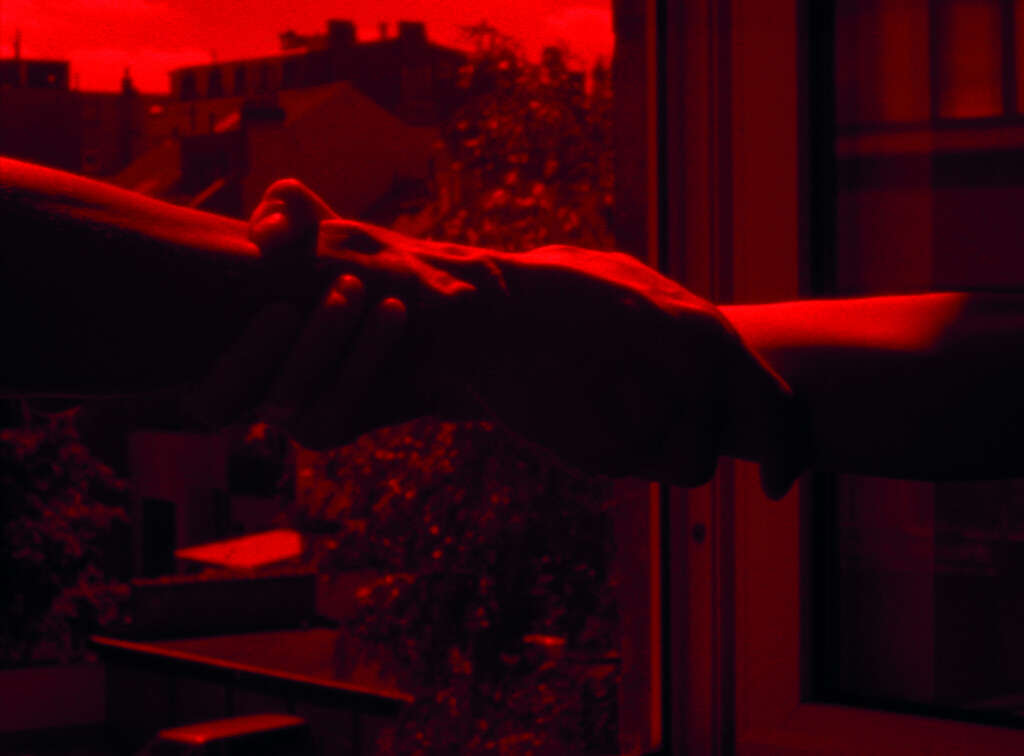 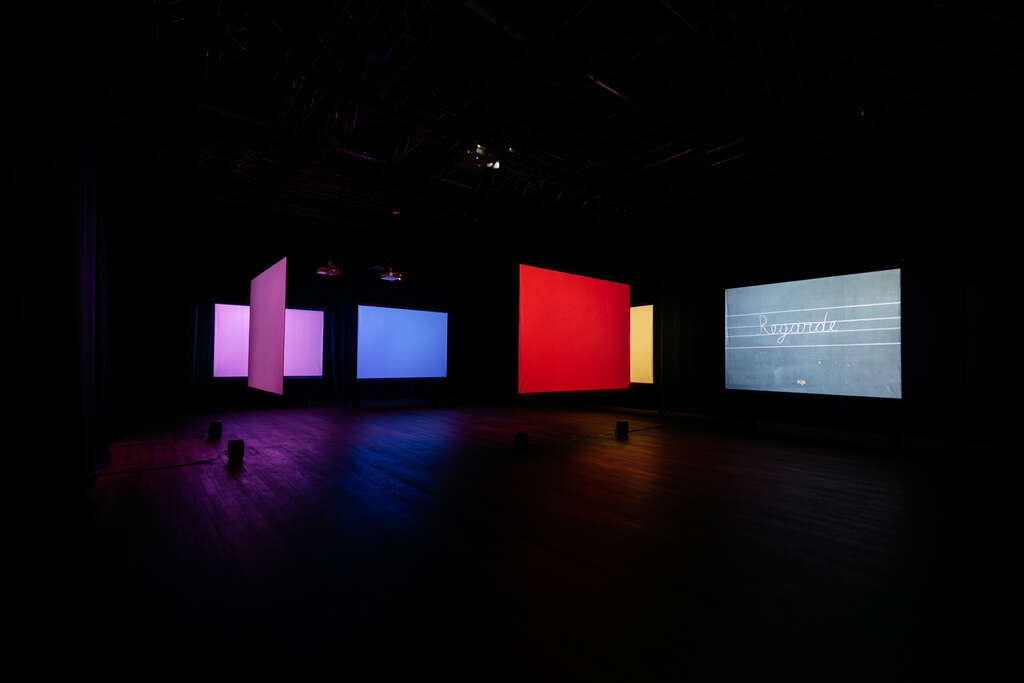 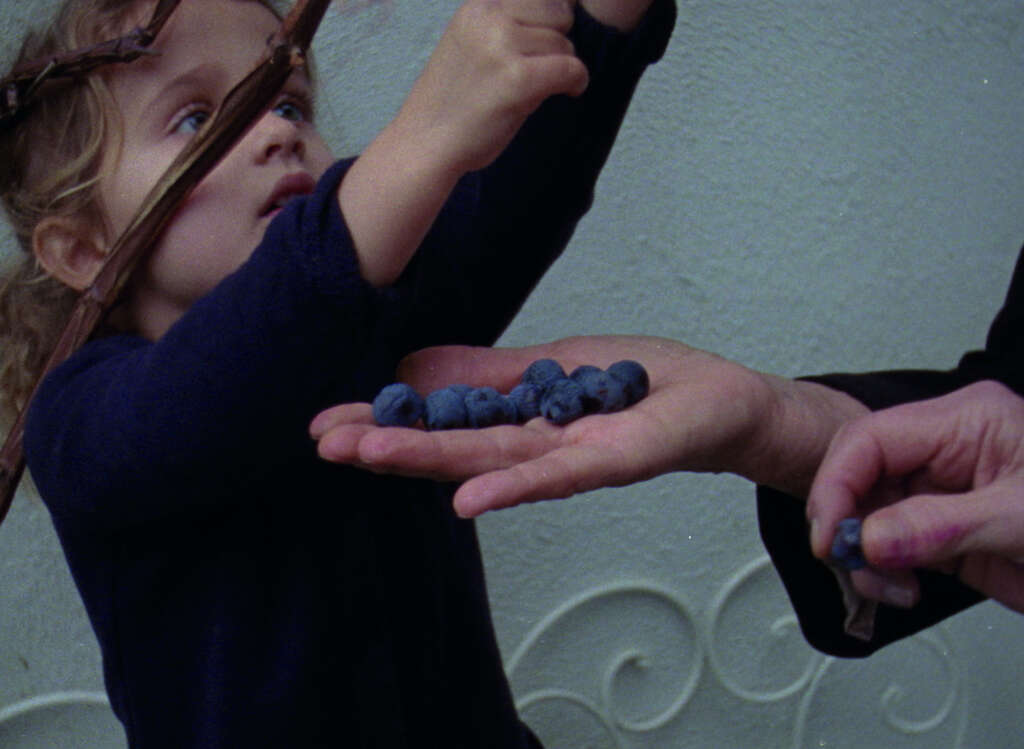 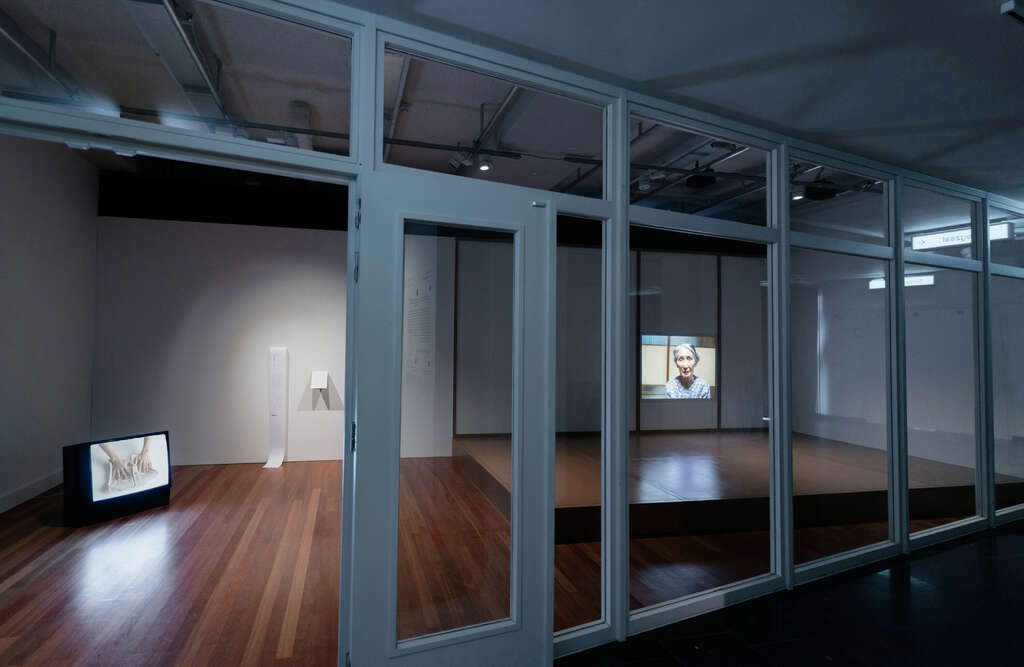 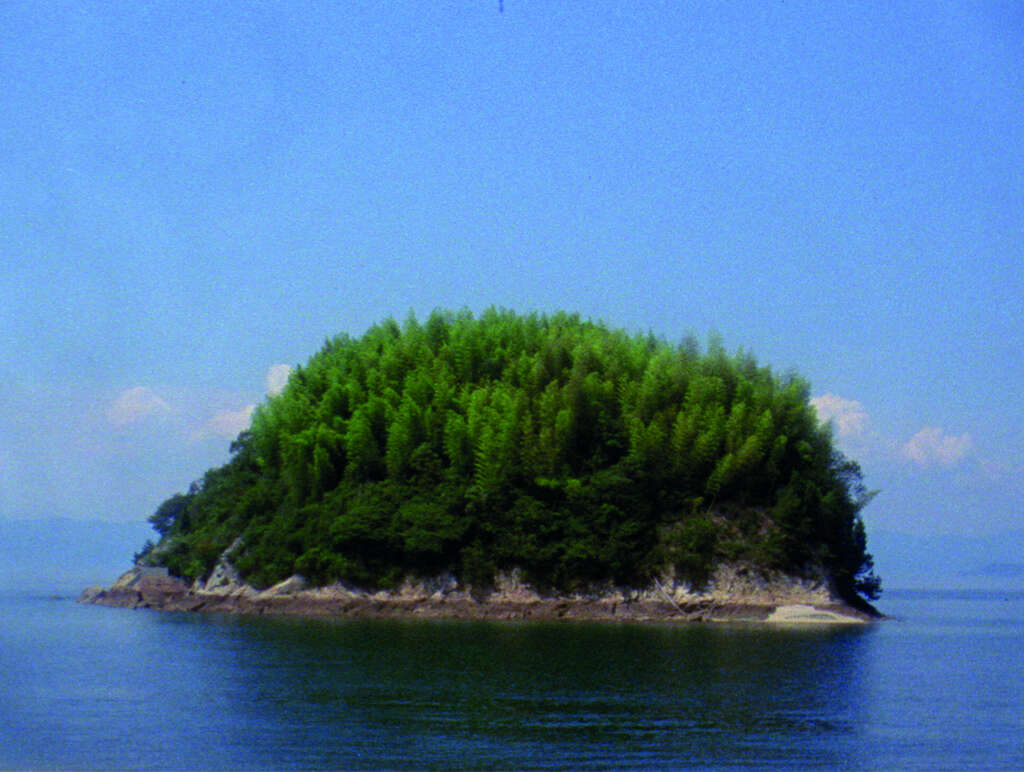 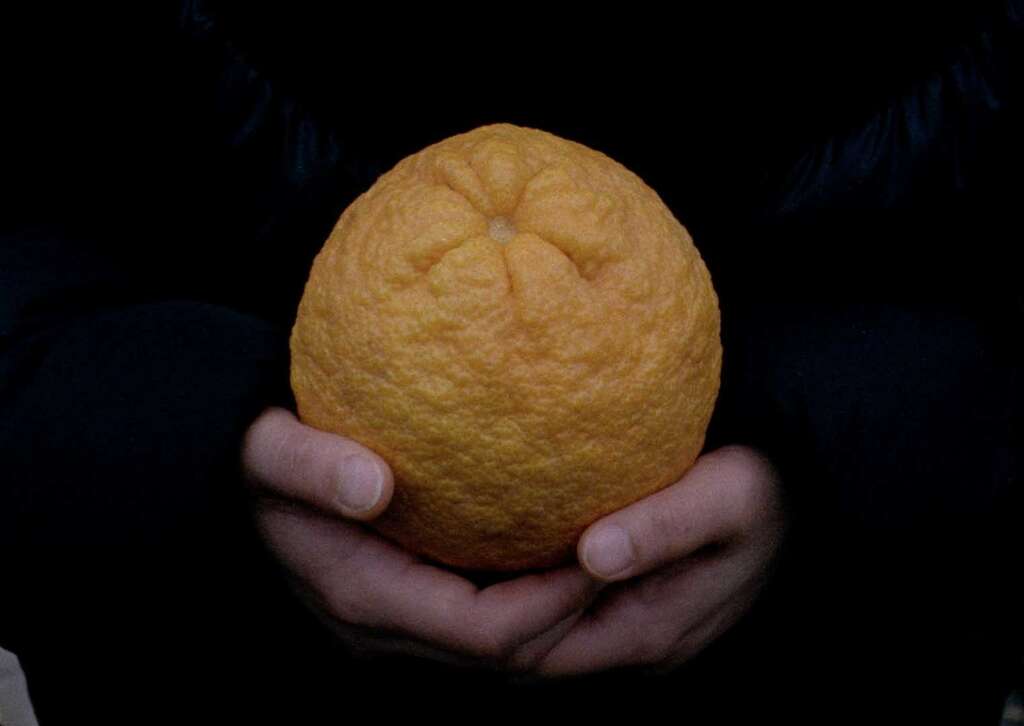 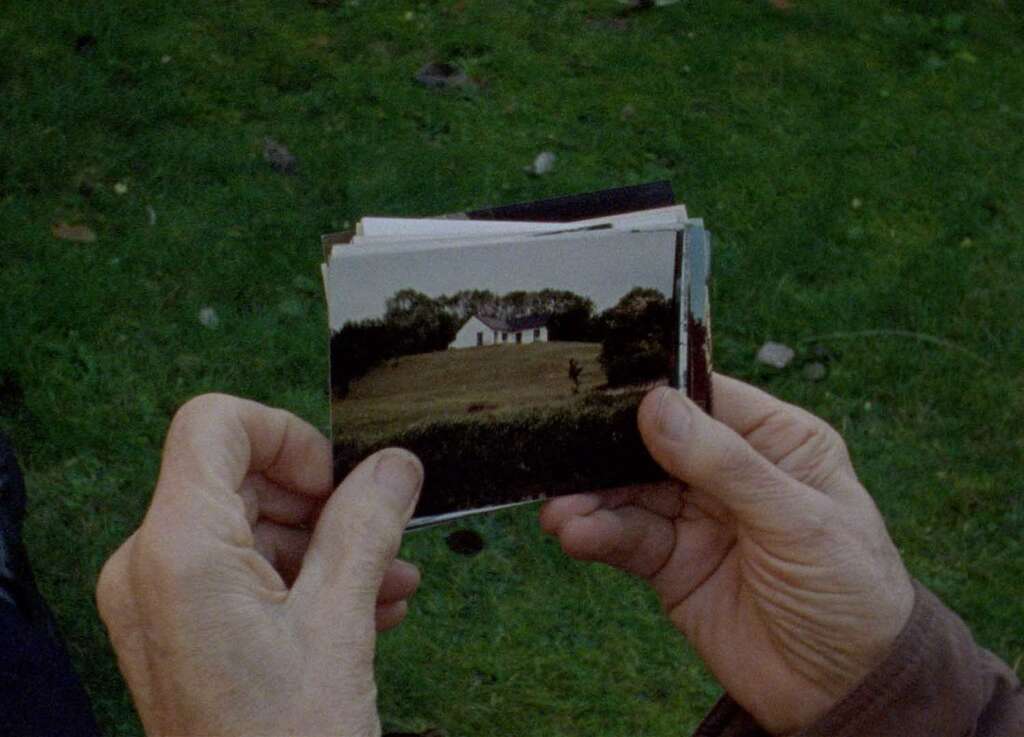 Eva Giolo's work consists of cinematic poems that show a propensity to capture family stories - of her own or of another’s. Using documentary strategies, she paints film portraits and creates a window onto invisible, usually private, interior worlds. Her interested lies in capturing the everyday, the coming-into-being of language, filiation as transmission, learning and teaching as a labour of love.

Giolo obtained her MFA at the Royal Academy of Arts in Ghent and Kanazawa College of Art in Japan. She is a former art resident at HISK in Ghent (2018-2020) and at SeMA NANJI in Seoul (2019).

Giolo won the VAF Wildcard for experimental film (2016), the Cedric Willemen Award (2019) and the price of recognition of the Vordemberge - Gildewart Foundation Award (2020). She is a founding member of the production and distribution platform elephy.