Lorna Macintyre bases the new sculptural and photographic installation for her first solo exhibition in Belgium on Virginia Woolfs The Waves, written in 1931, the same year that the former brewery was built in which the exhibition takes place. Taking this fortuitous temporal connection between Woolfs most experimental novel and the origins of Wiels Contemporary Art Centre, Macintyre weaves an elusive narrative in space that centers on the passage of time from sunrise to sunset that is the red thread of The Waves. 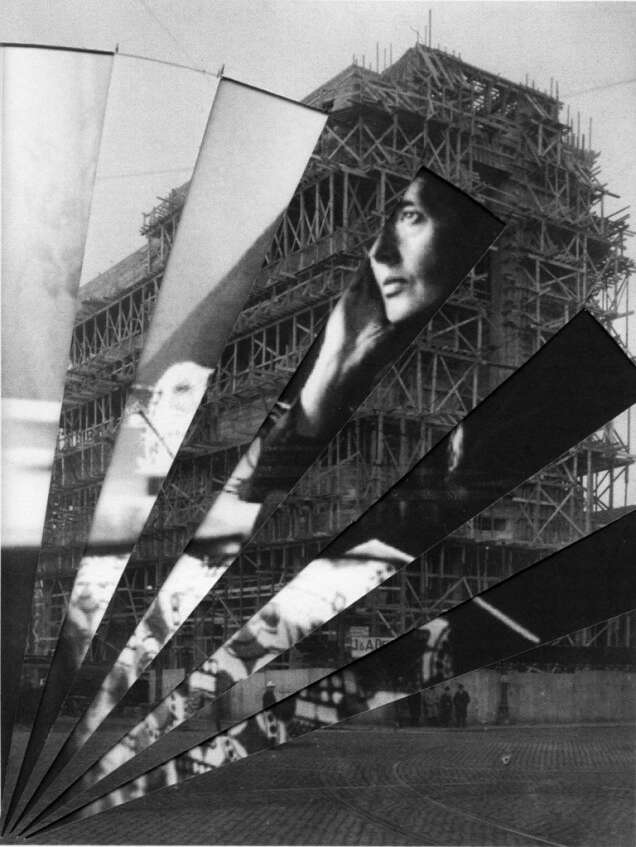 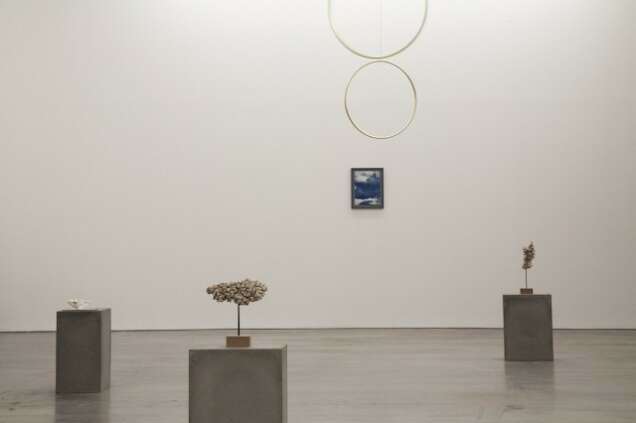 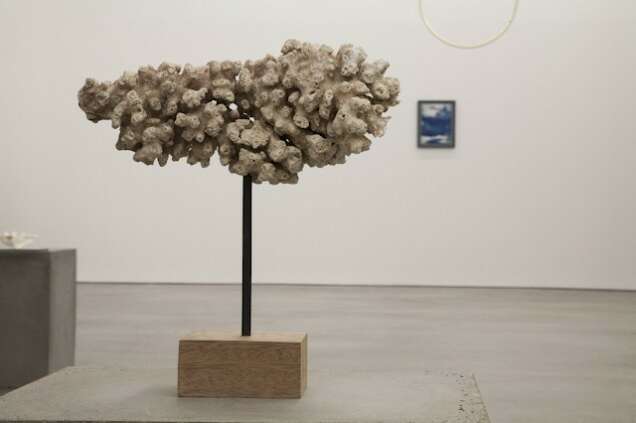 The obdurate solidity of granite and the fleeting, almost illusory status of the rainbow, these elements which repeatedly appear together in Woolfs writings speak to some of the opposing tensions within the artists practice: on the one hand working with a formal and restrained vocabulary of materials while at the same time drawing on somewhat lofty literary or romantic ideas. In the process, Macintyre thus extends her interest in giving a concrete form to literary sources, which she often does through the construction of handmade assemblages of found objects or photographic recordings of quotidian moments that start from a textual or mythological starting point. Little in the result obviously or explicitly reveals her sources, which are transformed by chance, gesture, and interpretation, but one could say that it is precisely in this process of translation that her elegant compositions in space using photography, sculpture, video, and display structures find their particular way of speaking.

Lorna Macintyre (born 1977 in Glasgow  where she continues to live and work) pursued her studies at the Glasgow School of Art and Hunter College in New York. Over the last few years her works has been included in group exhibitions at such institutions as the Austrian Cultural Forum, New York; A Foundation, London; Akureyar Art Museum, Iceland; Tramway, Glasgow, as well as being featured in ArtFutures, Bloomberg Space, London. Recent solo shows include Form and Freedom at the Kunsthaus Baselland in 2010; Sentences not only Words at Mary Mary Gallery, Glasgow in 2009; Nought to Sixty at the Institute for Contemporary Art, London; and the The Word for World is Forest at Galerie Kamm, Berlin, both in 2008.