Oscillating between a teenage bedroom and dream landscape, Lakhrissi burrows deep into feelings of alienation and otherness. A lyrical reflection on alternative, futuristic worlds of queer and minority communities.

SICK SAD WORLD is part of an ongoing cycle of reflections by Tarek Lakhrissi exploring alternative, futuristic worlds in which expressions from queer and minority communities are embodied in “fabulations” or made-up stories. After working on the notion of the nightclub as a liminal and utopian arena, Lakhrissi turns his attention to the space of dreams and the teenager’s bedroom to explore non-human identity in an otherworldly environment. The installation will be activated during a performance strongly influenced by bed-talks mixed with operatic lyrics and queer lip sync.

With the support of the Flemish Government within the framework of the cultural activities grant. 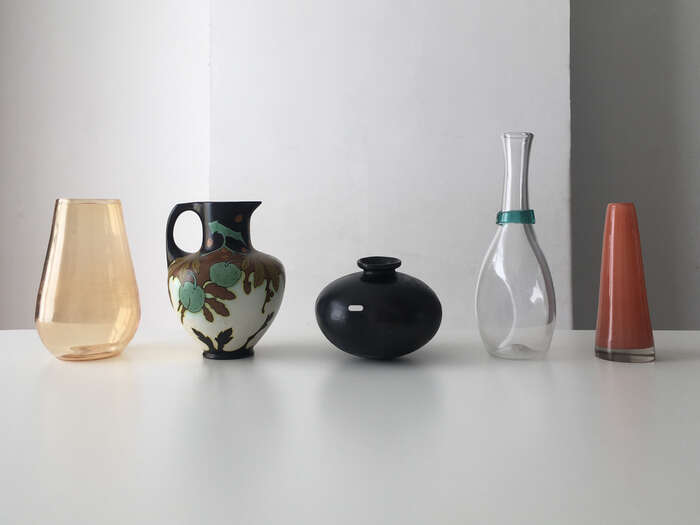