It fluttered around the room for a while then landed on her computer screen. It knocked against the glass hectically for a few seconds before coming to rest. To her tired eyes the aimless creature had seemed an indication of her own state: without centre and subject to random influences. No, it hadn’t. She didn’t actually register this affinity between the moth’s behaviour and her own constant distractedness. She was twelve, not self-obsessively construing her surroundings as metaphors for who she was or how she was feeling. Her brain was not conscious of its own developmental challenges (more precisely an impaired frontal lobe), and it certainly didn’t perceive its immediate environment as some sort of belletristic mirror to its own functional faults.

The sight of the moth had nonetheless inspired her to pause playback. It looked almost translucent against the frozen frame from Maze Runner 2: The Scorch Trials, the cranked up glow from her screen bleeding through its brittle frame. She squeezed her eyes shut and covered them with her palms. Her hands were cold. A window was ajar and the temperature of the room was below what was comfortable for passive viewing in short sleeves. Put on sweater, she thought to herself, but remained motionless, palms pressed to her face, for maybe a minute. When she finally removed her hands her vision was blurred from the slight pressure she had applied. For a few seconds a discrete liquid pane separated her from the fuzzy-edged world of her bedroom. The moth hadn’t moved.

Once, when she was smaller, she had crushed one in her hands. The moth had literally crumbled and turned to dust, as if it was only a magic trick, something not really alive. She pictured a wizard now hiding behind her bed conjuring small beasts from the dust that had gathered there. The image was dumb, but it had the affective quality of a nightmare. Concentrating she could hear his tense whisper, barely audible over the fan noise from the computer in her lap. Unintelligible, arcane words spilling into the air of her bedroom. If she continued to feed the fantasy forming in her head she knew that she would be seized by an irrational fear and be unable to move. She was already a borderline catatonic, just to fetch the sweater hanging on a chair’s back only a few feet way seemed impossible. Not even the basic need for warmth was sufficient incentive to inspire physical action.

Conscious but immoveable, like she too was strung to an animator crouching in the shadows, but who had lost interest, shifted his attention to other things. The slightest impact and she would tumble to dust. With her finger she touched the moth’s wings and registered a brief tingle like a tiny electrical shock as it jolted to life. It took off, but was only airborn for a moment before returning to settle in more or less the same spot. Meanwhile she had hit space. The story began rolling again, dogged kids in hoodies roaming a deserted world, rabid zombies and vicious corporations on their trail, her insides fired back up.

Saman Kamyab lives and works in Oslo and Brussels. He has studied at Bergen National Academy of Arts and Piet Zwart Institute of Fine Art, Rotterdam. His work has been presented in various institutions, among others, Malmö Konsthall; Exile Gallery, Berlin; Landings Projects, Vestfossen, Norway. 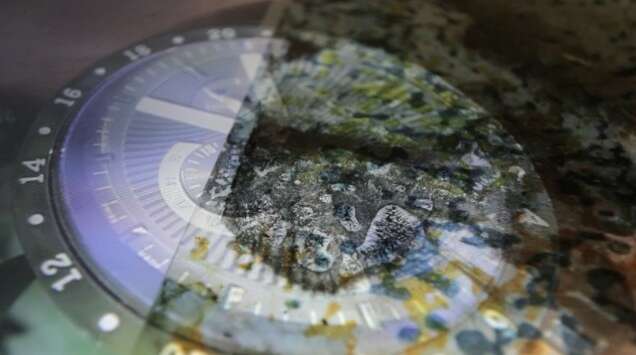