Art historian Philippe Pirotte discusses an—as of yet—unrealised project of Lucy Raven serving as the genesis of Another Dull Day.

In English
Free with entry ticket 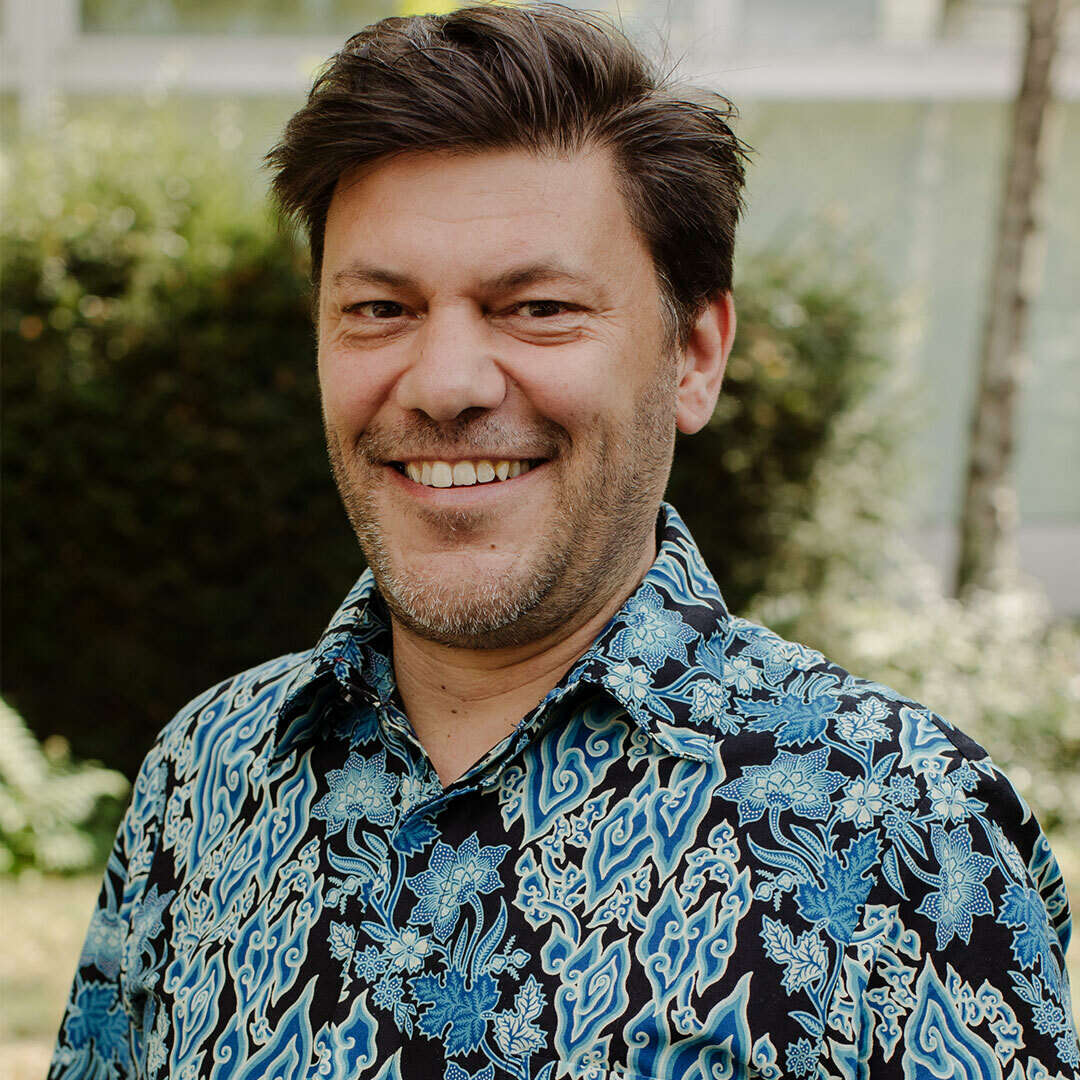 Philippe Pirotte (b. 1972, BE) is an art historian. He is a professor at Staedelschule Frankfurt, adjunct senior curator at the University of California Berkeley Art Museum and Pacific Film Archive (BAMPFA), and an associate curator at Gropius-Bau, Berlin. Between 2014 and 2020 he was the director of Kunsthalle Portikus inviting Lucy Raven for his very first exhibition there, a solo presentation titled Curtains. Pirotte’s talk will take as point of departure a film-work Raven didn’t realise (yet), inspired by the 1991 volcanic eruption of Mount Pinatubo in the Philippine state of Pampanga and the subsequent evacuation of the nearby Clark Air Force Base. Due to its massive energetic detonation, Mount Pinatubo ejected not lava but a molten, ashy, pyroclastic flow, called lahars. Known as wet concrete, Lahars solidifies as it cools, first burying, then immobilising anything in its path, causing a cascade of destruction and uncertainty. Pirotte will draw a line between the research into this ‘natural’ concrete from the Philippines and the work Ready Mix—currently on view in WIELS—shot in a concrete plant in Idaho.