Hadassa Ngamba shows a new body of work in the Project Room, developed since her residency at WIELS in 2019.

@WIELS Project Room
Open from Tuesday to Sunday, between 14:00 and 18:00. Free access with registration at the reception of WIELS.
Max. 5 persons allowed at the same time in the Project Room. 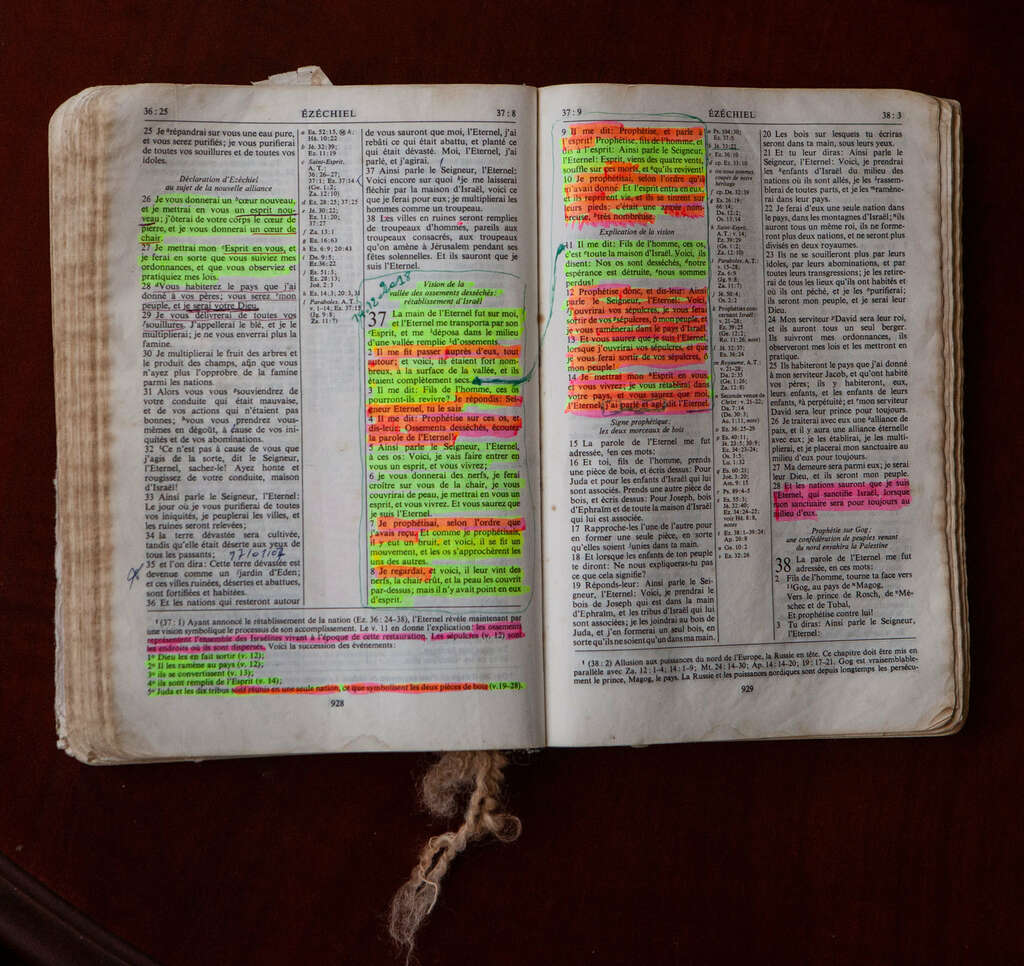 Having grown up in Boma (prototype city of Congolese industrialization) and in Lubumbashi (major mining city of the Haut-Katanga region, which prior to colonization constituted other kingdoms than Congo), I’ve started working with maps. Cartography shows the signs of exploitation. My visceral resolution to being an artist stems from dissecting the humanist, scientific, geological and political cartographic configurations upon which civilizations are based and (crony) capitalist institutions are built. When I traveled to Kongo Central for my research, I discovered that the map of my country was made to serve an industry, to produce goods destined almost exclusively for markets beyond our borders. The roads and cartography are still built to generate both alienation of locals and the wealth and power that feed neocolonialism.

But my work goes beyond an interest in the cartography of Congo. While my research often involves fieldwork and dialogue with locals, historians, archivists, scientists, etc., much of my work departs from restlessness of existential order, from my experience as a woman, as an artist living in a conservative, patriarchal, profit-oriented society. The objects and materials I use, such as fabric, sewing, minerals, marble, wood, reflective surfaces, etc. relate to the places where I work and live, they are often imbued of meaning and symbolic of the organization of strategic spaces and social places. Working with a wide range of media, such as drawing, painting, photography, video, installation and performance, I explore intuitive flow, spirituality, associative combinations of elements, mythical stories and technologies (Bakongo, Himba, Ancient Egypt...) as well as Congolese (evolution) histories in an attempt to reconsider paradigms.

Hadassa Ngamba, b. 1993 in DR of Congo, studied criminology at the University of Lubumbashi (DRC), time during which she worked as a stylist, dressmaker and hairdresser. She went on to take part in the workshops and exhibitions at the 5th and 6th Lubumbashi Biennales (2017 & 2019). In 2019 she participated in the WIELS Residency Programme in Brussels. Currently, she is a resident at HISK, Ghent.

The Best of Times, The Worst of Times
Curated by Pieter Vermeulen, Sam Steverlynck
HISK, 2021

In this performance, Hadassa Ngamba reads two paragraphs from Ezekiel 37, in the Bible which she received as a gift from her mother, to activate her presentation Exercises in the Project Room.