Chris Dercon : Is there a future for public museums?

Chris Dercon is an art historian, a documentary filmmaker and cultural producer. 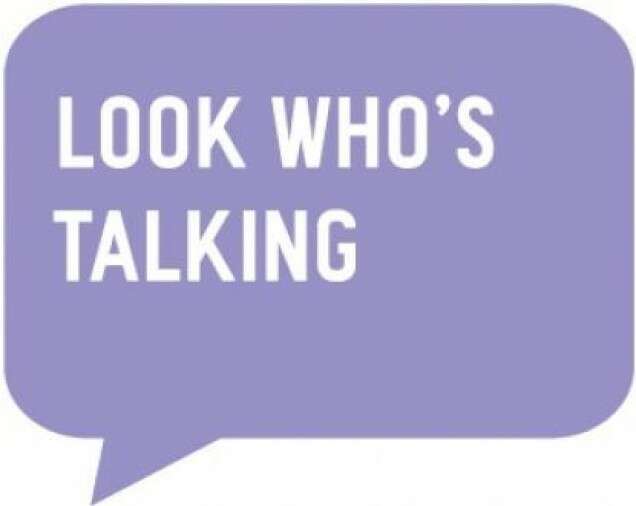 He was at the end of the 1980's program director of PS1 Museum in New York where he showed the work of Helio Oiticica as well as other Brasilian art pioneers, Andre Cadere, Franz West, and David Medalla. In 1990 he became director of Witte de With, Center for Contemporary Art in Rotterdam, known for seminal exhibitions of amongst others Helio Oiticica, Eugenio Dittborn, Allan Sekula and Paul Thek, as well as a board member of INIVA (under the presidency of Stuart Hall) in London. From 1996 until 2003 he was the director of the Museum Boijmans Van Beuningen in Rotterdam, where he showed exhibition projects by Hans Haacke, Hubert Damisch, Richard Hamilton, and much against the grain of the local populist politics Maurizio Cattelan followed by "Unpacking Europe" curated by Salah Hassan.

Dercon curated himself exhibitions for the Dutch Pavillion at the Bienniale of Venice and the Centre Georges Pompidou (Face a l'Histoire). After being an artistic consultant for several Frac divisions in France, Dercon advised the Generali Foundation in Vienna and Macba in Barcelona on acquisitions.
In 2003 Dercon became director of the Haus der Kunst in Munich. The Haus der Kunst showed amongst other exhibitions the collections of Ydessa Hendeles, Generali Foundation, Herman and Nicole Daledon Carlo Molino, Dercons last project.

In April 2011 Dercon joined the team of Tate Modern as its director in London, which Dercon considers as an art movement by itself.

Chris Dercon is a member of the advisory artistic comittee of WIELS.