Tanja Muravskaja (b. 1978, Pärnu, lives in Tallinn) is a photo artist, whose work proceed from the analytic approach and psychological observation – be it psychology of an individual, society or a place. 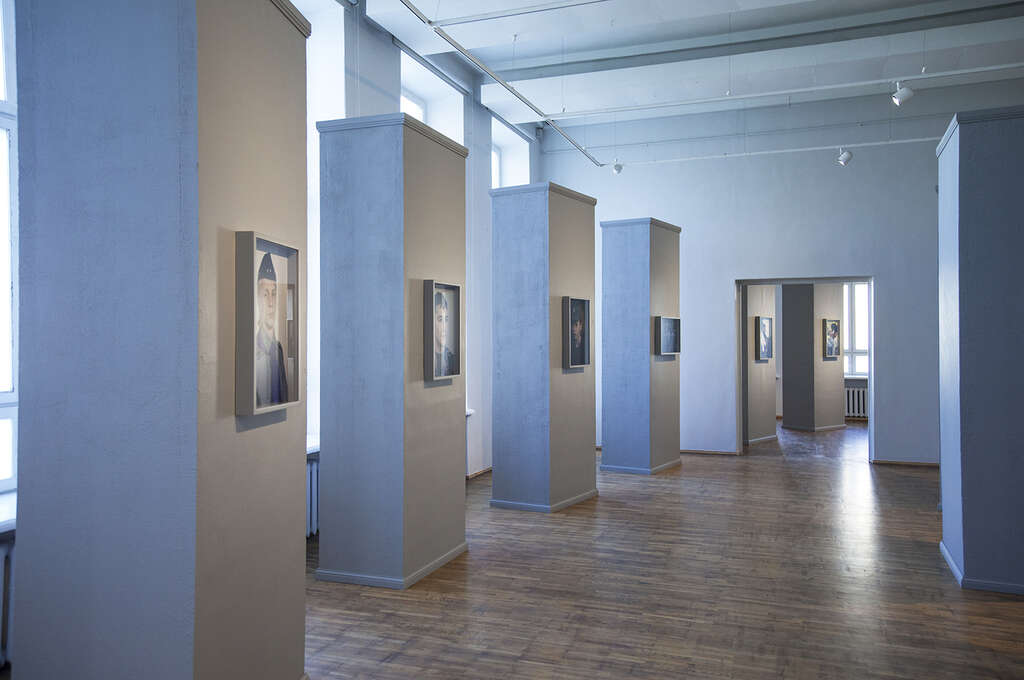 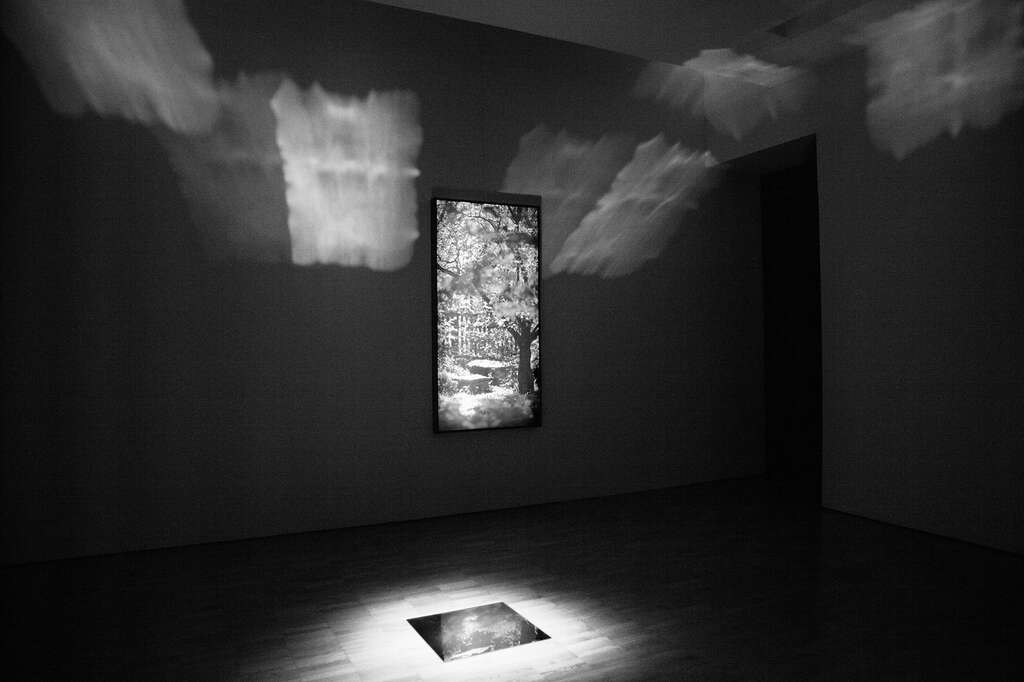 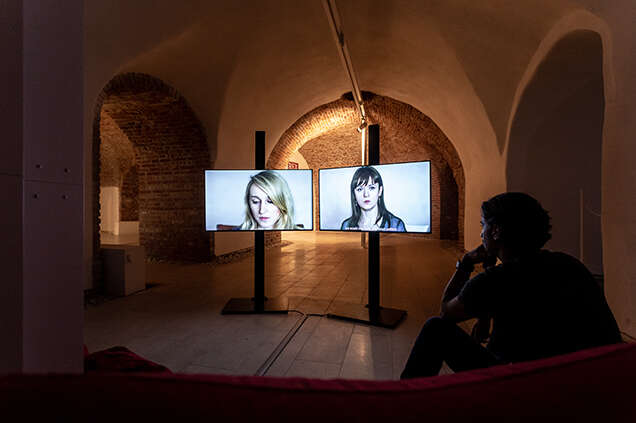 In her artworks, she tackles such topics as identity and memory, as well as relationships between the society and its single members. While being concentrated on the photography, its medium qualities and its agency in the contemporary art, Muravskaja creates installations that evolve into total environments and embrace the viewer. 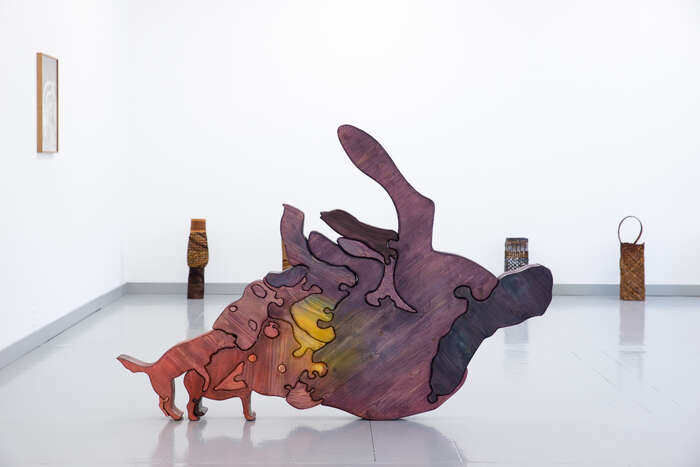 CANCELLED - Presentation of the artists-in-residence - Session 16

With the support of CCA, Estonia