Sarah Vanagt (b. 1976, Brugges) studied history at the universities of Antwerp, Sussex and Groningen, and film at the National Film and Television School (UK). 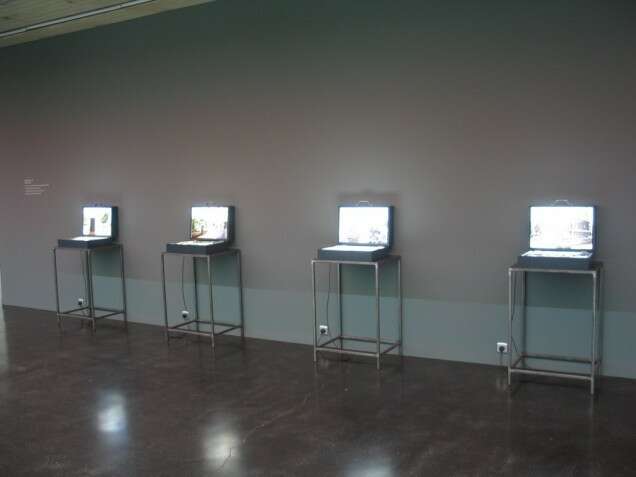 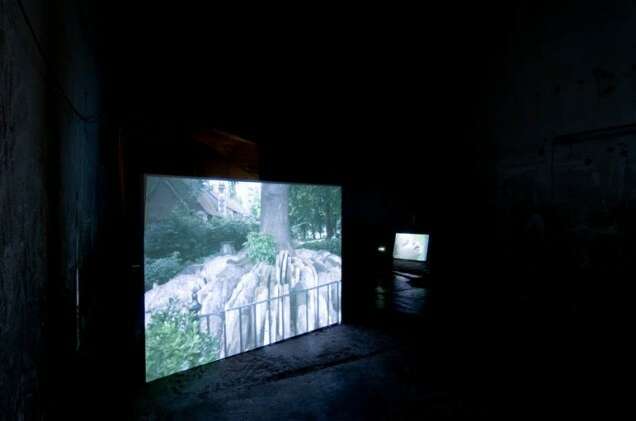 Her films have been widely presented in Europe, in institutions such as the ICA and the Tate in London, the Transmediale festival in Berlin, the International Independent Film Festival in Lisbon, at Instants Vidéo in Marseille. Sarah Vanagt's work has been awarded several prizes, among which are the Henri Strock Award for Belgian documentaries from the Flemish Community, First Prize for experimental video at the Grancanarias Mediafest, the Dialogue Award of the Film festival in Osnabruck and the Golden Key Award Kasseler Dokumentarfestival.

Sarah Vanagt is primarily interested in the way in which children deal with history and death. Her graduation film After years of walking (2003) looked at the rewriting of Rwandan history after the genocide of 1994. In Littles figures (2003), a short experimental documentary film, three immigrant children in Brussels play the role of three historical statues. The documentary film Begin Began Begun (2005) and the video installation Les mouchoirs de Kabila (2005) both focus on the play-world of children growing up in the war-torn border zone between Rwanda and the Democratic Republic of Congo, and look at the way in which children cope with death, the recent wars and elections. In 2007, Vanagt presented Power Cut, an installation consisting of short videos and photos made by three of the boys who were already included in Les mouchoirs de Kabila, along with voice recordings of two young soldiers who took part in the recent wars in Congo and Rwanda. In Hoofd (2007), the installation Vanagt made for the Prix de la Jeune Peinture Belge (Young Belgian Painter’s Award), she combined super 8 footage of the ancient city of Pompeii with images of new-born babies. Ash Tree (2007) is an installation consisting of 5 screens on which a 5-year old girl wanders on a graveyard in the centre of London while she spells the letters on the graves. The child’s first contact with the alphabet is at once her first contact with death. Vanagt’s most recent work is Light Boxes (2007), a series of 8 photographs of various graveyards and monuments in Europe.