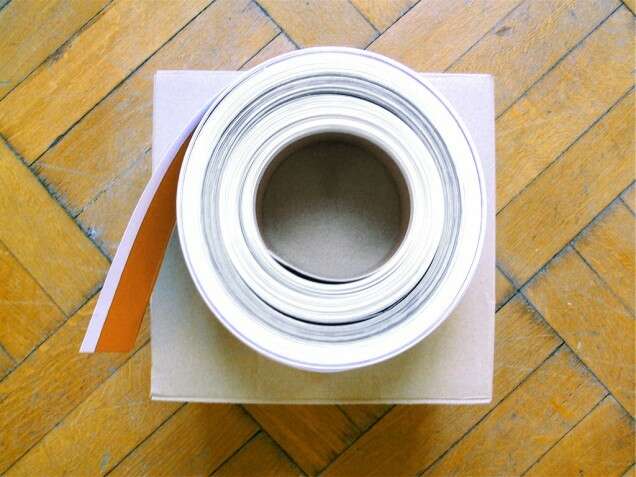 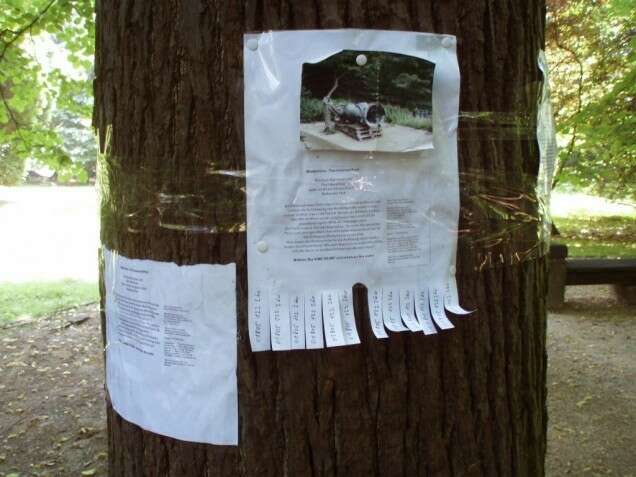 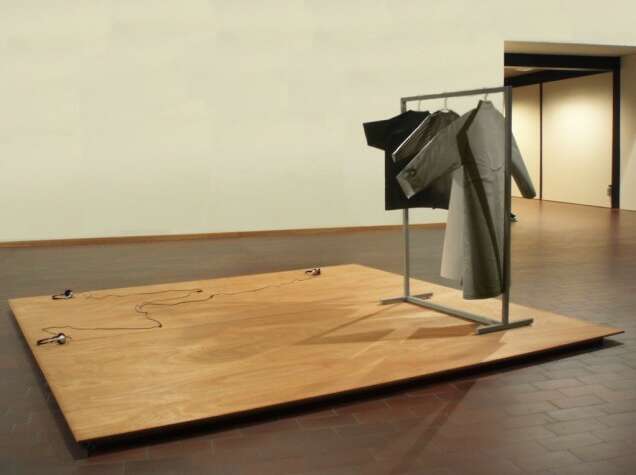 With placing a second object next to it’s “mould”, the space between the two becomes important, not to say the most important. It becomes the space where two identities meet and coalesce. Within this resonance new meaning can reveal and articulate itself. Like concepts, being subject to revision through time and context, their shape or meaning is not identical in two spaces, this is the threshold where the object is undergoing a permanent change and reinvents itself.

Paul Hendrikse (1977) studied at the sculpture-department of the art school in ‘s-Hertogenbosch and at the Jan van Eyck Academy in Maastricht, the Netherlands. In recent years his work has been shown at Nicc Antwerp, Belgium, Kunstlerverrein Malkasten, Dusseldorf, Germany, International Film Festival Rotterdam, the Netherlands, Middelheim Museum, Antwerp, Belgium and Blank, Torino, Italy.