Palli Banine (1972) is an Icelandic visual artist, now living and working in Brussels. He holds a BFA degree from the Icelandic Academy Of The Arts (Mixed Media department) and an MA from the Transmedia department of Sint Lukas, Brussels. 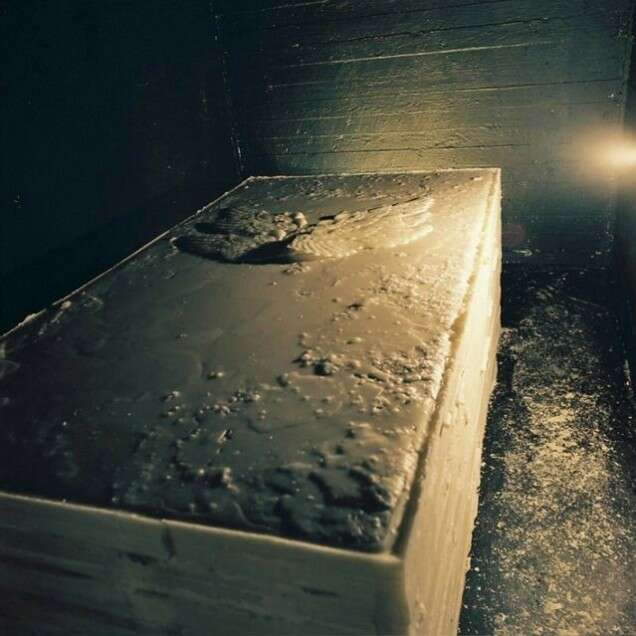 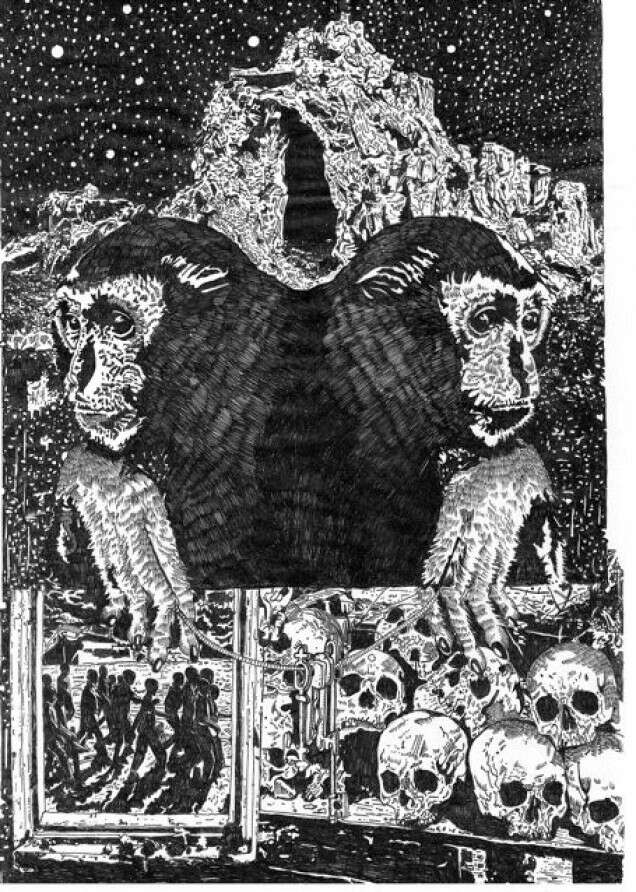 Palli uses many mediums in his work, including performance, installation, sculpture and drawing. He exhibits regularly and his work has been shown in China, Canada, Germany, Denmark, Holland, Belgium and Iceland. Palli was an active member of the seminal Icelandic artist collective Klink&Bank from 2003 to 2005, where he exhibited and curated shows. There, he also collaborated and assisted with projects by visiting artists, including Paul McCarthy, Jason Rhoades, Christophe Schlingensief, and John Bock. Since 2001, Palli has also been a member of the Dieter Roth Academy, an association of artists that hosts an annual exhibition and conference to honour the memory of Dieter Roth.

Palli is currently working on a series of drawings loosely inspired by Goya's 'Los Caprichos'. His method is to collect 'abandoned' images from various sources (often flyers, newspapers or other disposable prints). He then attempts to rejuvenate them, and in the process transforms them far from their original purpose and meaning. The results are multilayered, detailed drawings that experiment with narrative. The drawings contain hints of stories (often through the use of recognisable symbols and motifs) which address and activate the audience's inherent sense of myth.