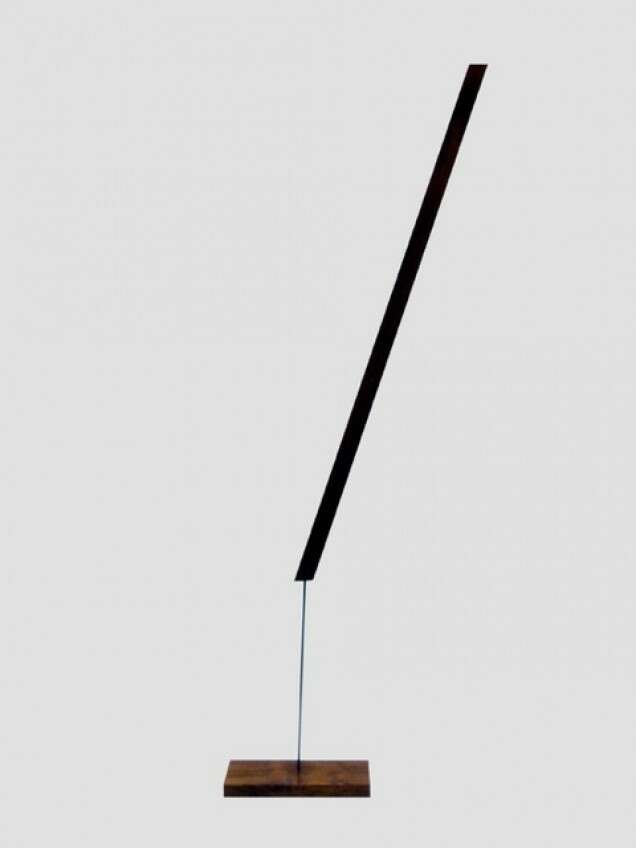 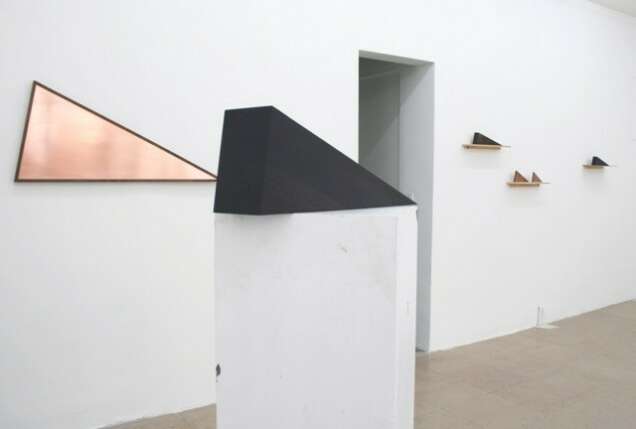 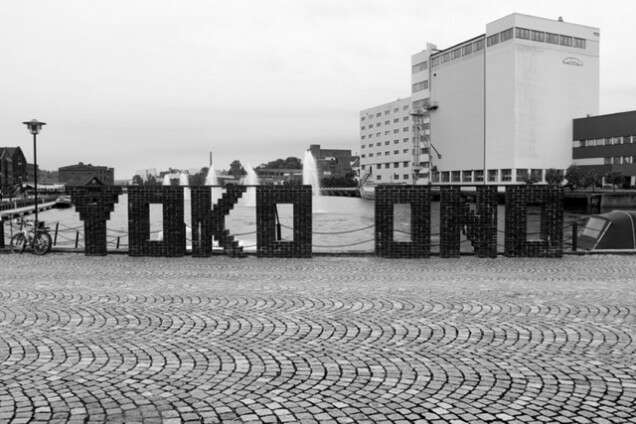 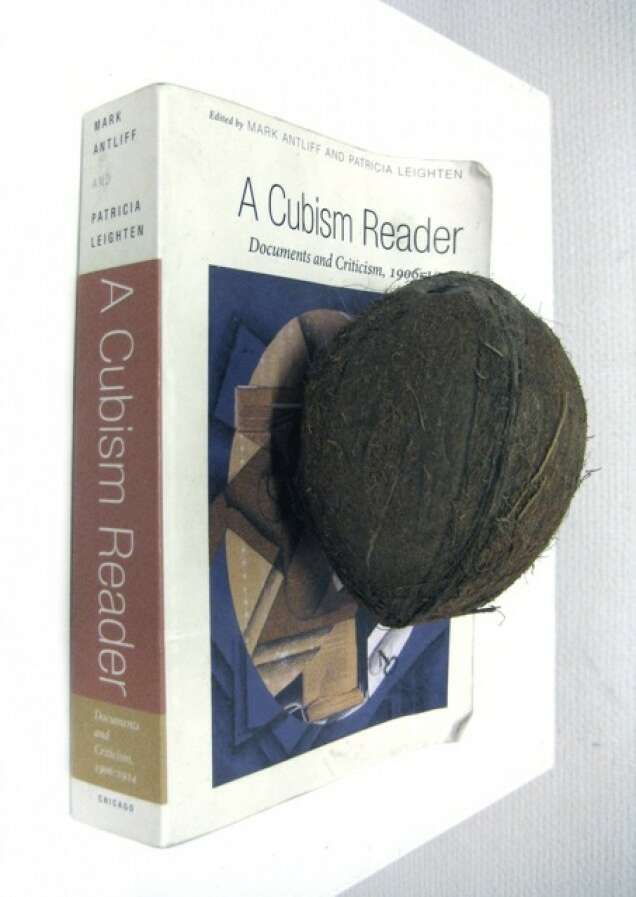 Although it varies widely in scale and orientation, the work manifests a sense of displacement, suggesting a subversive orientation and a defying of convention. Lately this disposition has steered her more poignantly, though not exclusively, towards art as a manifestation of, and tool within, alienation.