Lina Grumm is a graphic designer based in London and co-founder of HIT. She is particularily concerned with the transformation and layering of meaning through the process of visualization. 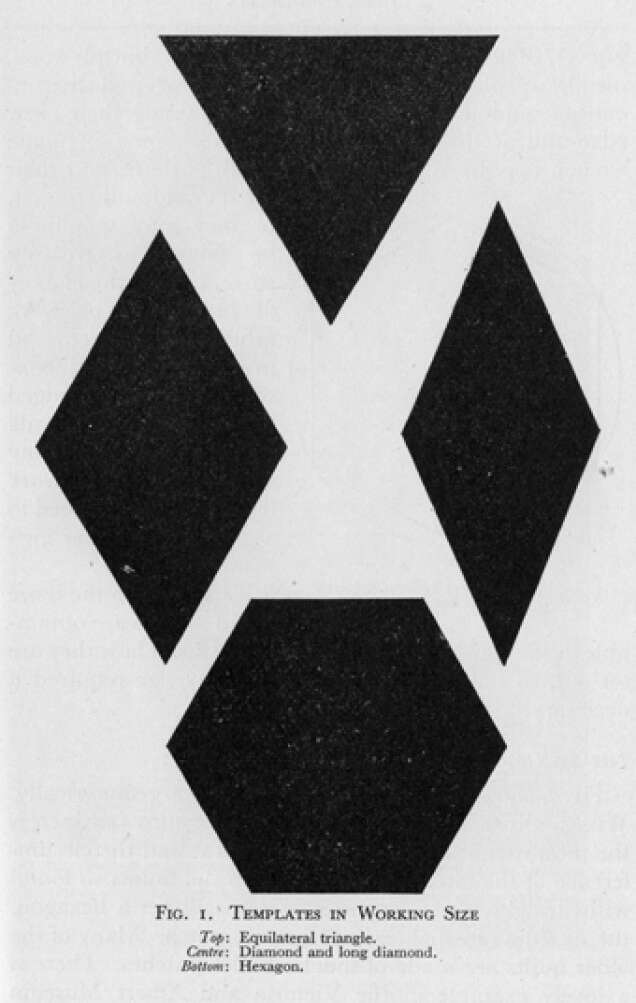 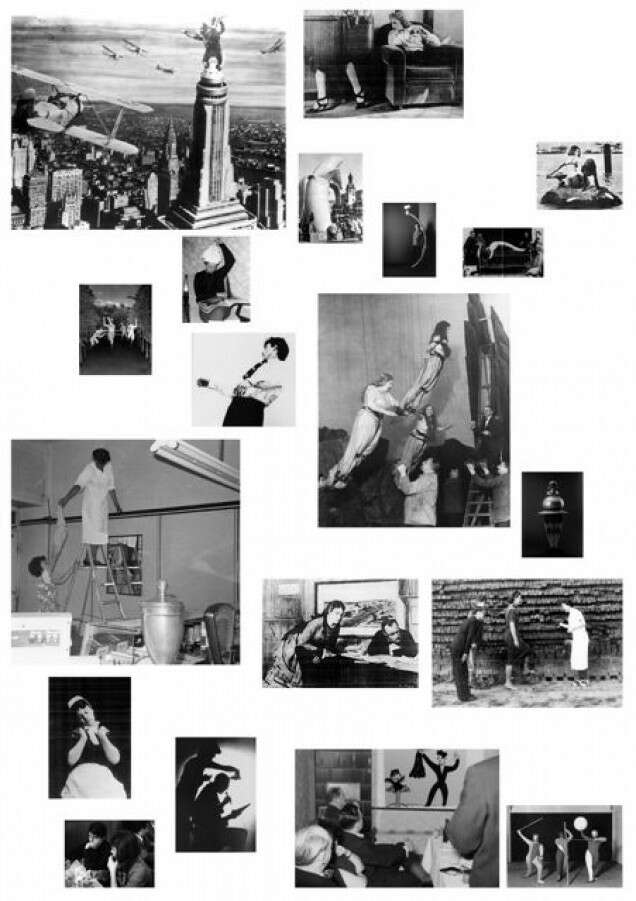 Given that graphic design, as a visual manifestation of ideas, is a floating language that challenges the designer to work as a translator, it asks to “read between lines”, read and re-programme the specifics of cultural context and time, as well as different layers of signification. How can one elaborate on that language? How can one create a space in language that provides the conditions for an object to exist?

… Places, objects and characters occurred more than once. Mickey, Apple, Peach, Paris, Pearl - “Maybe”. Phraseology, pictorial and narrative vernacular. In the collection of poetry, various animals appear. The hexagon has always been a first favourite, but indeed any geometrical shape has been considered. It’s just that it’s such a contradiction between what you dream about and what is reality. How can change be defined as something that evolves out of itself, beyond working on the progression of forms? You got embarrassed and you made a joke of yourself. That’s all. There’s so much we haven’t talked about.