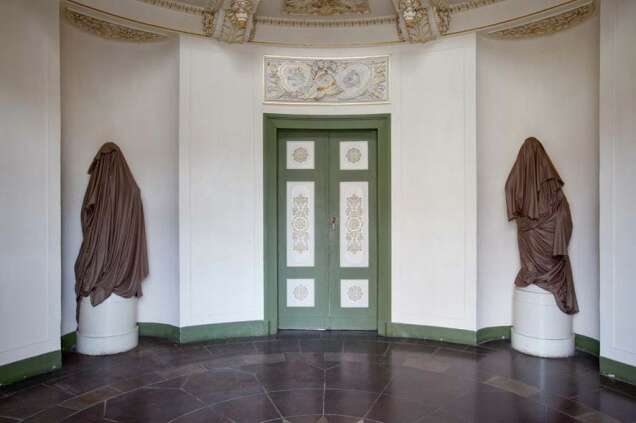 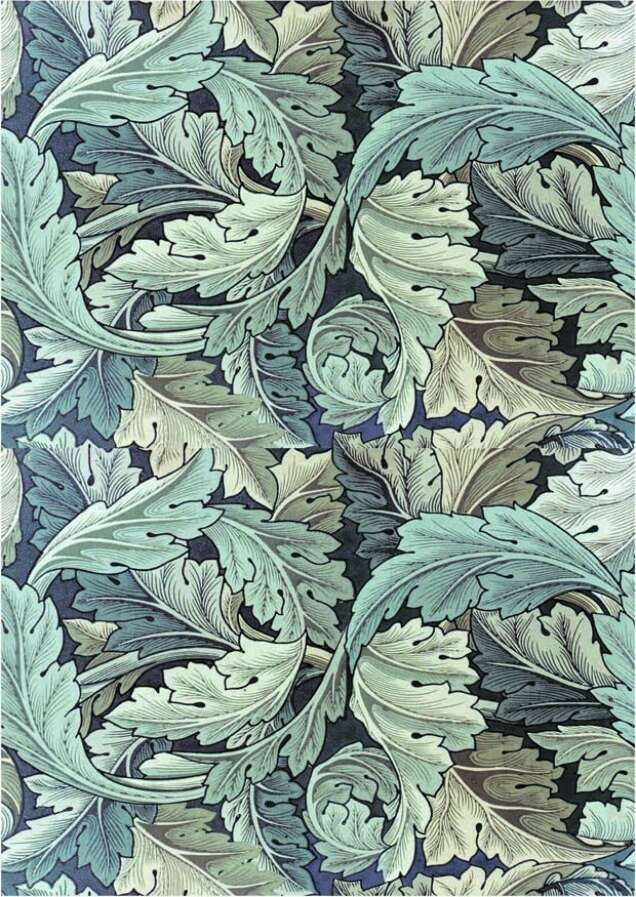 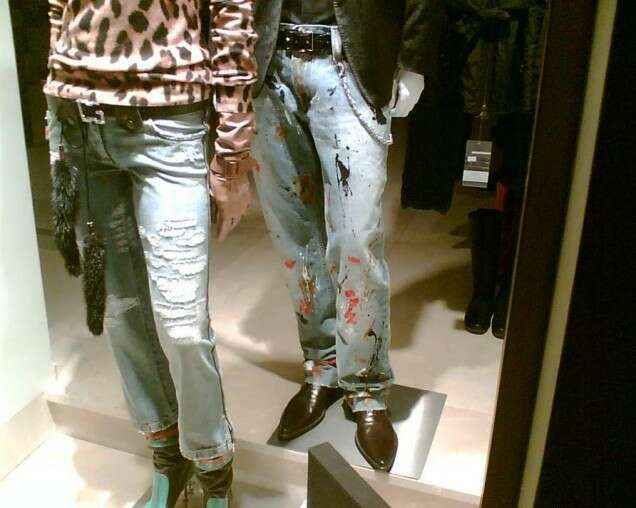 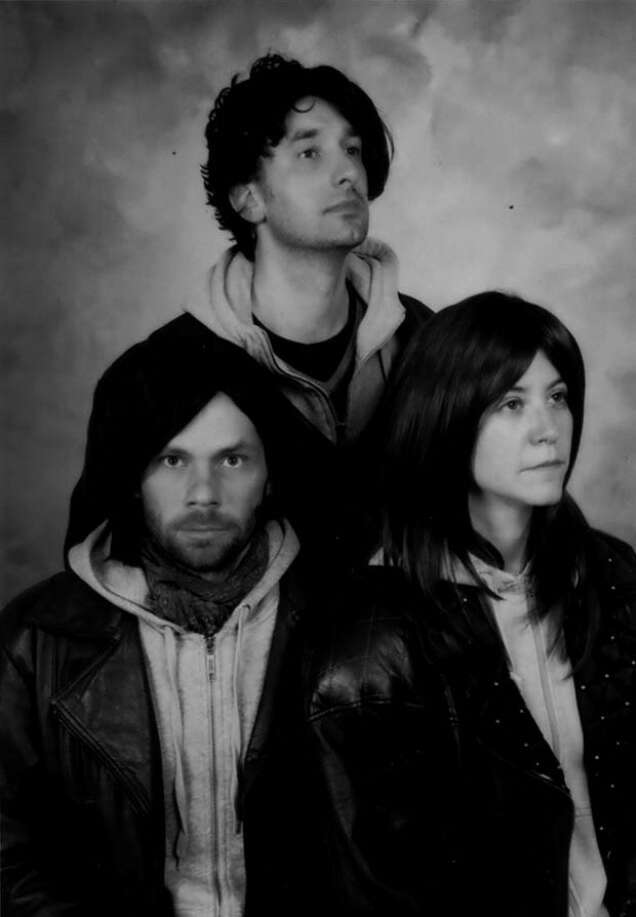 Extract from the publication "Talks with Jochen Schmith, 0-5".

Jochen Schmith is an artist collective consisting of Peter Hoppe, Peter Steckroth and Carola Wagenplast. They work together since 2000.