Un-Scene III is a group exhibition of 13 emerging artists in or from Belgium. It presents a slice of a scene at a particular moment, and reveals the position of WIELS as an international institution firmly rooted in the Belgian landscape. The works presented include new and existing pieces, and range across all media. The scope of ideas explored is equally broad, while certain common themes emerge. These include: the impact of digital imagery on our way of seeing and making images; an interest in beauty, craftsmanship and the decorative; the appropriation of artworks and the delegation of authorship; the evocation of an absent or dematerialised body. 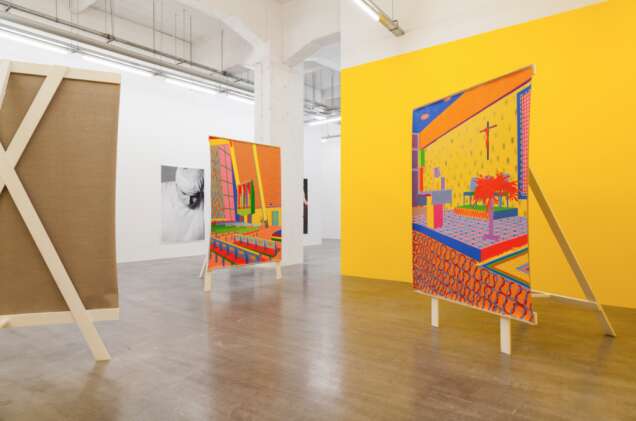 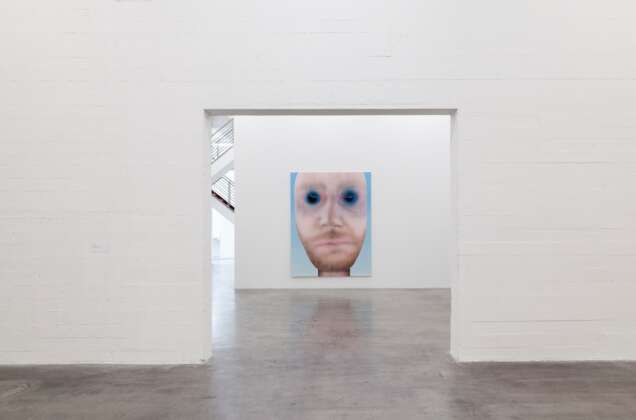 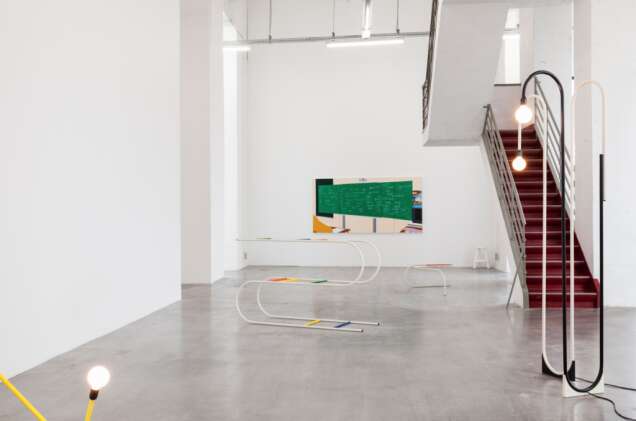 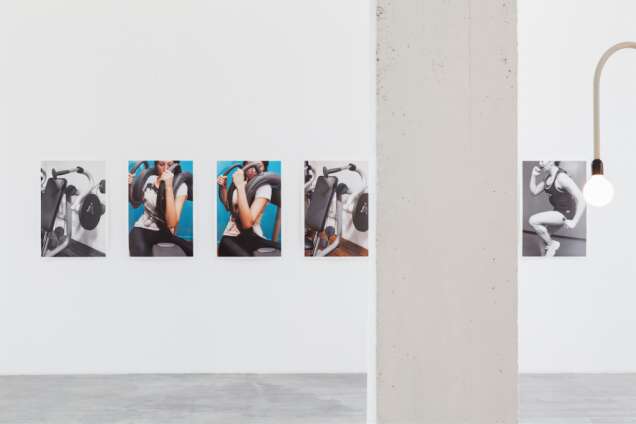 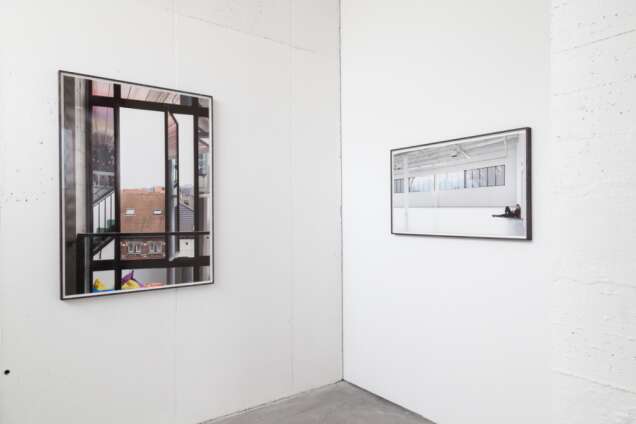 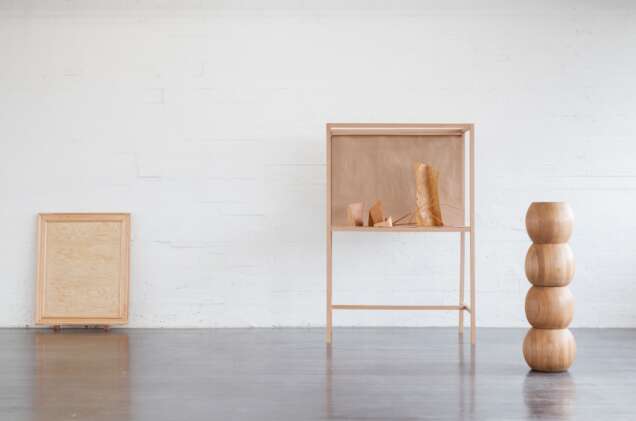 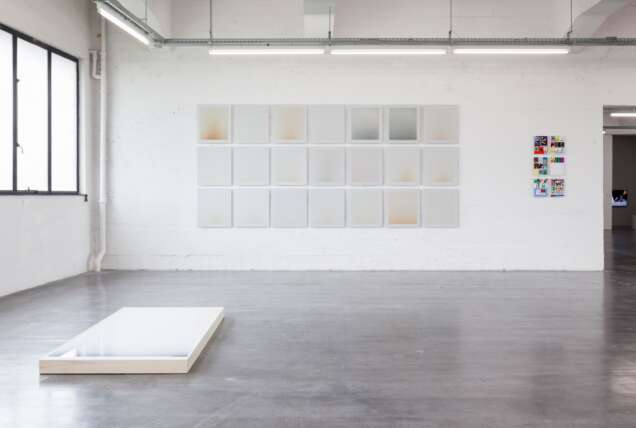 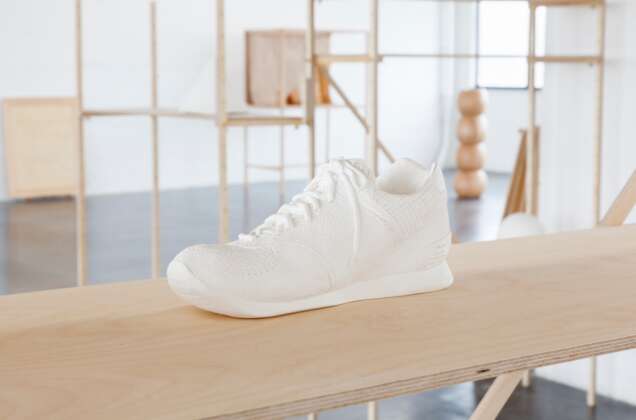 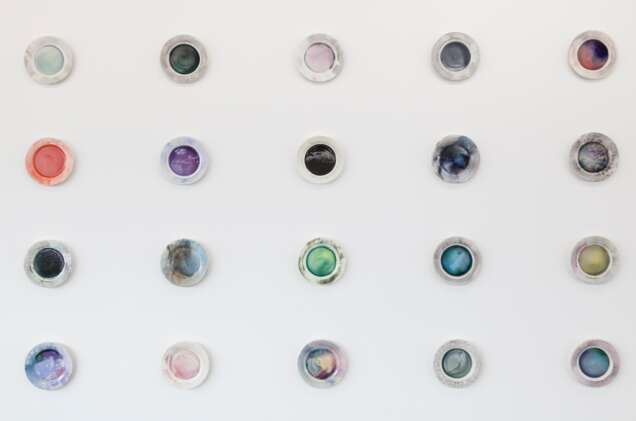 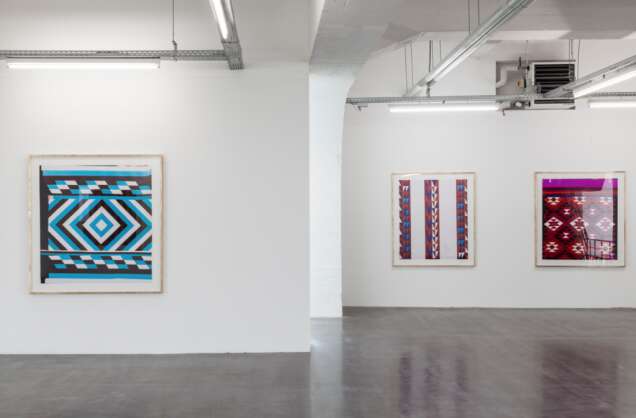 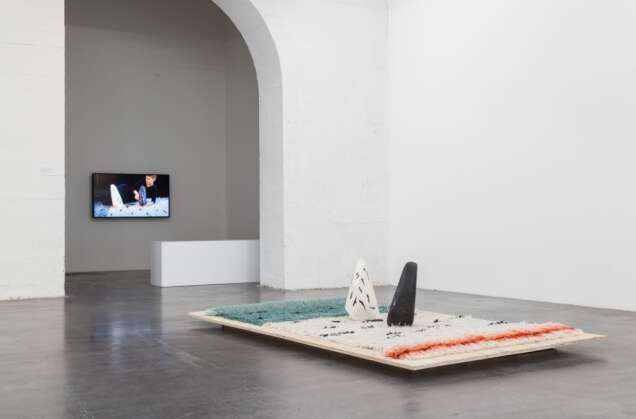 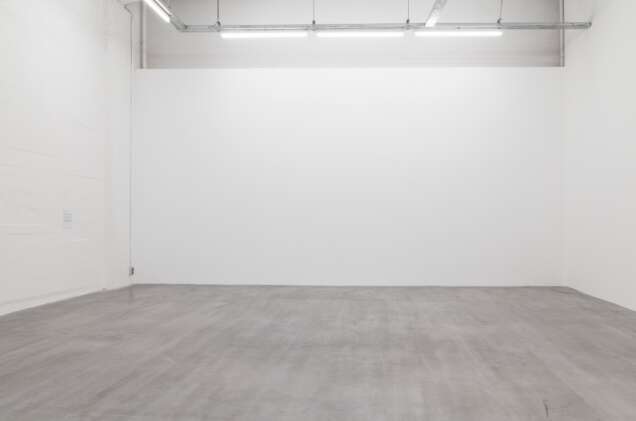 The title – with its play on words suggesting both unseen and a non-scene – has perhaps a different connotation today than when previously employed at WIELS (in 2008 and 2012). If there remain numerous, overlapping art scenes in Belgium (if not divided along language lines, then still often grouped around linguistic affinities), there is also an international scene that has grown in both scale and renown over the past years. It is perhaps the very heterogeneous nature of the Belgian art world that attracts so many foreign artists, who can find pathways into this amorphous network. This diversity is manifested in the selection of artists for Un-Scene III. Born between 1970 and 1990, they represent an extended generation, include seven different nationalities, and cannot be ascribed to one single scene.