Belgium, one might say, has no single art scene. Or it may be, perhaps, more accurate to say that Belgium, built as it is on divergent historic, linguistic, and cultural foundations and given its essentially irreverent attitude towards anything that would package it into a clear and tangible unity, has managed to resist having a "scene" at all. 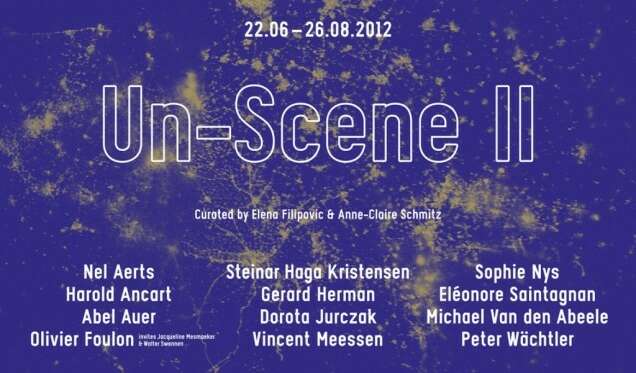 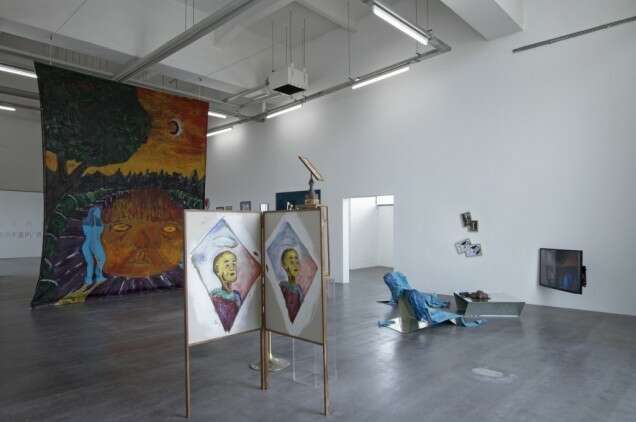 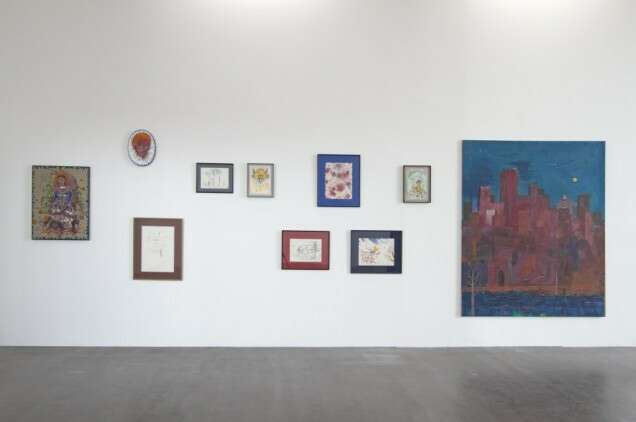 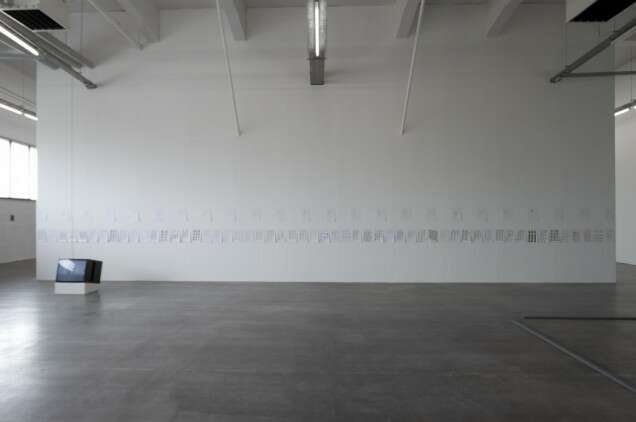 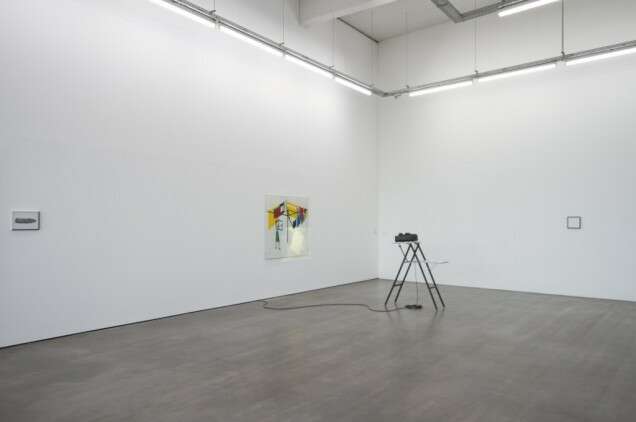 In this context, the exhibition Un-Scene II concentrates on what some might, in shorthand, call the emerging Belgian art scene. But with its play on words, which stresses both what appears and does not appear to constitute a coherent "scene," this exhibition is instead an attempt to sketch out an inevitably subjective portrait of a particular place, time, and set of singular artistic concerns-as these are played out in the work of young artists, some Belgian by birth, and some who have chosen Belgium as the specific context in which to develop their work. Un-Scene II is the second edition of what is now a triennial tradition at WIELS, an integral part of its ongoing research into the practices and questions that animate the artistic life around the institution. While featuring over a dozen artists working in sculpture, installation, performance, photography, painting, and video, the exhibition brings together a suite of idiosyncratic practices that seemed, with their specific idioms, to draw on and put into perspective the larger questions driving art making in Belgium today. 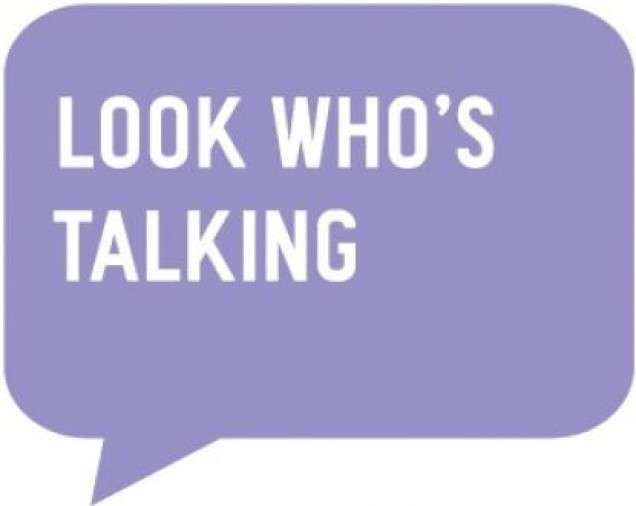 Day of events for Un-Scene II 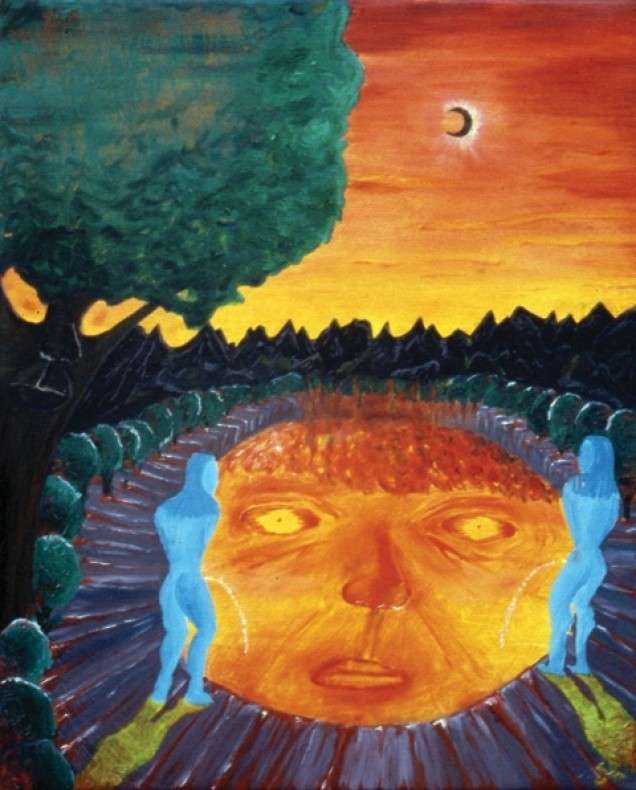 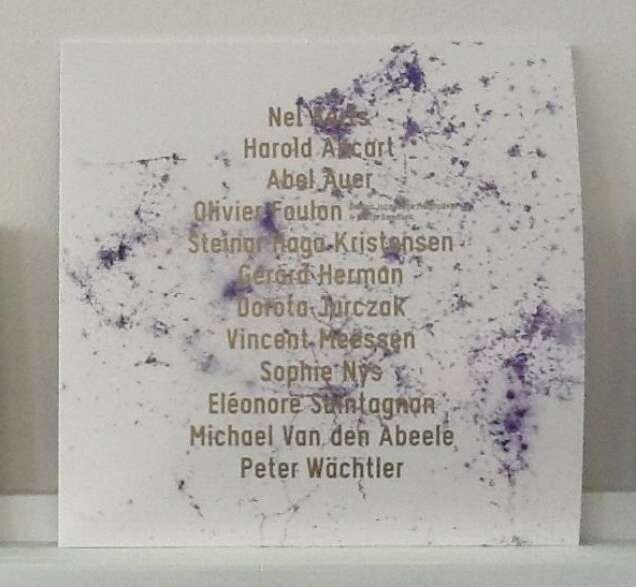