On the second floor of the still unfinished Wiels Marcel Berlanger presents a "theatrical" experience of painting.

During the previous edition of the Kunstenfestivaldesarts Marcel Berlanger presented a series of images formerly used in his painting but enlarged and transformed in order to accompany, as a stage set, the play Penthisilea, performed and directed by his sister Françoise Berlanger. 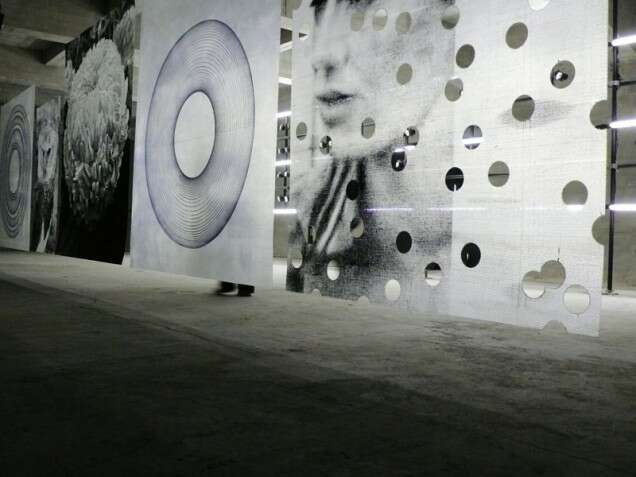 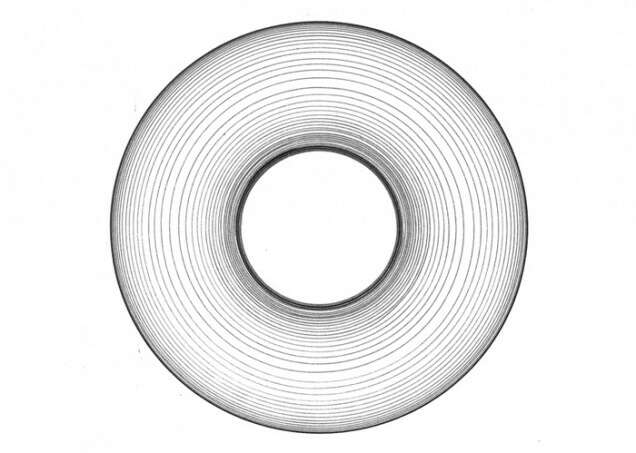 For this new installation, Marcel Berlanger presents his paintings on their own. A sophisticated light design, created by Julie Petit-Etienne, and a setting evoking a theatrical stage synthesize the experiences of Berlangers visual work and the Penthisilea play.

A chrysanthemum, a chain, a portrait of the actress Cécile de France, a desert and two circles are the images Berlanger chose from his repertoire for this installation. Painted in black and white on translucent fibreglass, in a hyper realistic - almost photographic - way, they seem to be mental images, at the same time abstract and concrete. Sometimes holes puncture the images so they can be perceived in their interaction with the space and the changing light that animates them.

Tore, the title of the installation and of two pieces presented therein, is a mathematic shape : a rotating surface created by a circle revolving around an axis situated in this surface which is not its center. Berlanger chose this shape as much for its hypnotising power as for its various uses in different fields such as psychoanalysis and computer science. Similarly, Marcel Berlanger always uses existing images which he selects both for their formal characteristics as for their suggestive qualities.

Tore will be presented at Wiels, in the future exhibition gallery, which is still undergoing renovation. This spectacular and radical installation will give a first glimpse of the potentials of the building as an exhibition place for contemporary art. 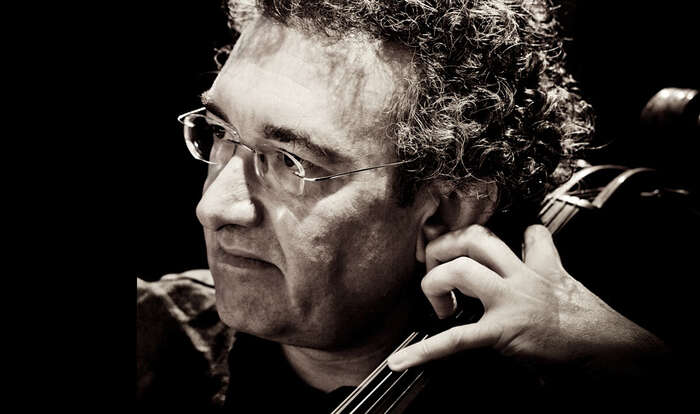