For her first major retrospective, the Belgian artist Edith Dekyndt has created new works and has brought existing ones together: projections, painterly abstracts and drawings, visual (apparent) objects and installations. 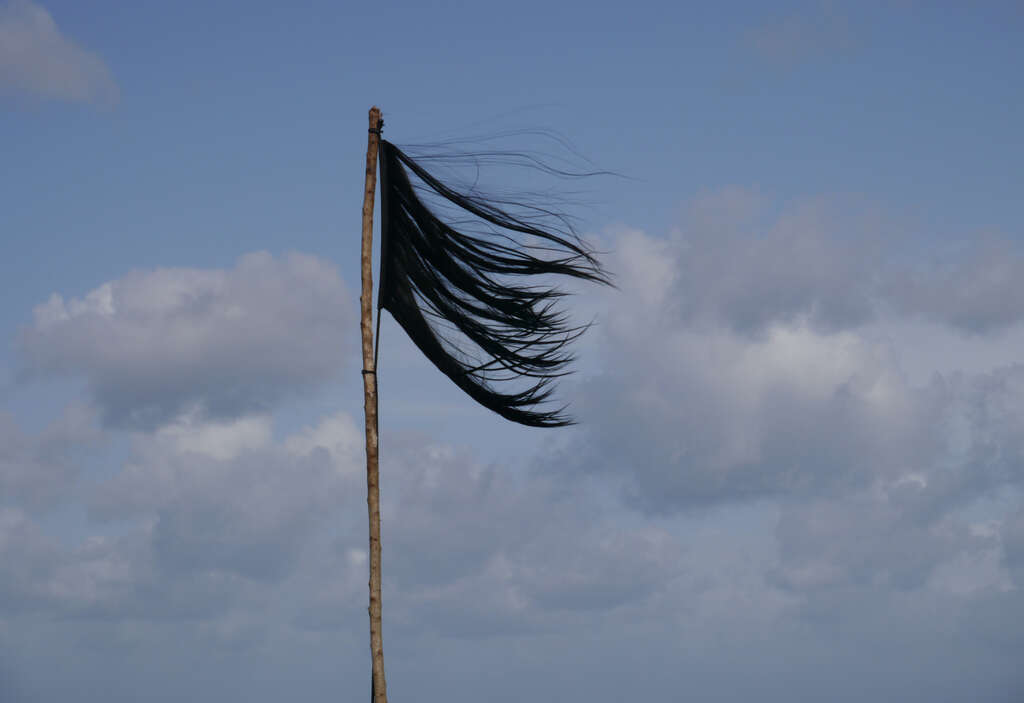 For her first major retrospective, the Belgian artist Edith Dekyndt has created new works and has brought existing ones together: projections, painterly abstracts and drawings, visual (apparent) objects and installations. The appeal of her works lies in their strongly material, physical character. Dekyndt gives shape to complex forms and surfaces that are in a permanent state of transformation and change, through interactions between substances, a location and a support, and through biochemical, organic or inorganic processes. The scenario she has constructed for the context of the post-industrial space at WIELS – a former brewery – consists of works based on copper, yeast, earth, water from the local river Senne, and the bacteria used to brew the Brussels specialty beer, gueuze. In this way, she links the specificity of the site with the characteristics and general qualities of natural elements, and forges connections between the particular and the universal, the concrete and the abstract. Her approach closely resembles that of scientific experiments, which she performs – with the amateur researcher's fascination for the properties of substances and things – in special places and in unusual ways. Dekyndt’s work speaks to an immense interest in the relationship with our planet’s environment, an aesthetic interpretation, and to the visualisation and making perceptible of an ecological awareness of the mutual dependence and influence of human beings and their surroundings. The title is borrowed from a work that Dekyndt made at the birth and burial place of Edouard Glissant, who coined the ideas of ‘creolisation’ and métissage (‘cross-breeding’) – the mutual permeability and permanent evolution of cultures, languages and things. She questions the relationship between ancestry and origin, while referring to her own trajectory: her quest for places and their qualities; but also for another dimension within abstract art; for relationships between organic and inorganic energy; and for the fascinating properties of things; all bound up within an all-embracing ecological focus.

The first part of the retrospective exhibition can be seen at Le Consortium, Dijon from October 30, 2015 to January 24, 2016.