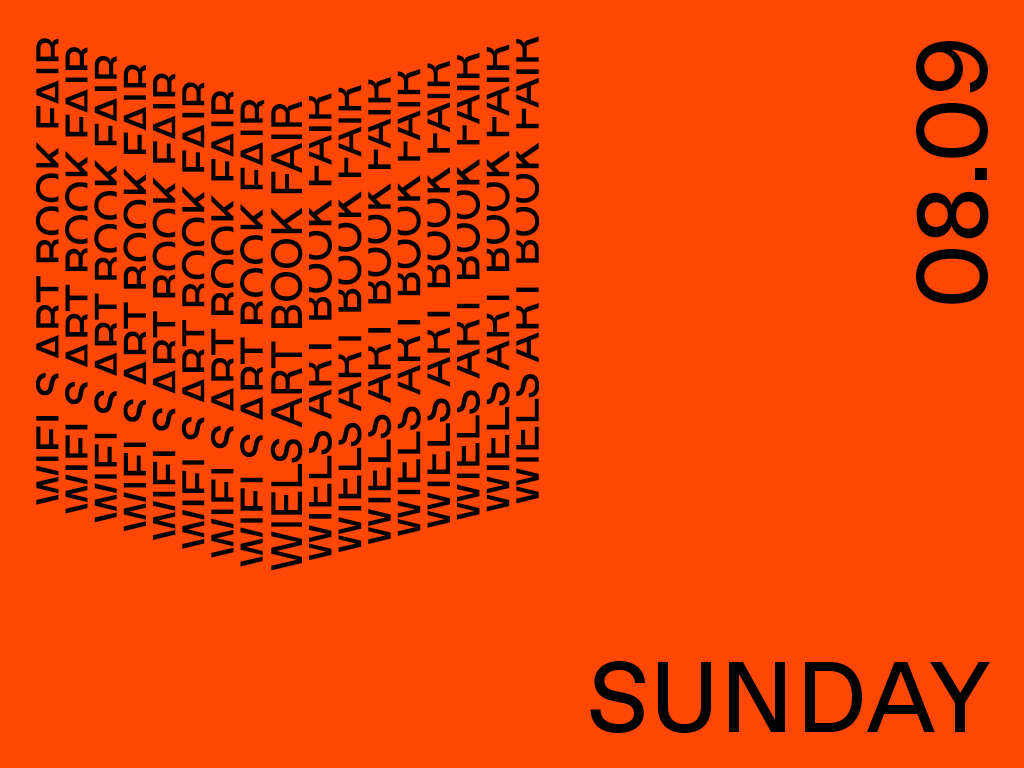 13:00 Short-film Listen to the Voices of the Sea (5') by Kyoko Kasuya, followed by a talk by Sayo Senoo about her experience in Fukushima. Presented by Another Language
This short film is based on the diary of Hachiro Sasaki, a former Japanese student at Tokyo University who became a kamikaze fighter during the Pacific War. The screening is followed by a presentation by Sayo Senoo who will talk about the no-go zone around the Fukushima-Daiichi nuclear power plant and her project Air de Fukushima. [EN, 40 mins]

17:00 Book launch of sorted, resorted by Gabriel Kuri and Zoë Gray. Presented by WIELS
Visit Kuri’s exhibition (on 1st and 2nd floor) and then hear the artist and curator discuss the accompanying book. With readings from texts by Brian Dillon and Cathleen Chaffee and the screening of Alain Resnais’ short film Le chant du styrène (1958). [EN (film in FR), 60 mins]

13:30 Book signing of Borders of Nothingness - On the Mend by Margaret Lansink. Presented by IBASHO ((B4)
A very precious Japanese style hand bound book in 50 copies made by the Dutch photographer for her recent exhibition at IBASHO gallery.

16:00 Book launch & signing of Body of Work by Daniel Dewar & Grégory Gicquel. Published by Koenig Books
Body of Work is a chronological inventory of the sculptures created by the artist duo over the last two decades.

ALL ACTIVITIES ARE FREE OF CHARGE