Former resident Tõnis Saadoja presents six new oil paintings in the WIELS Project Room. Discover his work until 19th of December, from Tuesday to Sunday between 14:00 and 18:00. 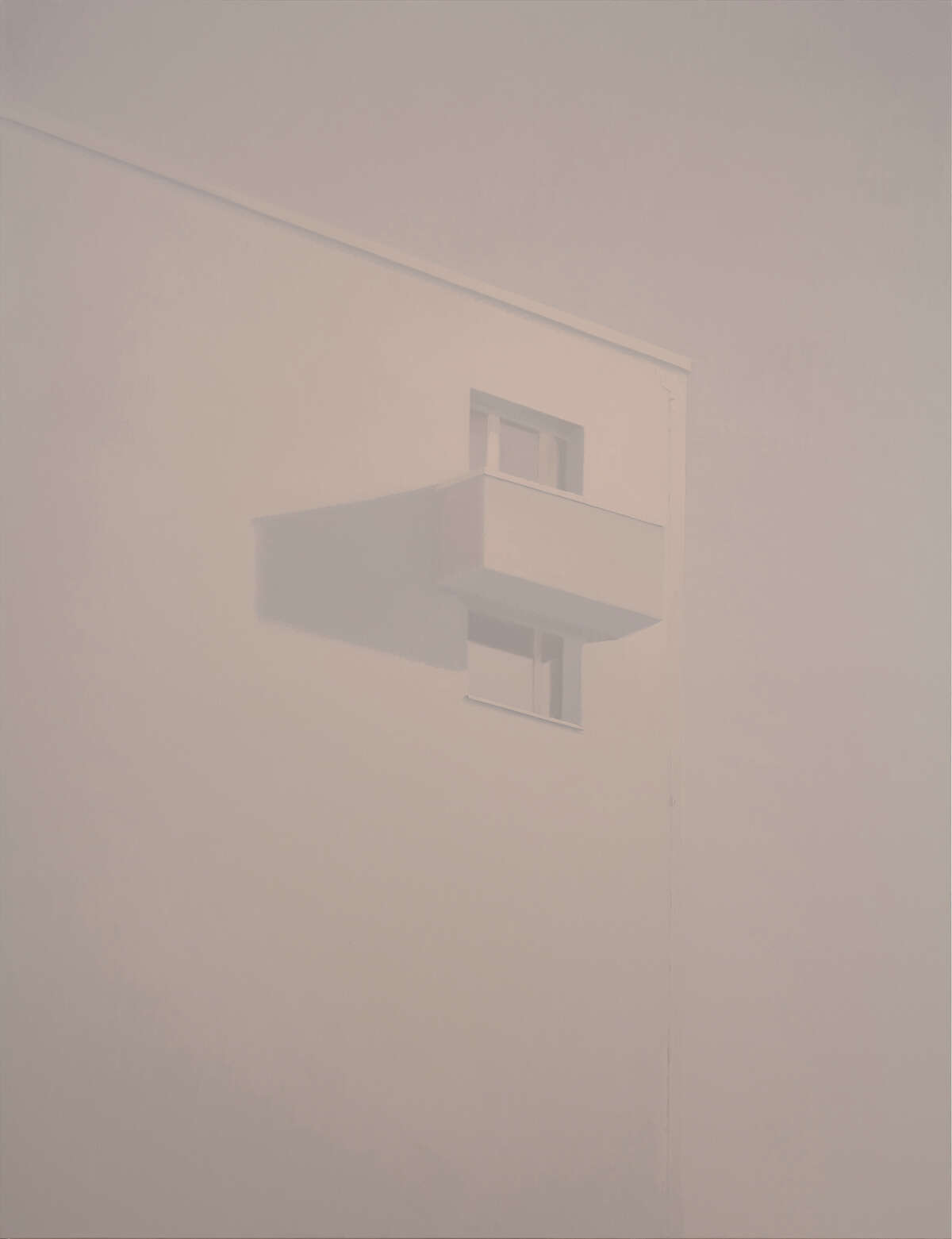 In the painting series “September, October, ...” my focus lies equally on two aspects - how to portray an unfunctional environment and how to paint a picture that is primarily about painting? I’m interested in the poetic dimension of an image and the conditionality inherent in the painting process provides one possibility to amplify this.

Painting is, first and foremost, a potential that may lead to new connections and meanings. It can also lead back to old routes and there’s nothing wrong with that either. But inside every repetition lies something new and gradually everything drifts away from its initial course.