The Public School : Beyond Paradise

'The [] ambivalence of tourism, which also applies to our world in general, is reality and its copy at a time when copies are increasingly more realistic and reality is increasingly penetrated by the illusion of fiction' (Marc Augé) 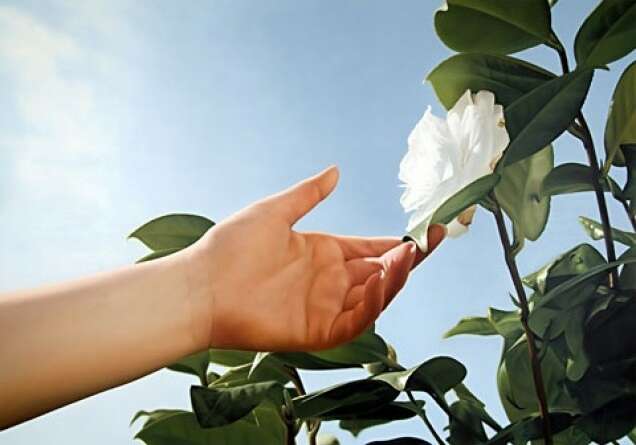 Delphine Bedel and Ayako Yoshimura will present the two-part project 'Beyond Paradise' - an exhibition and film programme- they curated at the Stedelijk Museum Bureau Amsterdam and Maison Descartes - Institut Français des Pays-Bas in 2008. A selection of film excerpts from the project will be presented, followed by the screening of the documentary 'Celebration' by Racké & Muskens. Delphine Bedel will introduce her last publication 'All that is solid melts into air, Notes on Tourism' (Episode Publishers, Rotterdam, 2008), a collective research investigating the relation between tourism and politics of memory.

'Beyond Paradise addresses the cultural and social changes that have altered our perspectives on tourism. As sociologist John Urry described in his breakthrough publication The Tourist Gaze, visual culture is central to the tourist experience. It could also be stated that the tourist industry, global mobility and media consumption and especially their abundant visual culture shape our vision of contemporary society. Tourist image production and narratives, as we know them from travel brochures, postcards, advertisements, films, are addressed in the works presented. They reflect on the construction of expectations, experiences and the social imaginary of places evoked by the ubiquitous and pervasive culture of tourism we are living in nowadays.

Beyond Paradise investigates modes of representation and visibility, starting from the mass production of images a scheme central to the leisure industry and the idealized imagery of places, and moves away from the familiar Tourist Gaze to construct unexpected fictional or personal narratives. The promises of these idealistic and seductive images are appropriated and eventually shifted in the works presented , to reveal other realities, and take us beyond paradise in order to question one of the greatest fictions of our times: that of tourism.

Delphine Bedel is curator, artist and writer (http://blog.delphinebedel.com), Ayako Yoshimura is artist and curator. They are both based in Amsterdam.