Am I the only one who is like me ?

This is a question characteristic of Saddie Choua’s life and work. It problematizes the position of the solitary “I” that is also never disconnected from the other. The power order that conditions the solitary “I”, is another central subject: how can we influence the structures of power that shape the images surrounding us? The images that we internalize and help the dominant structure remain unchallenged. Gender and ethnicity, as categories of constructing the other and pain-point of our Western civilization - are the two themes that shape the artistic interrogation.

Through a subversion of historic and contemporary images, the different elements of the exhibition reiterate the same political questions: how does modern day Europe deal with otherness and where does this otherness sit in the hierarchy of power. Resembling what in psychotherapy is known as reversed psychology method, this sequence of installations is a jesting meditation on the state-of-the-art of media and the artistic canon, and a critical typology of exclusion, as the artist herself observes it in her daily interactions in various artistic, media and personal spaces.

The installations also investigate the impact of media representations, as they become registered in the collective and individual psyche of those whom they represent: an artist, a woman, a person of migrant origin. The effects of imposed self-consciousness, as a potential factor of disempowerment, thus, presents another key message in the exhibition.

Featured among several installations are the video-triptych on the historic media representation of women in revolt, a collection of the artist’s own film-materials and selected TV footages. A new series of self-portraits included in the exhibition unmasks the social and political reality of the contemporary artistic milieu where individuals employed as janitors, porters and guards often signify a populist diversity without offering any substantial structural change in the hierarchies of power.

In the exhibition Saddie Choua also presents the original copies of the magazine PARTNER, created between 1969 and 1970, the time during which Belgian writer Louis Paul Boon was editor in chief. (Courtesy of the Louis Paul Boon Genootschap) 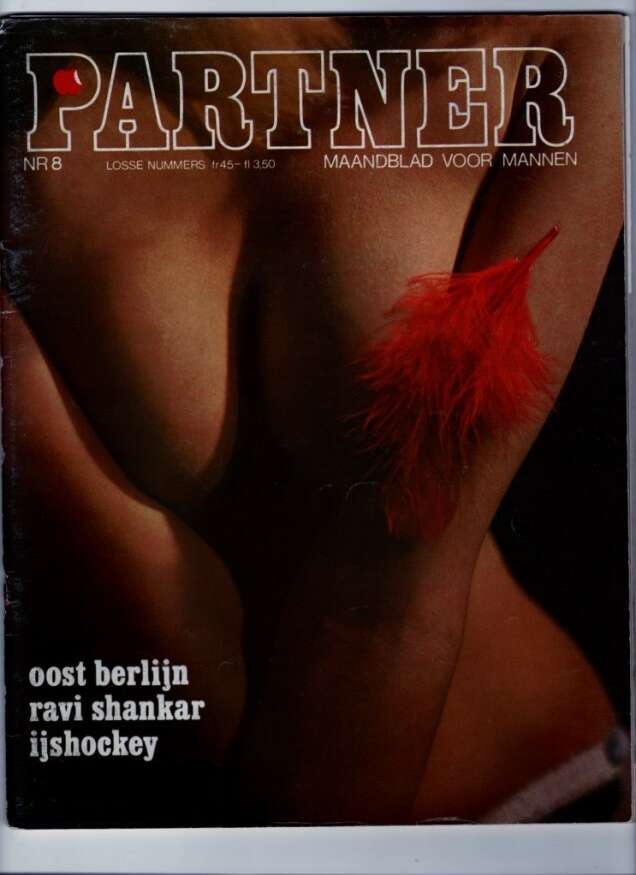