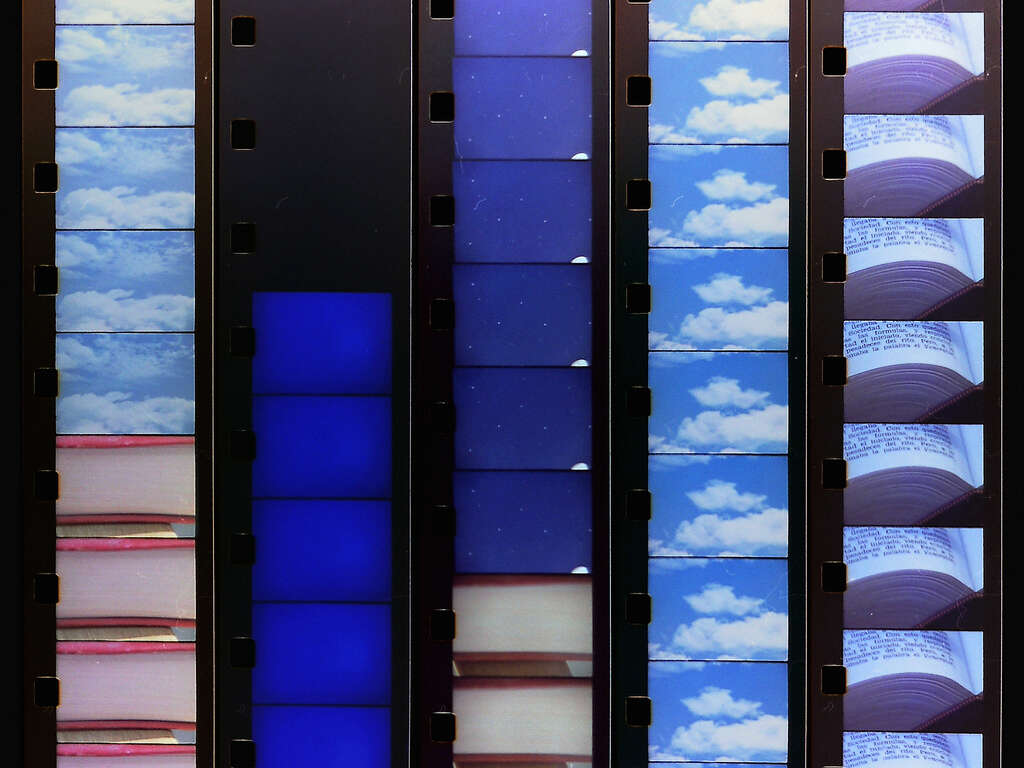 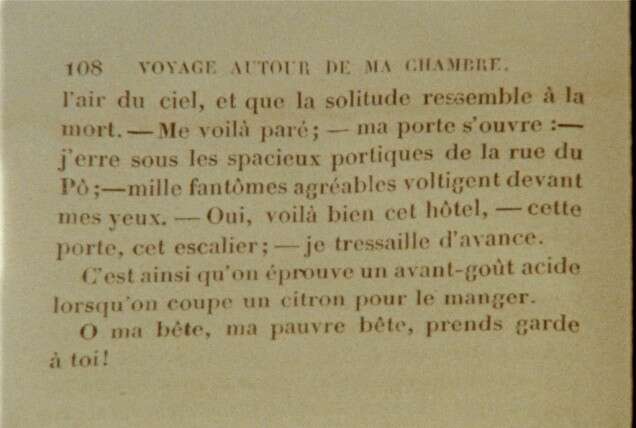 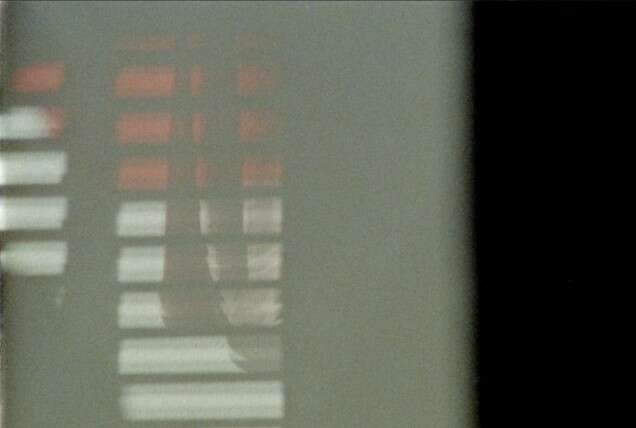 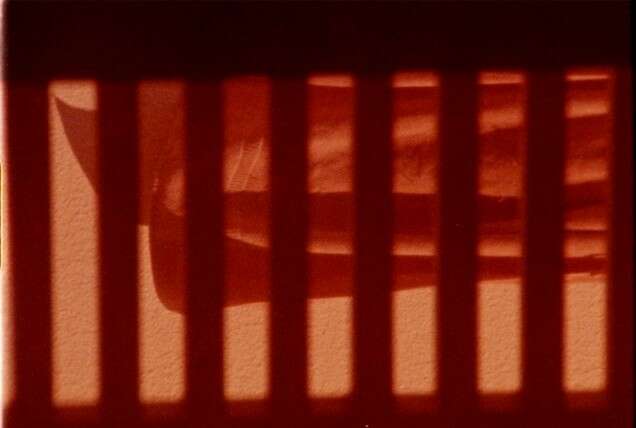 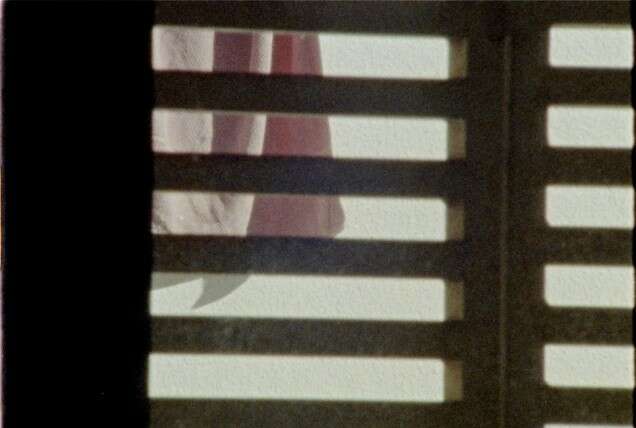 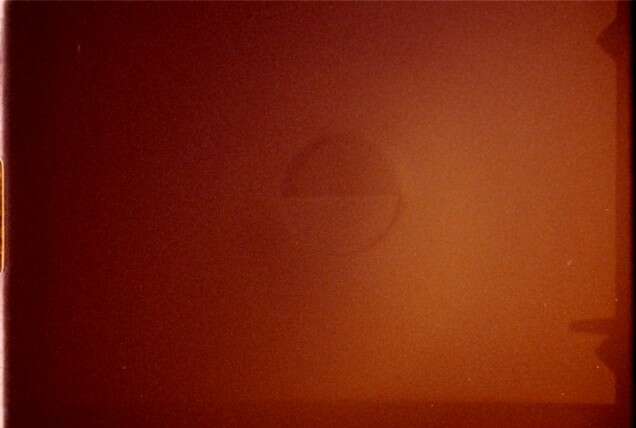 Both films are on Super 8 and have a specific relation to two enclosed spaces: a room and a studio. Both have been entirely made within the limits of these two spaces and in their relation to the camera, seen as another enclosed space. Between the camera and the walls, between the lenses and the window, between the furniture and the room, between a rock and a hard place. These two pieces of film have been linked to the context of the WIELS Residency at some stage of their production, during the last six months.

"My room is situated in latitude 48º east, according to the measurement of Father Beccaria. It lies east and west, and, if you keep very close to the wall, forms a parallelogram of thirty-six steps round. My journey will, however, be longer than this; for I shall traverse my room up and down and across, without rule or plan. I shall even zig-zag about, following, if needs be, every possible geometrical line. I am no admirer of people who are such masters of their every step and every idea that they can say 'To-morrow I shall make three calls, write four letters, and finish this or that work' ". (Xavier de Maistre, A Journey Round my Room, chapter IV, p. 11)