As part of her contribution to The Other Tradition, Pilvi Takalas Bag Lady will take place in the Woluwe Shopping Center on Saturday February 26th. 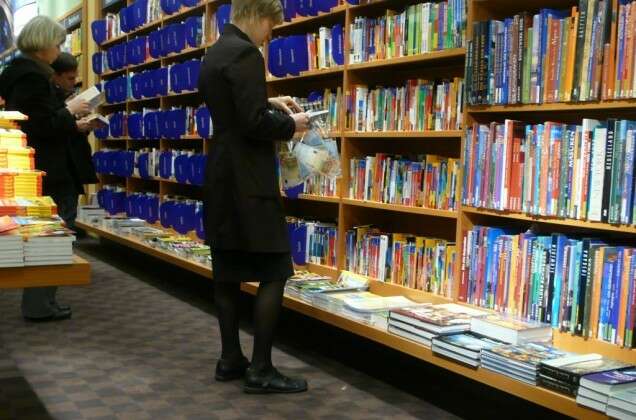 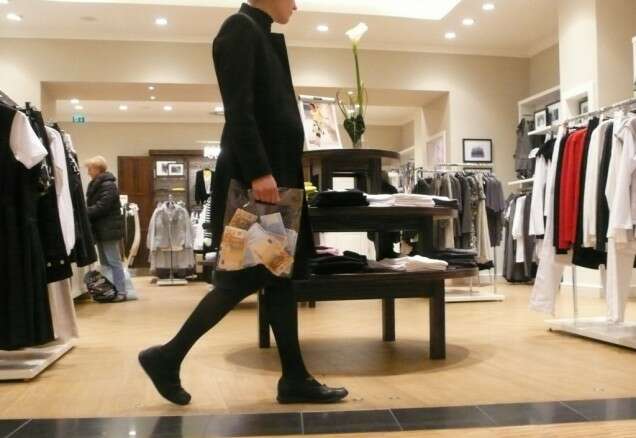 The simple action of a neatly dressed woman (the artist herself) carrying a lot of cash in a transparent plastic bag as she walks through the mall was previously realized twice, most recently as part of the 5th Berlin Biennials night program in 2008. Revealing the unwritten rules of society, as does so much of Takalas larger body of work (and indeed as does her project, The Trainee, featured in the exhibition spaces of WIELS), Bag Lady is a simple but revelatory action in which the artist behaves like a perfect customer while doing something apparently wrong. Invariably (and as previous versions of the action have revealed), customers and sales personnel comment and whisper and eventually security guards tell her that she is not allowed walk around as she does with all that money. She thus reveals how the act of showing your money too conspicuously in a public place of commerce invariably becomes both a security threat and a subject of protection and, in the process, she challenges the pleasant and secure shopping atmosphere of the mall, especially the people responsible for maintaining it. This slight intervention sheds controversial light on the fragility of the social order, where private property in the form of money or a consumer product is of such supreme value that it is under constant intuitive public control.