Guided tour of the exhibition Sven ’t Jolle: The Age of Entitlement, or Affordable Tooth Extraction by Stella Lohaus. 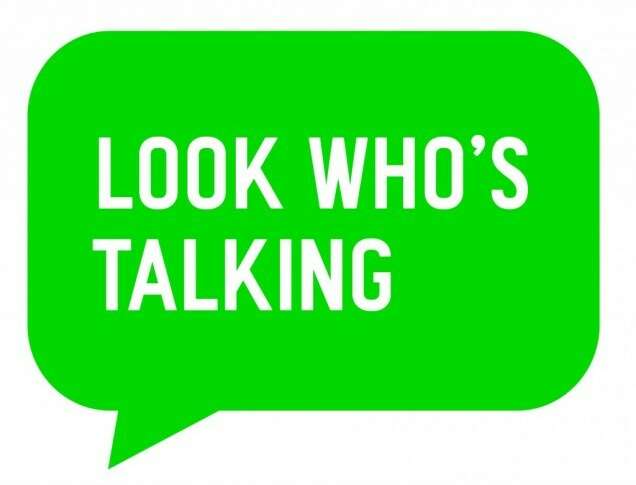 Stella Lohaus (b. 1968, Antwerp) opened her gallery in Antwerp in 1997 with a belief in the necessity of the gallery as a site for experimentation. In 1998 she began working with Sven ’t Jolle for a period of fourteen years, during which she held his exhibitions Toyotisme is… (2000), Savoir sur vivre (2005), and Sponsorship AHOY! (2009), among others. Over the same period and through the lens of the gallery, Lohaus collaborated with Établissement d’en face projects (Brussels) and LLS387 (Antwerp). Since the closure of her gallery in 2011, she has been archiving the estate of her late father, artist Bernd Lohaus. Recently, she worked as co-curator on the exhibition NowBelgiumNow (2016), and is a member of HELD – a practice-oriented curatorial platform that operates outside the confines of recognizable art institutions. She will draw on her approach to exhibition making as well as her long history working with Sven ’t Jolle as the starting point for her talk.

In Dutch. Free with a ticket to the exhibition.