Guided tour of the exhibition Sven ’t Jolle: The Age of Entitlement, or Affordable Tooth Extraction by Anne Morelli 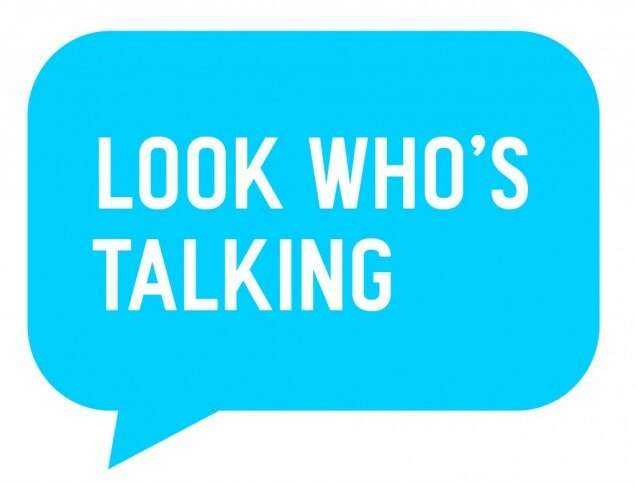 Anne Morelli is a historian and professor at the ULB (Université Libre de Bruxelles). Her books are considered by many to be denunciations of the media’s manipulation of history: titles such as The great myths of Belgian history (1995) or Elementary principles of the propaganda of war (2001). They also reveal those “obscure” figures that refuse to be simply the extras in the telling of history, for example: Rebels and subversives in our regions (2011) or Rubino, the Italian anarchist who wanted to assassinate Leopold II (2007). When she speaks of the princes who govern us, it is not necessarily with great sympathy, see for example Fabiola, a pawn in Franco’s game (2015). Anne Morelli is intrigued by the work of Sven ’t Jolle if it can be read as a critic of the inequalities of our society and a humorous and engaged criticism of capitalism.

In French. Free with a ticket to the exhibition.