Psychedelic art of the 1960s is a subject mired with nostalgia and cliché (drugs, revolution, 'The Summer of Love' and so on); and it has always suffered from being misunderstood as an extravagant form of pop art (as it is also the case with the reception of Yayoy Kusama's work). 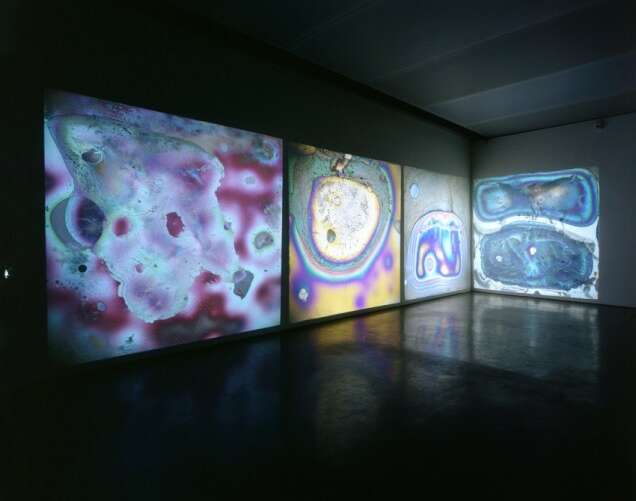 In this way psychedelia remains one of art history's black sheep, even if the movement early on experimented with issues which are also central concerns in contemporary art, such as self-organisation, the use of new media, and the production of soundscape. With examples from psychedelic scenes in different parts of the world, Lars Bang Larsen will look beyond hippie stereotypes and try to re-define the politics of psychedelia.

Lars Bang Larsen is an independent writer and curator based in Copenhagen and Frankfurt. He writes for Afterall, Frieze and Artforum International and is currently completing a Ph.D. in art history at the University of Copenhagen, on the subject of the international dissemination of 1960s psychedelic art and culture. Exhibitions he has co-curated include Pyramids of Mars (Barbican Centre 2000), The Invisible Insurrection of a Million Minds (Sala Rekalde, Bilbao 2005) and Populism (Stedelijk Museum, Amsterdam, and other venues 2005).