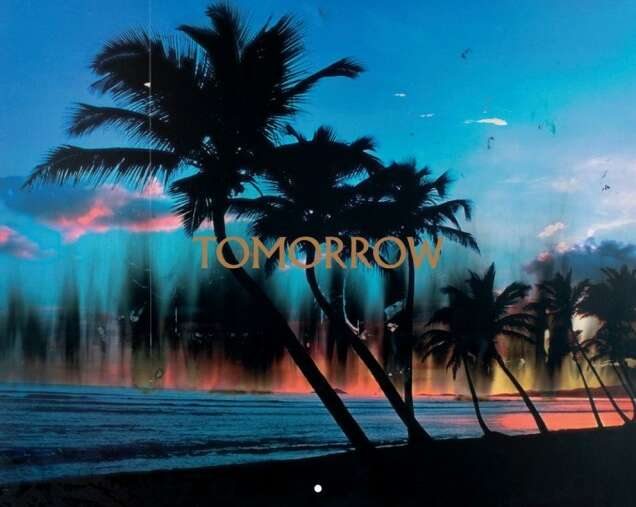 Ancart's work is drenched in lasciviousness, exoticism and nostalgia. For his first publication, Ancart presents a series of images of paradisiacal beaches. Despite their digital origin, the snapshots which the artist finds on the Internet seem to have been yellowed by time, like old holiday pictures that have stayed out too long in the sun. Ancart reclaims those images by highlighting them with traces of fire, paint and scratches to achieve what is often more trace than form.

Harold Ancart (b. 1980, Brussels) lives and works in Brooklyn, New York. His work has been exhibited internationally. In 2013, the artist has had solo exhibitions at Veneklasen/Werner in Berlin, CLEARING Gallery in New York and Xavier Hufkens Gallery in Brussels. Recent group exhibitions include Champs Elysées at Palais de Tokyo in Paris (2013), UN-SCENE II at WIELS in Brussels (2012) and Melanchotopia at Witte de With in Rotterdam (2011).