Kapotski is a live plastic & electric improvisation trio. Every time again Kapotski's energy and singularity arise from the magic of playing together, from the dynamics that emerge between the three musicians Jonas Nachtergaele, Ruben Nachtergaele and Kurt Stockman. 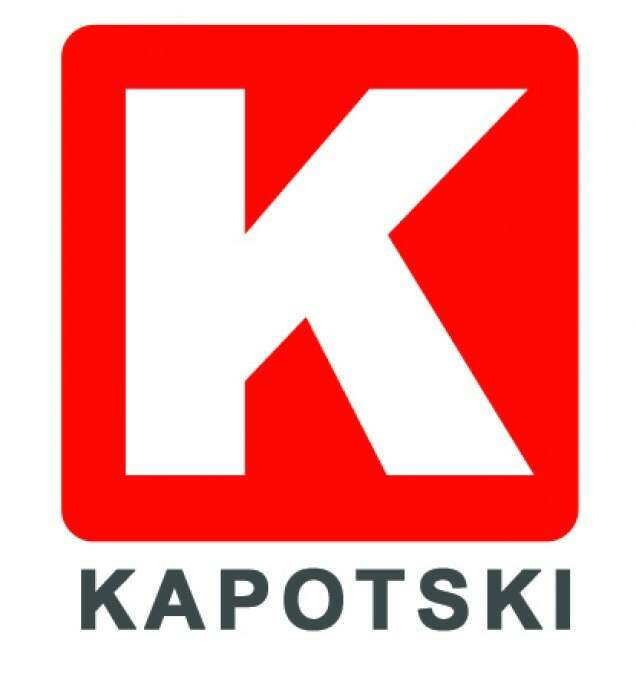 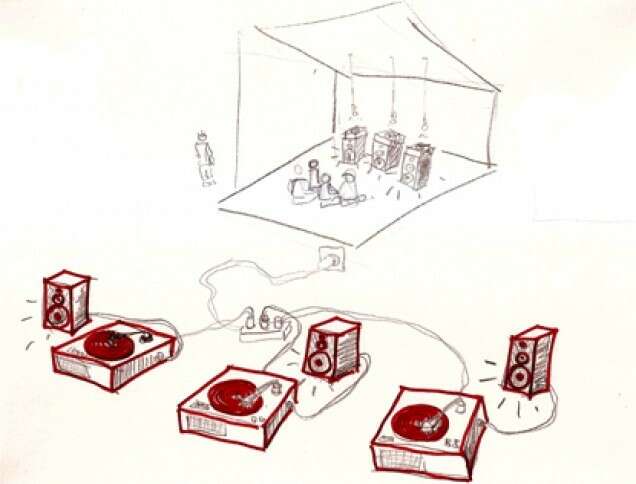 Triple Deck is a release/installation that represents Kapotski in its purest form. For a week Jonas, Ruben and Kurt sojourned in a 19th century villa on the Normandy Beach to experiment with registration, play, improvisation and composition.

The result consists of three mono-tracks, one by each musician, that were recorded simultaneously during an improvisation session. Every track gets its own vinyl record: one by Jonas, one by Ruben and one by Kurt. In this manner Triple Deck is made up of three synchronized records which form an auditive reconstruction of a Kapotski performance.

The three records are released together in a limited edition on the new label Les Albums Claus. As an installation it functions as three records that are played on three different decks with three separate speakers. The decks are put on auto-repeat. The installation will be presented for the first time at WIELS october 1st. The limited edition vinyl will be for sale then too.

This event is organized by Atelier Claus