The exhibition Noon Forever by former WIELS resident Gregor Eldarb (born 1971 in Poland, lives and works in Vienna) draws its inspiration from the documentary Nowsreal, made by Peter Berg and Kelly Hart in collaboration with the Diggers/Free City Collective – one of the legendary groups of San Francisco’s 1960s counter culture. 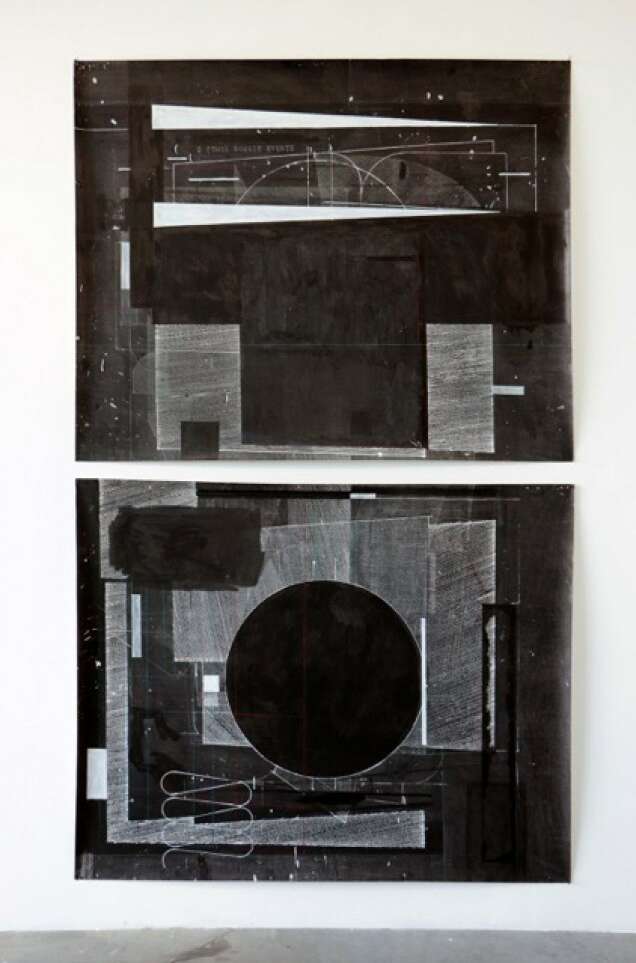 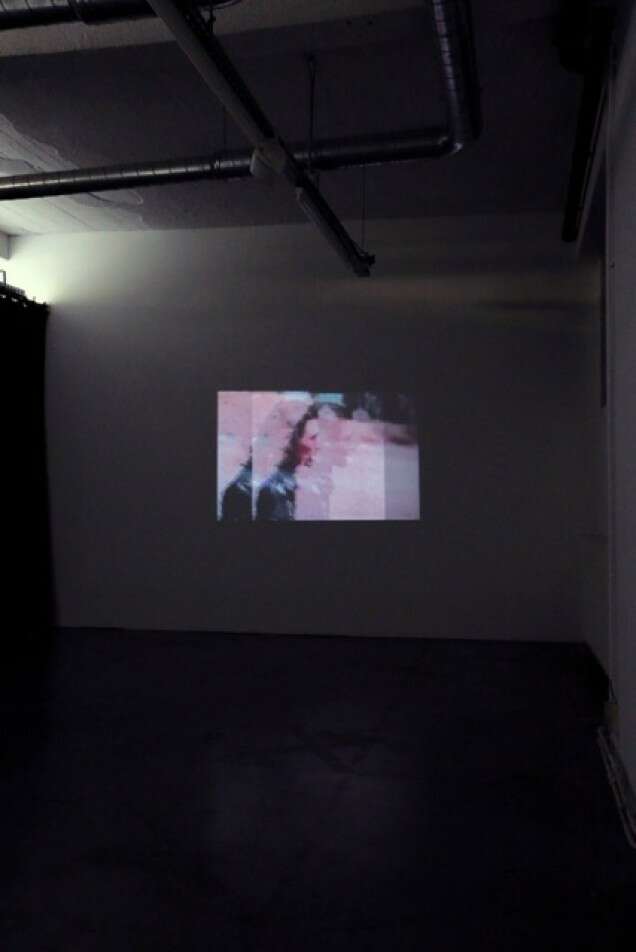 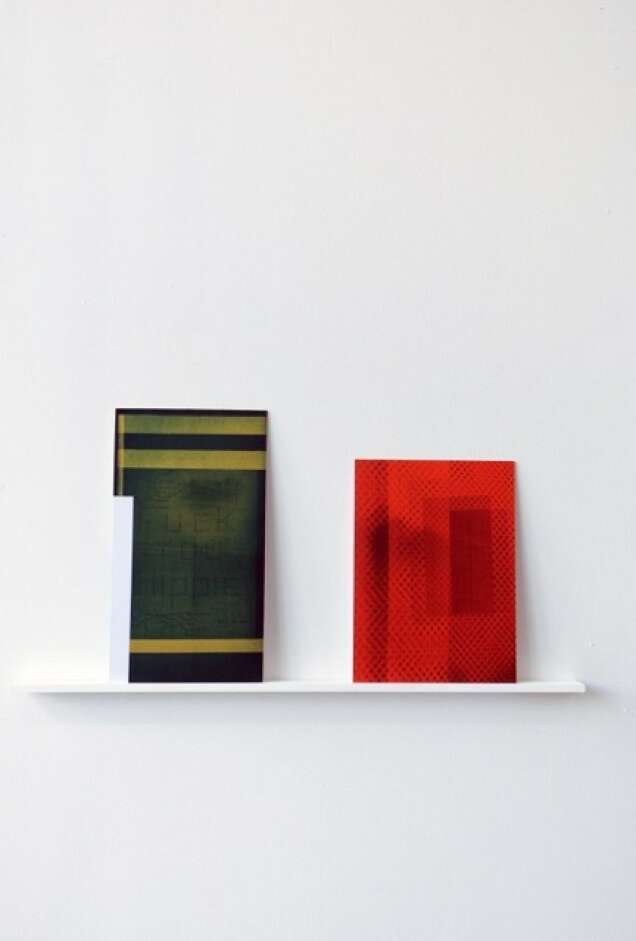 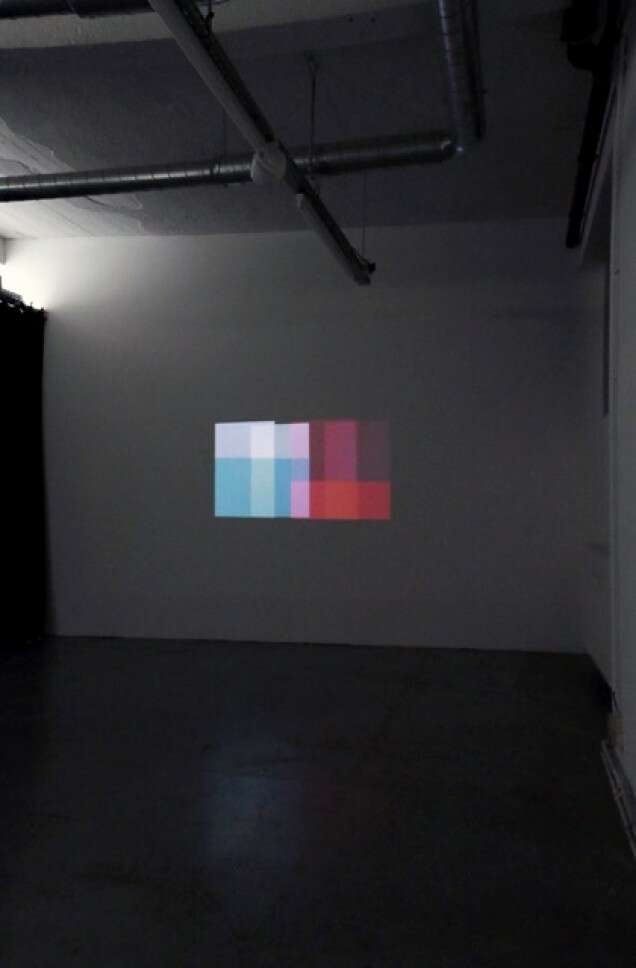 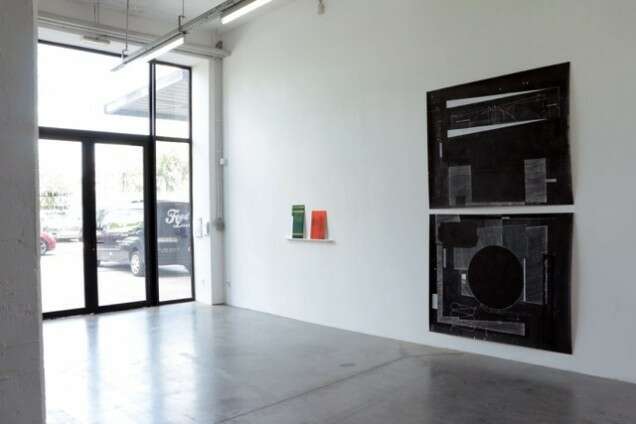 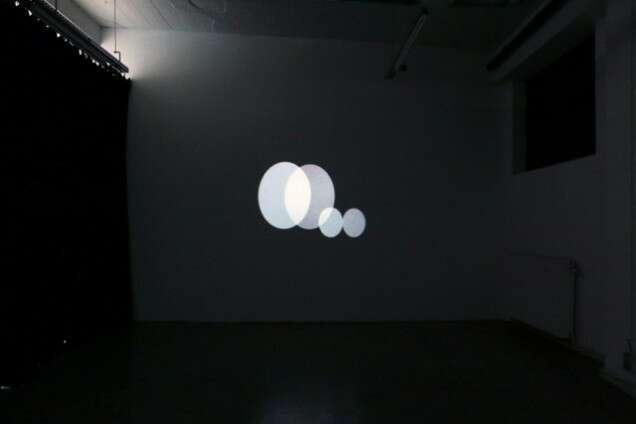 The only existing copy of Nowsreal, which was shot in the spring of 1968, is a brittle 16mm print that has been shown over the years at countless events. Time and again, the print tore, and each time it was stitched together again after small segments of the film were removed. For this artwork, the artist has used an online version of the last copy of the film’s fourth generation.

“For the video, I have built an object composed of two glass panels and a rotating board. The reflections of the monitor/film, which turns around on the board, were filmed in the glass. I am interested in how images and stories keep multiplying and proliferating in various media and in the way the perpetual circulation of these images and (hi)stories creates ever new layers and overlaps in the process. The object ensures that the film no longer runs chronologically; instead, it turns on its axis, coming back again and again. Interstitial spaces thus open up, fault-lines appear, the spectator looks, as it were, behind the images, while the object suggests some kind of three-dimensionality. This work is my attempt to present the construction of history as an image/object, to call into question chronological sequences, point up the faultlines and generate new perspectives through doublings/duplications.”

The installation features pamphlets by the Communication Company which Eldarb subjected to some painterly interventions as well as large-format drawings and paintings that were created while he was working on the video.