Forms of Togetherness (and Separation) (FR)

This project is conceived as a “narrated exhibition”. It features artists who explore the ethnic, linguistic or cultural communities and minorities coexisting in the European societies today. The exhibition takes the form of a one-night live event, in which each artist presents one work or a work in progress through narrative or performative means.

After the recent tragic events in France and abroad, heated public debates on issues of integration, radicalism, religion, secularity, freedom of expression, and the limits of tolerance, have resurfaced. These issues do not concern only the French; they have been symptomatic of other societies' confrontation with the reality of global migrations.

Cornerstones of the colonial modernity, citizenship and secularity have been central to many paradigms of integration into "national communities". This project portrays divers forms of commonality and belonging, self-identification and self-representation, reflecting on how different groups can be heard or silenced and how the radical diversity and multiple voices within a wider society can be acknowledged.

Documentary or fictional, these artists' investigations are akin to Jacques Ranciere's notion of "community of sense" - "a frame of visibility and intelligibility that puts things or practices together under the same meaning, which shapes thereby a certain sense of community". The artists highlight complex "sets of connections and disconnections" that each community generates within itself and with society in general, and affective ties to others "with whom to share spaces and events". 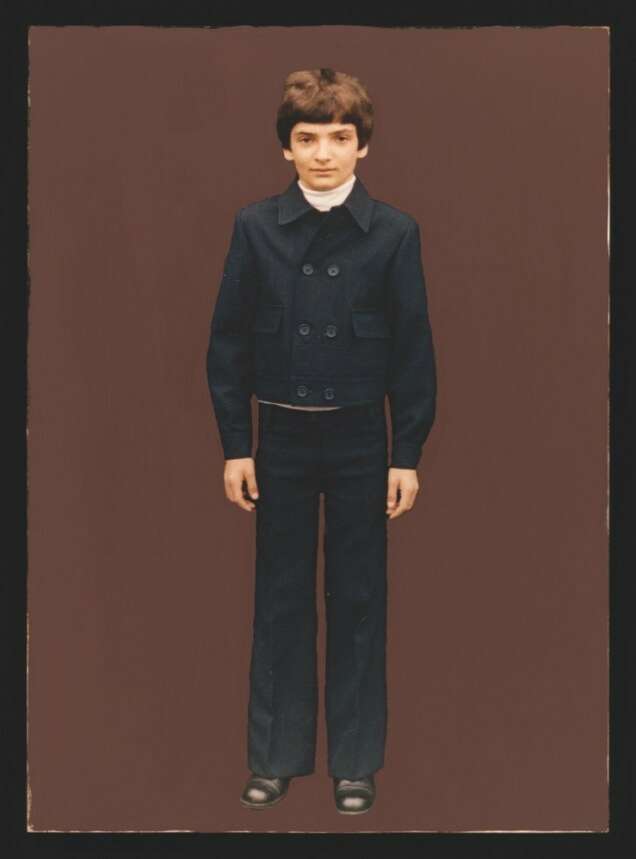