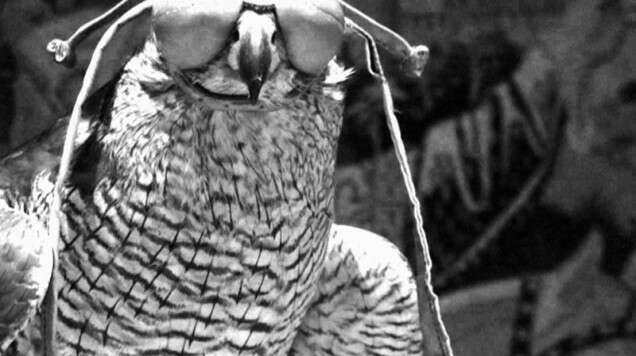 Premiered at FIDMarseille 2012, DplusOne is a portrait of a newly installed electronic trade system set in Addis Ababa, Ethiopia: the Ethiopian Commodity Exchange (ECX). The camera closes in on the traders slowly observing people, interiors, comments and gestures up to the point where details start to reveal alternative layers, noise and complexity. DplusOne portrays the economic subsurface of this particular set and engenders an ambivalent image.

Local (Draft Version) is like an extension of DplusOne, except that the film is more staged and fictionalized, and focuses on another character, the "local". Based on conversations with market maker Elie Ayache, the film moves from reality to fiction.

On the occasion of her exhibition, the artist will launch her new publication which includes a booklet and a dvd with the 2 films DplusOne 2012 and Local (Draft Version) 2013.

Fagard graduated as an art historian at the Vrije Universiteit Brussel. He currently holds a PhD research position at the Ludwig-Maximilians University in Munich where his research focuses on the continuum between visual art and film in terms of the 'sacred'.