Evelyne Axell can be considered a "pure product" of the sixties : in both her life and her work, she incorporated the consumerism and pleasure-seeking attitude of her time, but also its share of utopias and disillusionment. 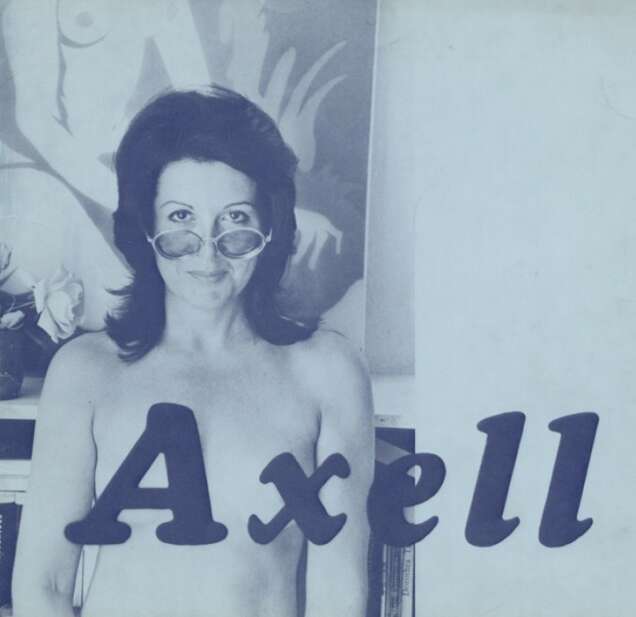 A Pop artist who used materials such as plastics early on, Axell differed in more than one way from other women artists of the time. Free and liberated, she used her own body for her work in which she manifested an unbridled sensuality; Tableau à Caresser (painting to be carressed) says as much today as feminist manifestos back then, a movement to which Axell never belonged altough her work opened a path still relevant today... The major events of her time, such as May 68, the Black Panthers movement, the anti-Vietnam war protests on American campuses etc, were omnipresent in her work. Looking back at those major political and societal events that marked the 60s, this lecture will attempt to show the ambiguity of Evelyne Axell, who left a work at once deeply narcissistic and humanistic.

Virginie Devillez has dedicated many of her researches to the relationships between art, politics and society in Belgium in the XXth century (To be in or behind the museum? Visual arts in the years '68 ; The Return to the Order. Art and Politics in Belgium. 1918-1945). Virginie Devillez has worked at the Fine Arts Museum of Belgium since 2001, where she curated exhibitions over contemporary art during Expo 58, the first contemporary art exhibitions in Brussels, among others. She currently works on an exhibition with Jef Geys and on a project about the collector and art dealer Paul-Gustave Van Hecke.