Every last SUNDAY of the month from 10:30 the cine-club presents, to children between 5 and 10 years old, to come and discover non commercial animated films.

The little bird and the squirrel

While a little bird gives water to a little faded red leaf, the squirrel escapes with the watering can. A captivating chase begins...

When big bear is afraid of water, he spreads small amounts of ‘pleasant’ perfume. His little friend the bird tries to find a solution in vain.

A cat and a dog are the worst ennemies until a big disaster brings them together. Laughter guaranteed…

A small figurine discovers a new world and meets all sorts of strange creatures.

Quirrel and bat. The convergence of different worlds and times of day. Forces in the underground govern night and day – and much more. 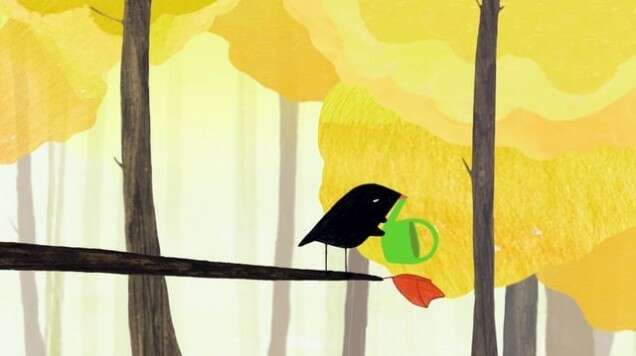 The little bird and the squirrel 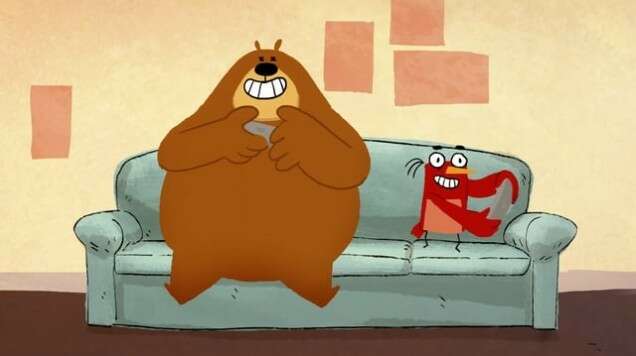 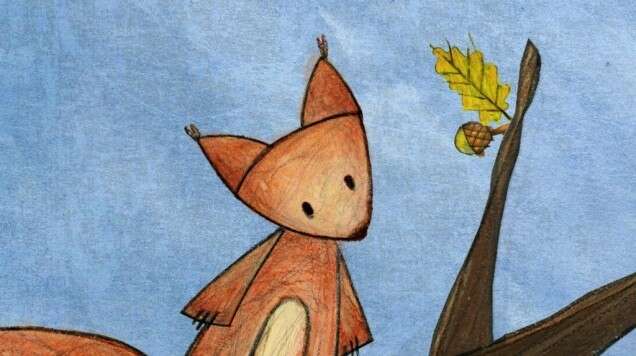