Ernst van Alphen, professor emeritus of Literary Studies at the Leiden University Centre for the Arts in Society, will be giving a book presentation of Seven Logics of Sculpture with a focus on Didier Vermeiren and the building blocks of sculpture. 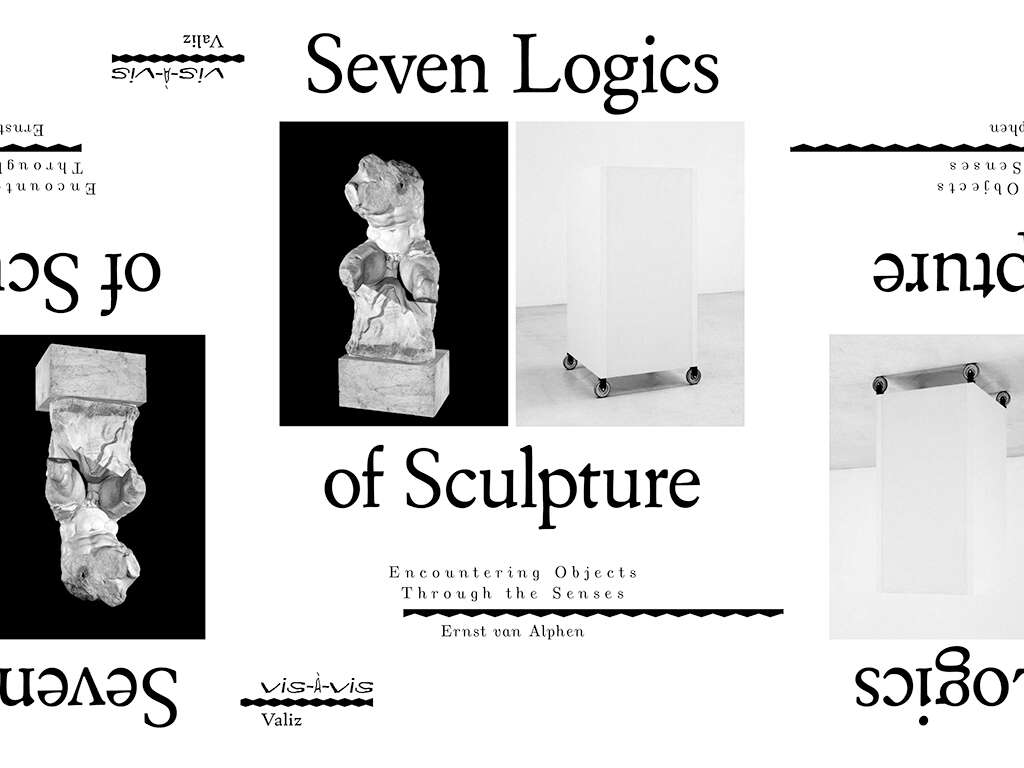 Although most conventional sculptures look formally like a solid object, their appearance suggests otherwise. The appearance suggests an inner essence, structure, or experience that explains and causes the outer appearance. But when we consider sculptures as solids, it means that they are beings without an internal cavity, that they consist of a uniformly close and coherent texture. And of course, when we speak of inner essence, structure, or experience, this is metaphorically speaking; it concerns meaning as we derive it from the sculpture’s appearance. There is no real cavity, no unfilled space within the mass of the sculpture.

So, when Belgian sculptor Didier Vermeiren uses titles like Geometrical Solids or Solides plastiques for his works, it is provocatively clear that he takes distance from Neoclassical sculpture and that he is less interested in how sculpture appears and what it means, and more in what sculpture is and consists of. One could say that his whole career has been motivated by a systematic deconstruction of the medium of sculpture; he explores the different building blocks of sculpture, rather than sculpture as an art in and of itself. According to Dominic van den Boogerd, Vermeiren’s work addresses fundamental issues such as: ‘What is sculpture? How do we recognize a piece of sculpture and what is that recognition based on? What makes it sculpture? How has that idea been formed over the centuries, and how is it changing today?’