To conclude her residency at Wiels, Aukje Koks presents a project made in collaboration with the artist Ištvan Išt Huzjan, entitled ‘Fraud, absence, impossibility’. 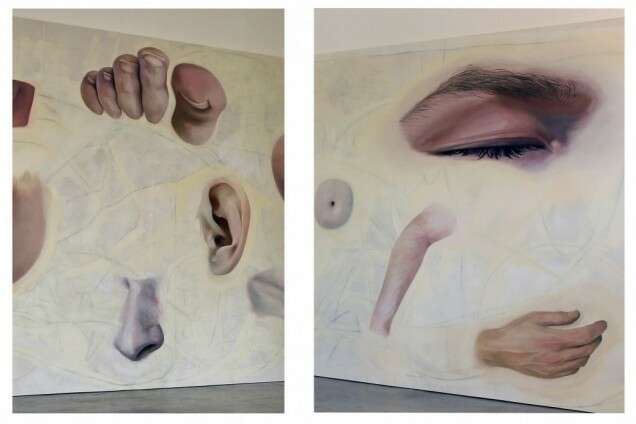 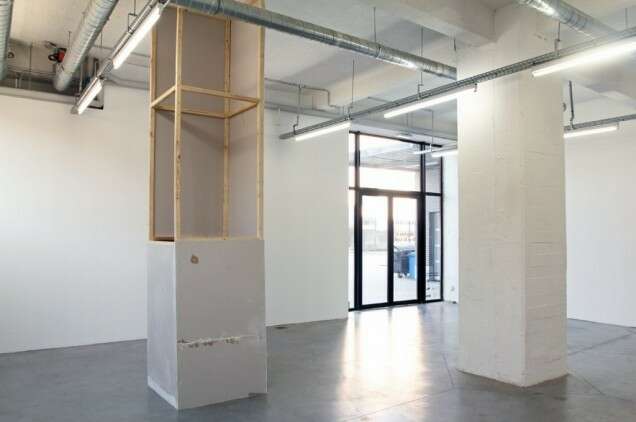 In the context of their research, the two artists have been interested in understanding systems of intimate human relationships through basic structural concepts :

1. A structure determines the position of each element of a whole.
2. Every system has a structure.
3. Structural laws deal with co-existence rather than change.
4. Structures are the "real things" that lie beneath the surface or the appearance of meaning.

Through their self-invented collaborative process, Aukje and Ištvan Išt have dissected constructs such as individuality and self-recognition within social systems like a nation, a circle of friends, an art world, while trying to reconstruct the ego of The Two - a fully-grown creature communicating its existence by taking over the Project Room at Wiels.