Anne Teresa De Keersmaeker & Rosas : My Breathing Is My Dancing

On the occasion of Work/Travail/Arbeid, Anne Teresa De Keersmaeker will be working at WIELS for nine weeks. The progress-in-work she will be developing behind closed doors takes a simple human movement, namely breathing, as basic principle.

While the maxim “my walking is my dancing” was the starting point of her shows En Atendant, Cesena, Partita 2 and Vortex Temporum, “my talking is my dancing” lies at the origin of Golden Hours (As you like it). This time it is breathing that will provide the choreographic structure of her latest piece. In My Breathing is My Dancing, breathing is considered as the most essential of movements, the most natural and most direct incarnation – both ethereal and concrete – of human energy.

This dance about and based on breathing finds its counterpoint in Salvatore Sciarrino’s L’Opera per flauto, music for flute somewhere between sound and silence, based on the mechanics of breathing. Precise coordinates are traced in the space, with Work/Travail/Arbeid’s geometric floor pattern at the centre of them. 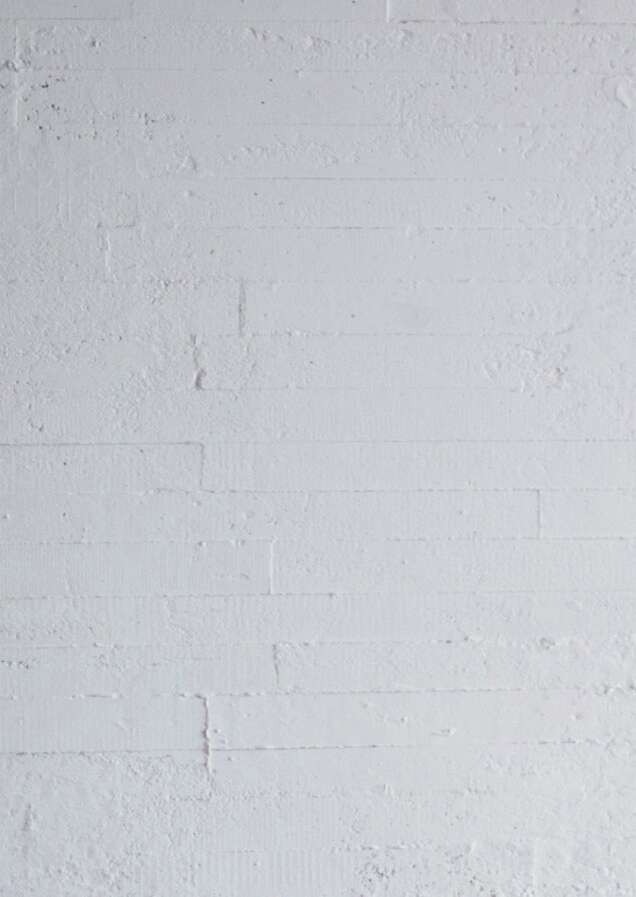