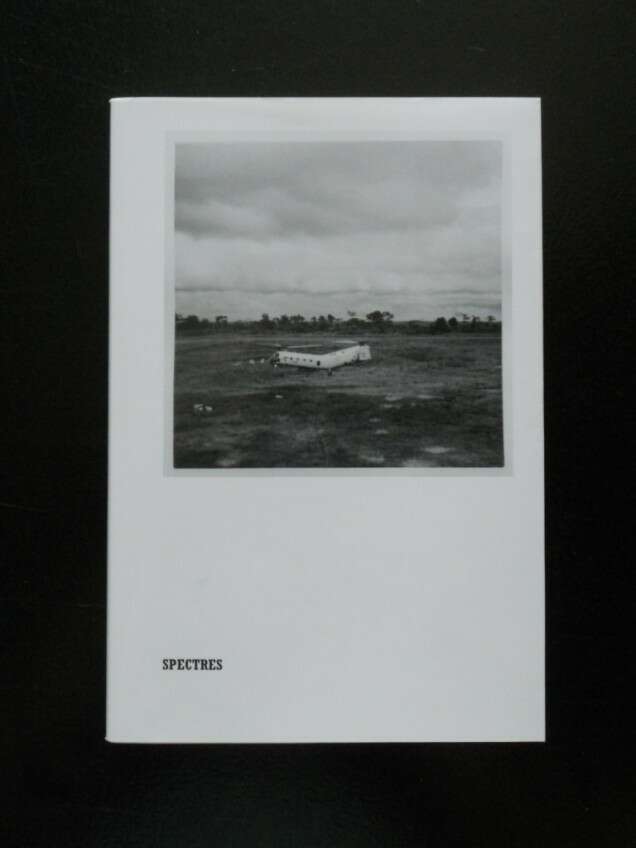 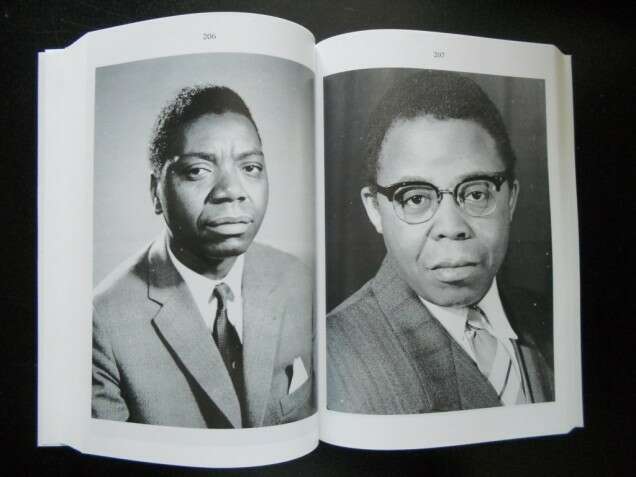 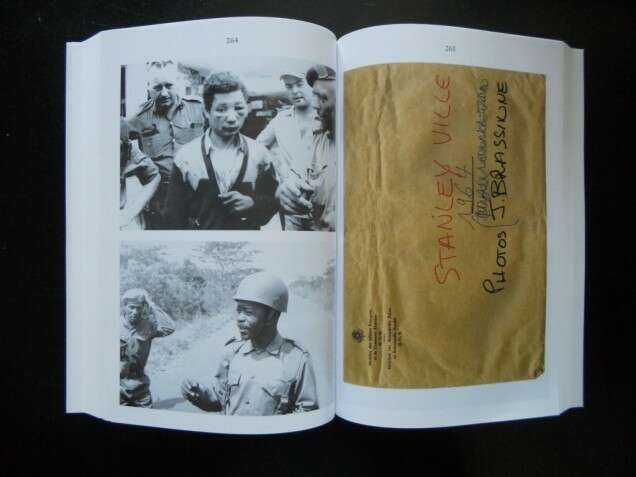 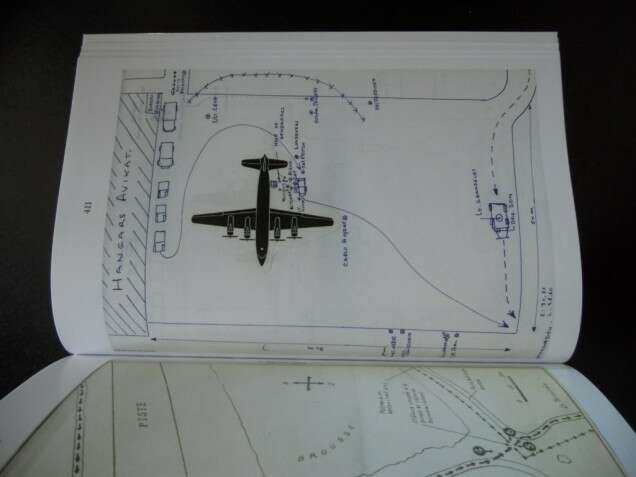 Sven Augustijnen lives and works in Brussels. These last years, Augustijnen has been working on Spectres, a long film (104 min), which analyses Belgian colonial history, in particular the assassination of Patrice Lumumba.100 years after Leopold II's death and 50 years after the Independence of Congo, the characters in Spectres (ex-colonials, royalists, psychiatrists, communists, believers, historians and anticolonialists), are still being haunted by the colonial past. Alongside the film, a number of other works created during Augustijnen's research will be presented, such as photographs, publications, sculptures, original documents, etc. 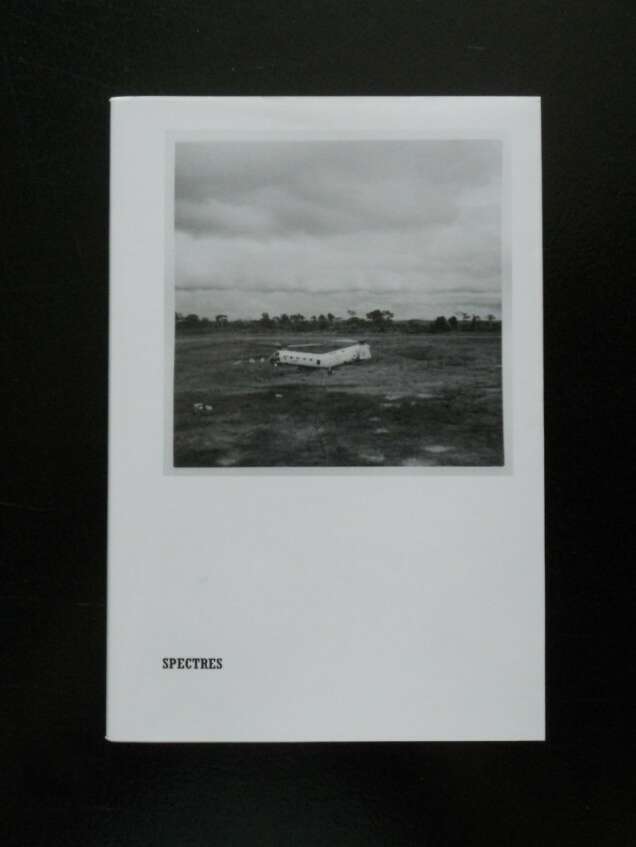