(b. 1977 in Lørenskog, Norway; lives and works in Berlin and Brussels) 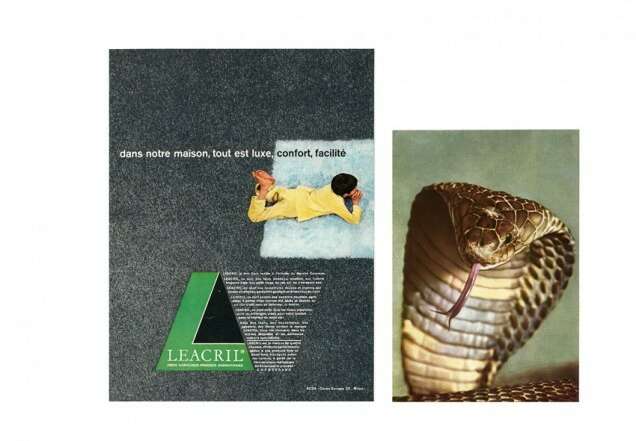 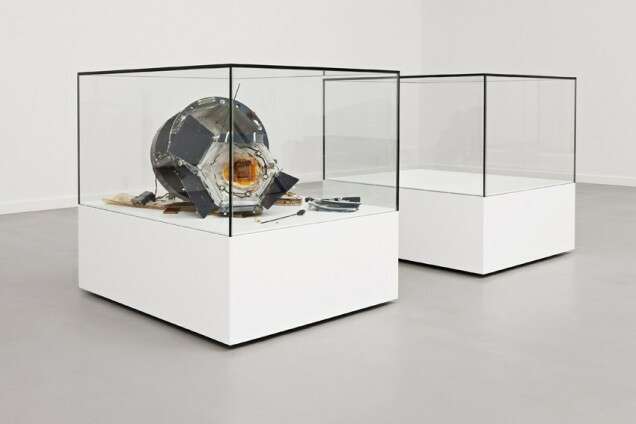 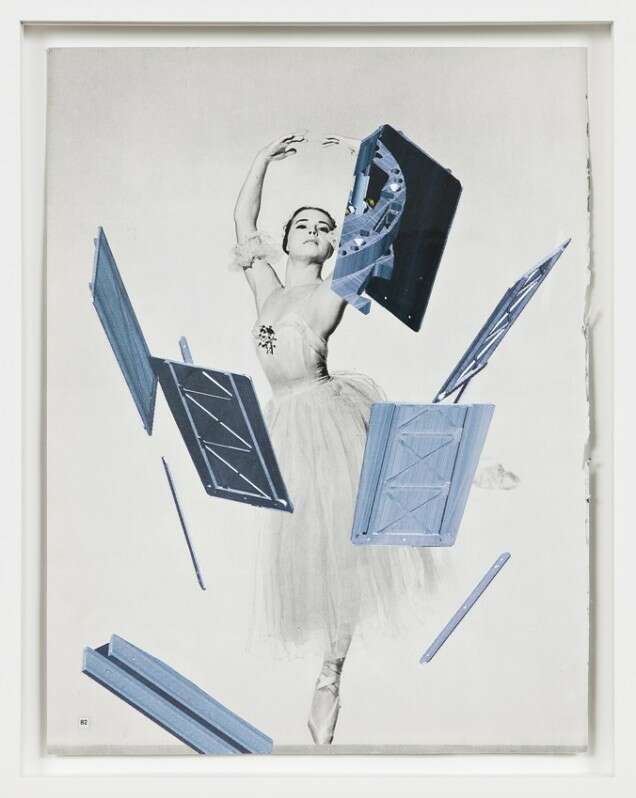 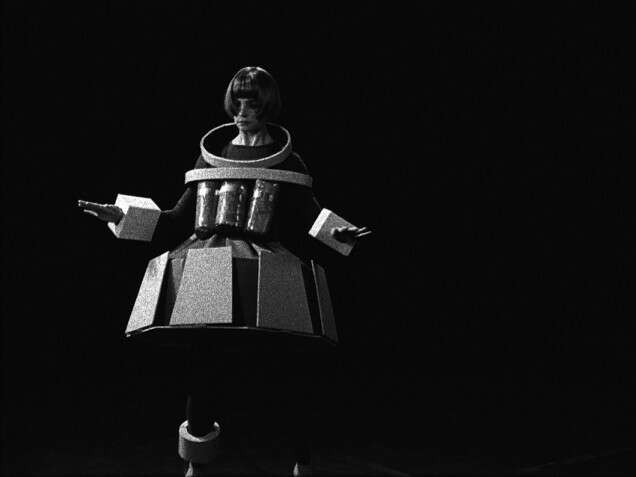 An everywhere of silver, 2009, Still from 16mm film transferred to HD video

Through 16mm film, installation and collage, Mai Hofstad Gunnes has developed a personal imagery based on a sort of associative logic, where different layers of reality are tested against each other. Her artistic point of departure derives from an interest in concrete systems of categorization and the translation of these into a more non-hierarchical formalist language. Her recent films, being attempts to externalize inner worlds, involve performers to focus on the embodiment and personification of architecture and science.

Gunnes studied at Universität der Kunste, Berlin, CCA Kitakyushu, Japan and Trondheim Academy of Fine Art, Norway, where she received her MFA in 2004. 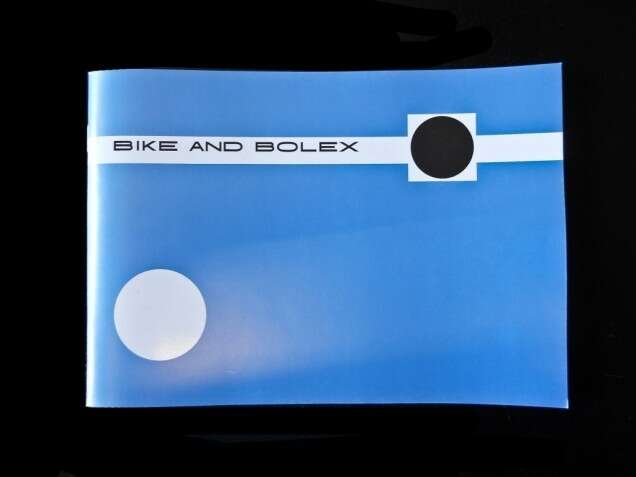