Beatrice Gibson is an artist based in London. Her practice concerns the politics and poetics of everyday sites and spaces, is site specific, research based and often participatory in nature. 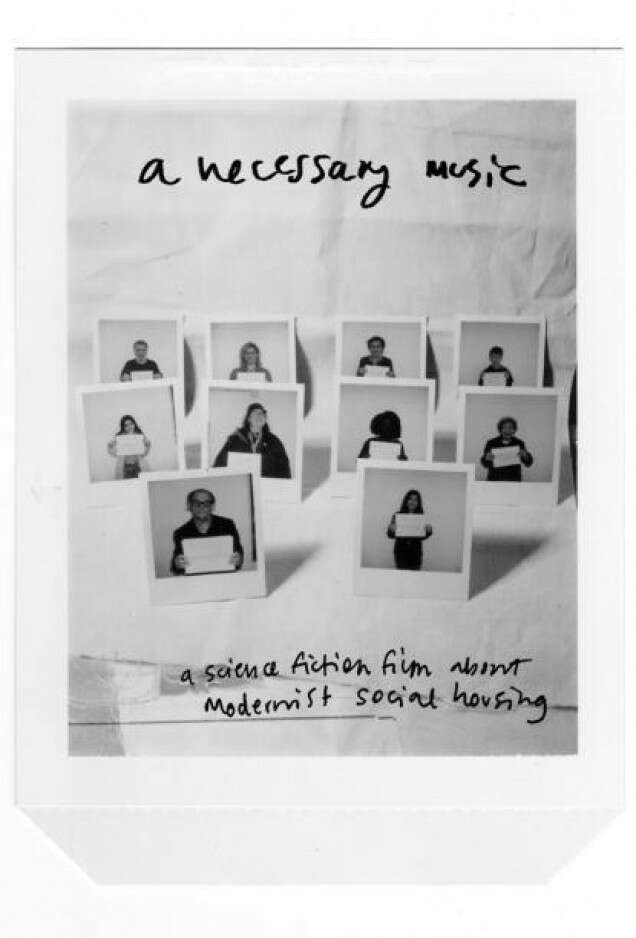 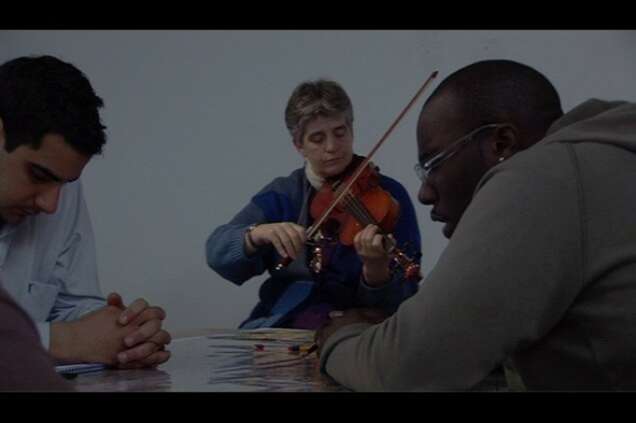 If The Route, The Great Learning of London, 2007, Performance Documentation, Beatrice Gibson 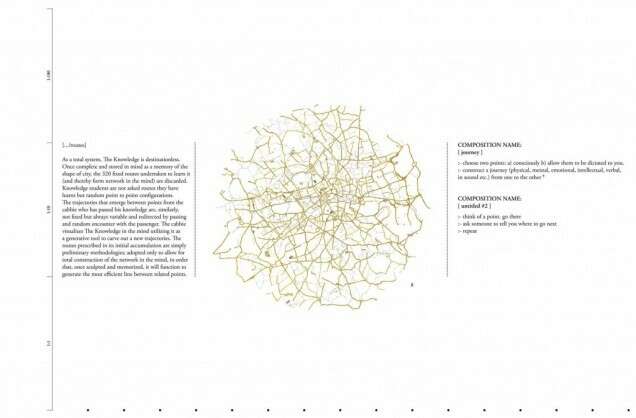 Working in diverse mediums, from text, to performance, to film, her most recent pieces explore aural dimensions of the relational and draw on the traditions of experimental music, film experimental film as tools for the production of social space. Recent projects include taxi_onomy (2005-6) an art architecture collaboration with architect Celine Condorelli, supported by Arts Council England, British Council, ‘if the route:’ The Great learning of london [A Taxi Opera], (2007) developed in collaboration with musician and composer Jamie McCarthy, partnered by ResonanceFm, Studio Voltaire, London and funded by Arts Council England and A Necessary Music (2008) a collaboration with composer Alex Waterman, funded by the Graham Foundation for Art and Architecture and Arts Council England. Gibson was artist in residence at the Whitney Museum of American Art ISP 2007/8, is a PhD student at the Centre for Research Architecture, Goldsmiths, with Eyal Weizman, and one half of support band.