Canadian artist Stan Douglas (b.1960) is known for film installations characterized by elaborate mise-en-scènes and sophisticated montages that deal with coincidence and lost utopias of the 20th Century. For his exhibition at WIELS, the six-screen video installation The Secret Agentwill be premiered. Parallel to this new work, which continues his interest in post-war history and the film noir genre, his recent video Luanda-Kinshasa (2013) reveals Douglas’ long-time involvement with music and documentary pretence, seducing us with an intimate view of an interracial band laying down hypnotically rhythmic tracks in a recording studio. 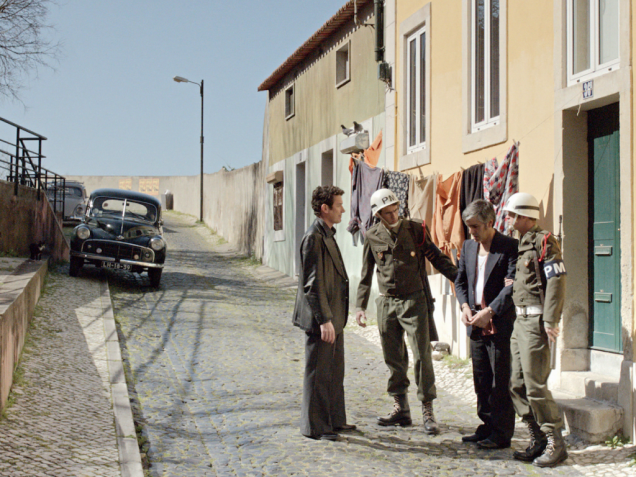 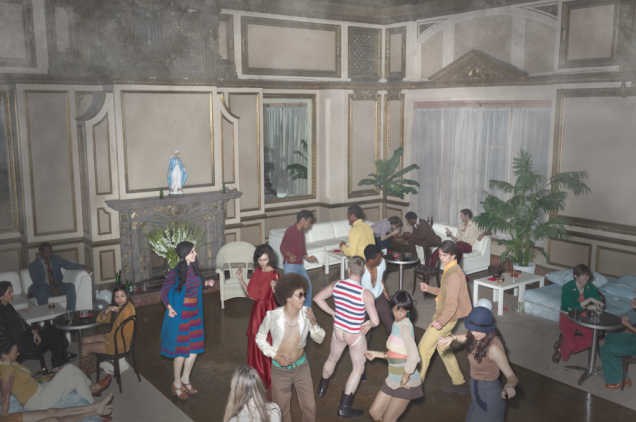 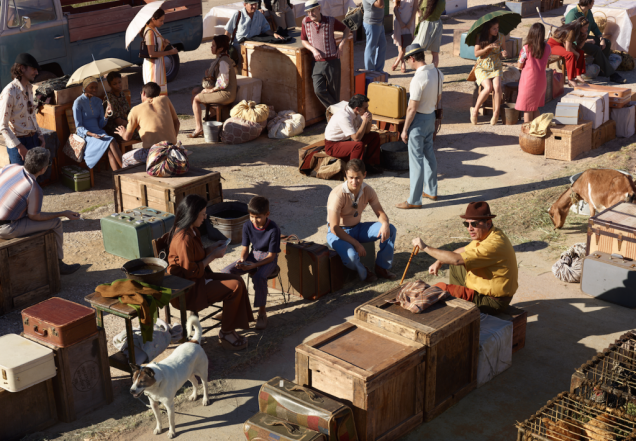 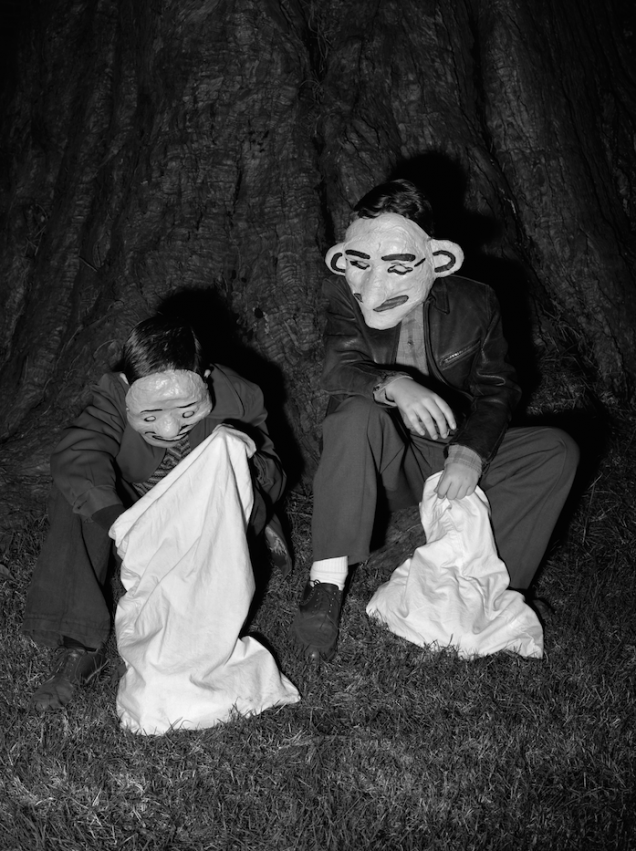 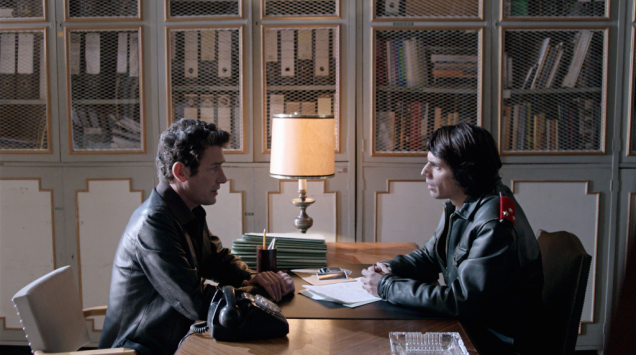 n recent years, photography assumed an independent and important place in the Canadian artist’s work. The exhibition presents a selection of recent large-scale photographic pieces. Unlike his early documentary photographs, Douglas now explores historical issues such as emancipation movements, after the example of his hometown Vancouver in Crowds and Riots (2008), or cultural phenomena such as disco music in Disco Angola(2012). For Midcentury Studio (2010-11), the artist slipped into the role of a fictional documentary photographer to portray Vancouver in the years following the Second World War. Douglas chooses actors, costumes and props carefully and makes use of production practices from the film industry.

Stan Douglas has broken fresh ground with the theatre production of Helen Lawrence (2014), which will run on 29, 30 and 31 October as a guest performance at deSingel Antwerp concurrently with the exhibition. The actors’ performances will be simultaneously filmed on stage and integrated into a computer-generated setting.

With the support of David Zwirner, New York/London, and Victoria Miro, London.

The book The Secret Agent, published by Ludion and including essays by Eric de Bruyn, Seamus Kealy and Jason Smith, will accompany the exhibition. With over 200 illustrations and extensive archival material.