For her first solo exhibition in Belgium, acclaimed Italian artist Rossella Biscotti draws a trajectory across spaces that evoke important historical processes and links them to the sciences of the mind. The artist creates environments and unmonumental architectures, constructed from materials which bear traces of individual destinies and collective endeavours. 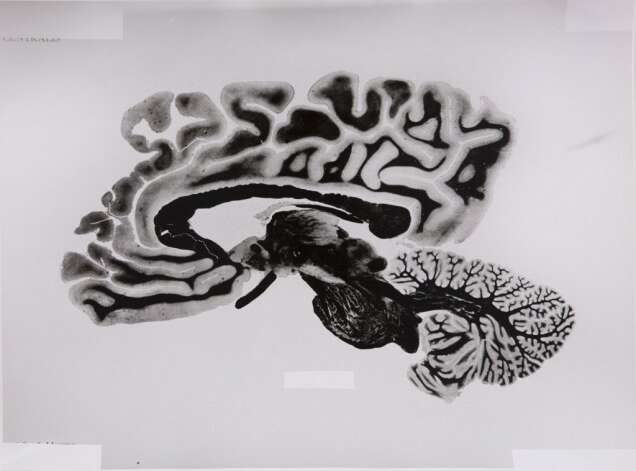 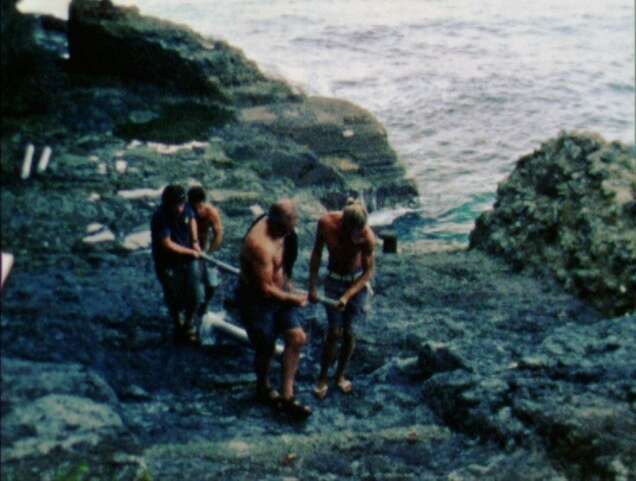 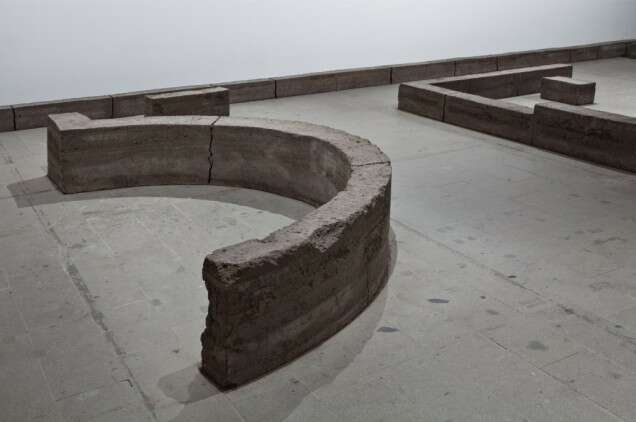 I dreamt that you changed into a cat… gatto… ha ha ha, 2013.
Compost sculptures, audio piece of the dream workshop (60’). Installation view at the 55th Venice Biennale, 2013. Photographs by Ela Bialkowska. Courtesy of the artist 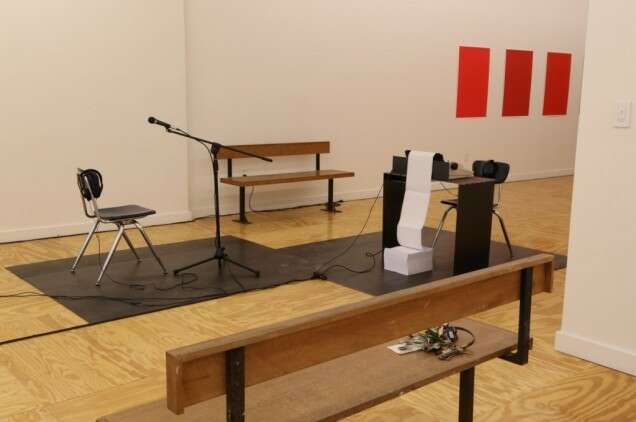 Informed by research and collaborations Biscotti’s method consists of interweaving narratives in relation to the concrete and discrete architecture of memory, dreams and ideas. The exhibition revisits sites of punishment such as the women’s prison on Giudecca in Venice, the cells designed for life imprisonment on the Santo Stefano Island, or the courtroom where radical leftists were tried in the 1980s in Rome.

From this gathering of works emerges the ability of the human mind to resist oppression, such as in the re-enactment of the trial where engaged personalities from Brussels translate selections from the trial recordings. Besides language, scientific techniques are used to explore the imaginary: whether it be through photographic prints of anatomical cross-sections or the recorded dreamscapes of inmates, Biscotti poignantly sketches out the inner workings of a human brain.

Rossella Biscotti was born in 1978 in Molfetta, Italy. For the past decade, she has been living and working between the Netherlands and her research sites. Her work has been presented in solo exhibitions at CAC Vilnius (2012), Fondazione Galleria Civica di Trento (2010), and the Nomas Foundation, Rome (2009); and group exhibitions at MAXXI, Rome (2010–11), Witte de With, Rotterdam, Museu Serralves, Porto (2010), Manifesta 9 and dOCUMENTA (13), Kassel (2012). In 2013, Biscotti participated in the 55th Venice Biennale and had a solo exhibition at Secession, Vienna.