Although taking place in a traditional “white cube,” the presentations go against the scenographic convention of giving each artwork as much space as possible. It is the curatorial aim to question these hierarchies by playing with the tradition of coherence and chronology. Where one would expect a clear placing or narration, the exhibited works instead begin to haunt each other. They become part of a spatial palimpsest in which each work overlaps and reacts to one another. 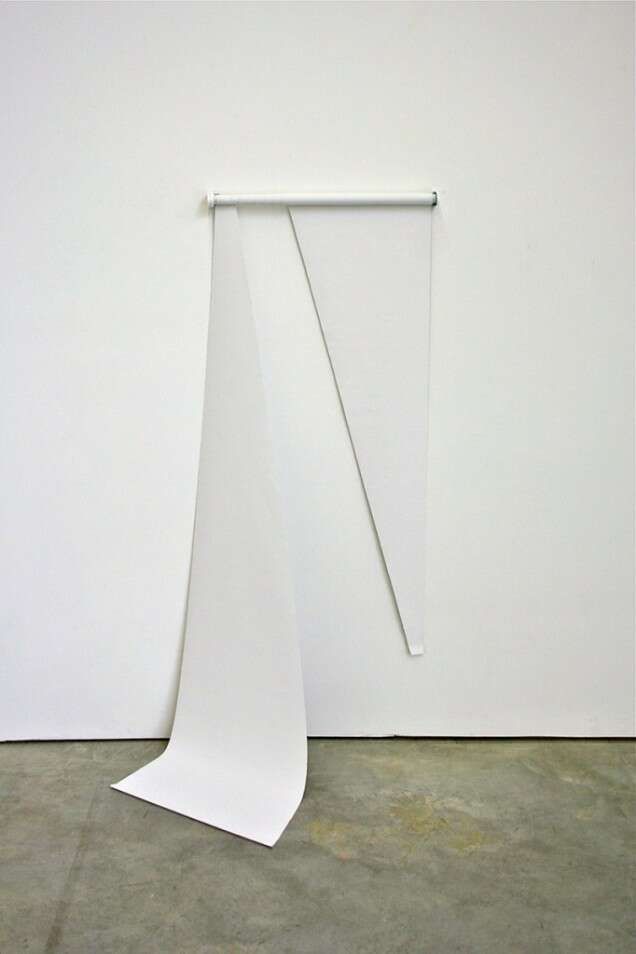 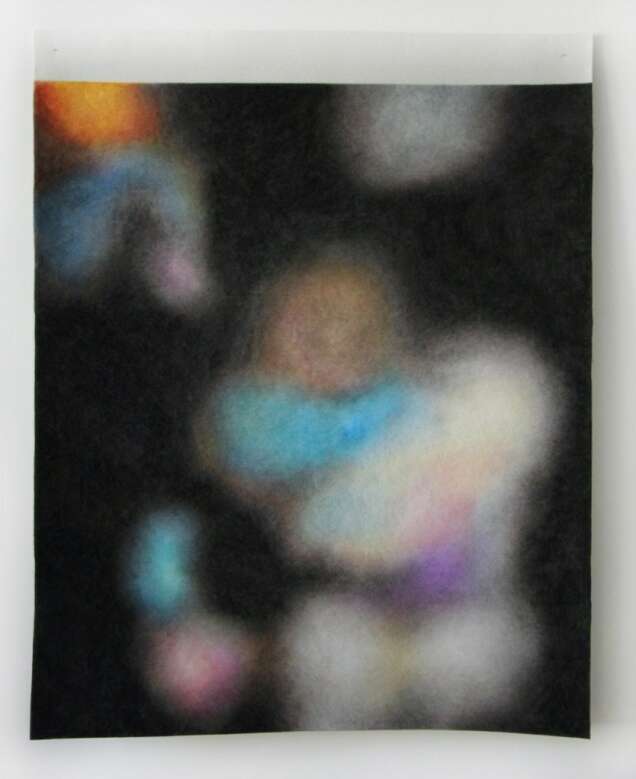 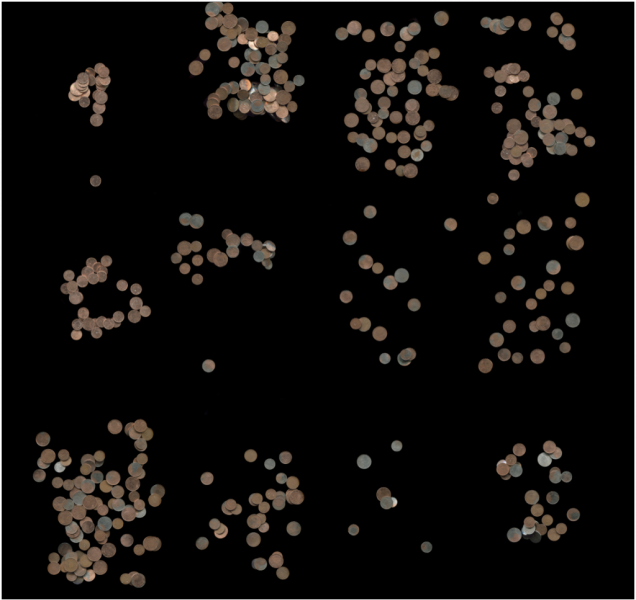 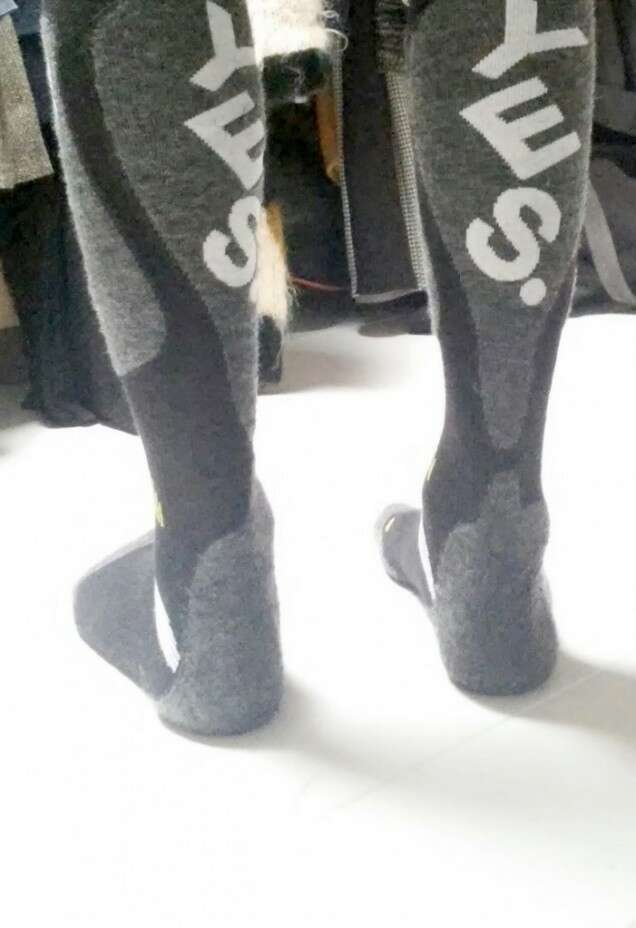