In the framework of the double exhibition with Jef Geys and Monir Shahroudy Farmanfarmaian, WIELS invites Rose Issa and Michel Dewilde for a conversation. 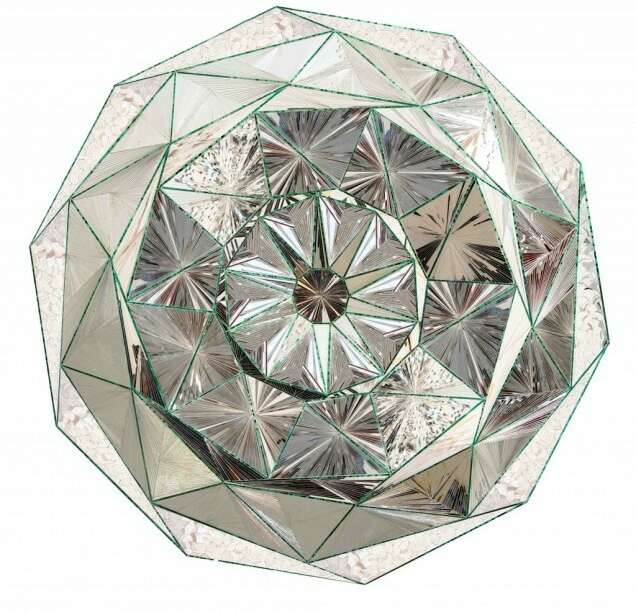 Rose Issa is a curator, writer and producer who has championed visual art and film from the Arab world and Iran for nearly 30 years. She has lived in Iran, Lebanon, France and, for the last 25 years, London, where from her project space she showcases upcoming and established artists, and produces exhibitions and publications with public and private institutions worldwide.

Michel Dewilde is a curator and art historian based in ghent. He curated exhibitions for the MSK & SMAK museums (Ghent), the Art foundation Gynaika (Antwerp), the CC Bruges and worked freelance. Since 1996, he organised several projects with Iranian artists.